Two explosions – at least one blamed on a suicide attacker and another apparently on a suitcase bomb – tore through crowds checking in for morning flights.

About 40 minutes later, another rush-hour blast ripped through a subway car in central Brussels as it left the Maelbeek station, in the heart of the European Union’s capital city.

Authorities released a photo taken from closed-circuit TV footage of three men pushing luggage carts in the airport, saying two of them apparently were suicide bombers and that the third – dressed in a light-coloured coat, black hat and glasses – was at large.

They urged the public to reach out to police if they recognised him.

The two men believed to be the suicide attackers apparently were wearing dark gloves on their left hands, possibly to hide detonators.

In police raids across Belgium, authorities later found a nail-filled bomb, chemical products and an Islamic State flag in a house in the Schaerbeek neighbourhood, the state prosecutors’ office said in a statement.

In its claim of responsibility, Islamic State said its members detonated suicide vests both at the airport and in the subway.

European security officials have been bracing for a major attack for weeks and warned that IS was actively preparing to strike.

The arrest on Friday of Salah Abdeslam, a key suspect in the November 13 attacks in Paris, heightened those fears, as investigators said many more people were involved than originally thought and that some are still on the loose.

“In this time of tragedy, this black moment for our country, I appeal to everyone to remain calm but also to show solidarity,” said Belgian Prime Minister Charles Michel, who announced three days of mourning in his country’s deadliest terror strike. 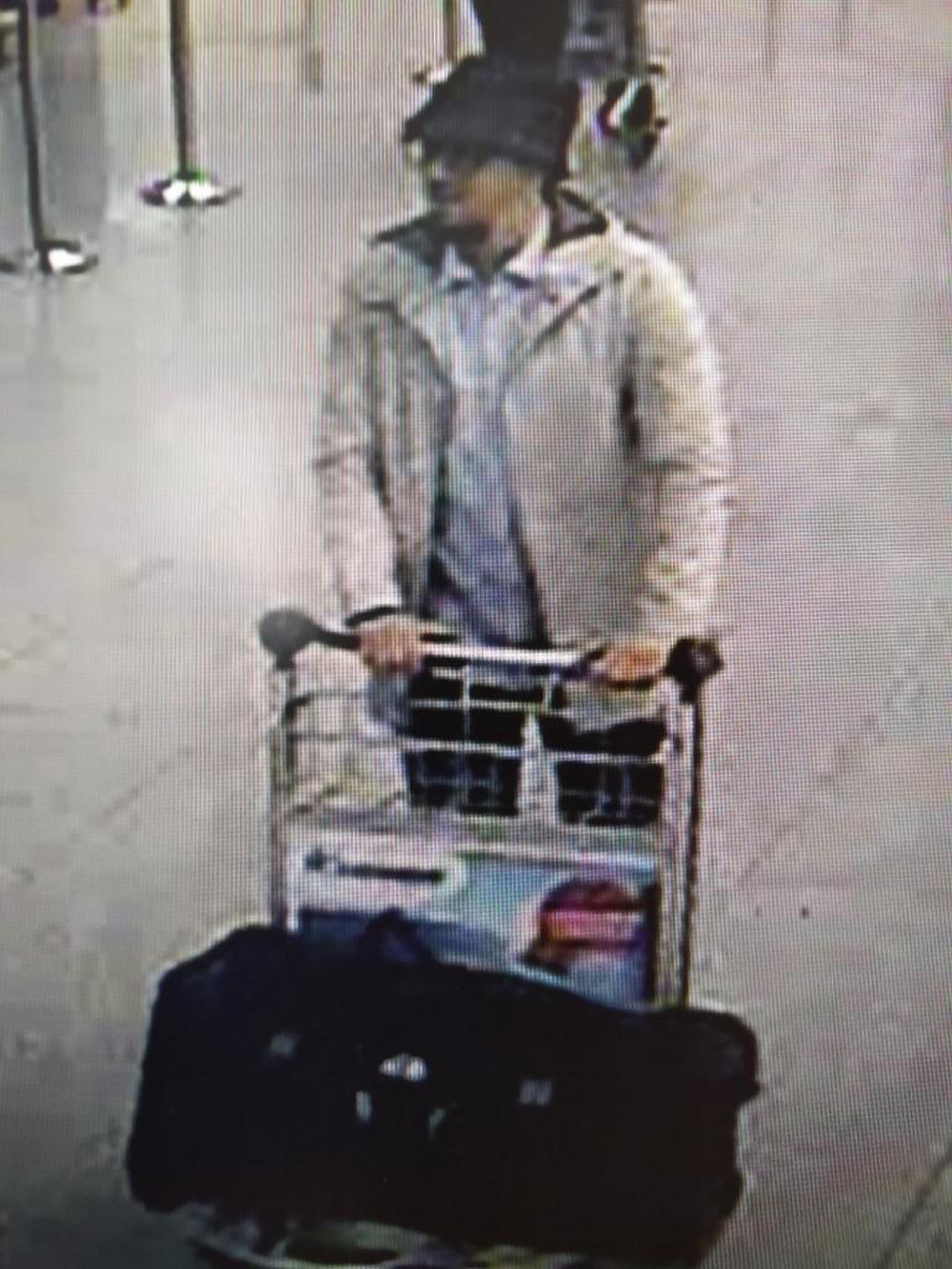 An image of a man who is suspected of taking part in the attacks at Belgium’s Zaventem Airport and is being sought by police. Photo: Belgian Federal Police via AP

Belgium raised its terror alert to the highest level, shut the airport and ordered a city-wide lockdown, deploying about 500 soldiers onto Brussels’ largely empty streets to bolster police checkpoints. France and Belgium both reinforced border security.

Medical officials treating the wounded said some victims lost limbs, while others suffered burns or deep gashes from shattered glass or suspected nails packed in with the explosives. Among the most seriously wounded were several children.

The bombings came barely four months after suicide attackers based in Brussels’ heavily Muslim Molenbeek district slaughtered 130 people at a Paris nightspots, and intelligence agencies had warned for months a follow-up strike was inevitable.

Officials at the airport in the Brussels suburb of Zaventem said police had discovered a Kalashnikov assault rifle and an explosives-packed vest abandoned at the facility, offering one potential lead for forensic evidence. Bomb disposal experts safely dismantled that explosive device.

European leaders already struggling to cope with a wave of migration from the war-torn Middle East said they must rely on better anti-terrorist intelligence work to identify an enemy that wears no uniform and seeks the softest of targets. They emphasised that Europe must remain tolerant toward Muslims as they seek to identify those on the violent extremist fringe.

Leaders of the 28-nation EU said in a joint statement that Tuesday’s assault on Brussels “only strengthens our resolve to defend European values and tolerance from the attacks of the intolerant.”