While BP waits for its resubmitted Federal Government environmental applications to be approved for the Ocean Great White offshore drilling rig in the Great Australian Bight, its Port Adelaide base was officially opened on Friday morning.

The marine support base with wharf, a joint venture between BP, international oilfield support service ASCO and Flinders Logistics, is to provide work for up to 18 staff and will supply materials to the proposed rig.

The Port Adelaide base, due for completion in quarter three this year, is one of three key pieces of land-based infrastructure in South Australia needed for the drilling operations.

BP has plans to build an aviation base for helicopters at Ceduna and alternative landing and refuelling facility on the Eyre Peninsula.

Treasurer and Minister for Mineral Resources and Energy Tom Koutsantonis said at the opening that the base and planned exploration represented a huge supply chain opportunity for local companies, including SMEs.

“Supply vessels and the drilling rig will require fuel, catering and transport services from local ports during each activity, which will provide opportunities for SMEs,” he said. 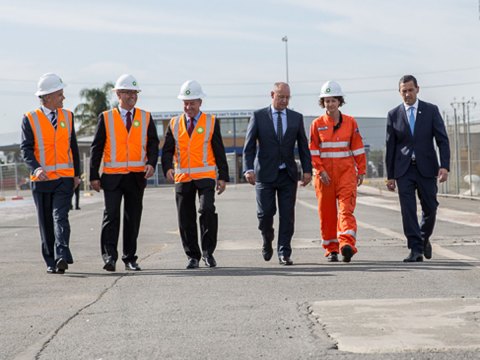 Koutsantonis added that about 1000 companies had registered an interest in participating in the project.

“That interest comes from a broad cross section of industry sectors, including aerospace, maritime, medical, logistics, engineering and food suppliers,” he said.

“The Great Australian Bight represents one of the world’s last under-explored offshore basins.

“If planned exploration drilling leads to new energy resource projects it will create commercial and employment opportunities, energy security, additional exports and a broader tax base that will benefit all South Australians.”

In November the national offshore environmental regulator rejected BP’s environmental plan application and demanded changes to be made before it received the green light.

The National Offshore Petroleum Safety and Environmental Management Authority (NOPSEMA) said it was “not reasonably satisfied” with the project’s environmental plans and invited BP to modify its report.

BP told InDaily in November it would resubmit its environmental plan.

The potential drilling area, about 340 kilometres southwest off the coast of Ceduna, is surrounded by sensitive marine zones, which include southern right whale calving grounds, blue whale foraging areas and Australia seal lion haul out and breeding areas. 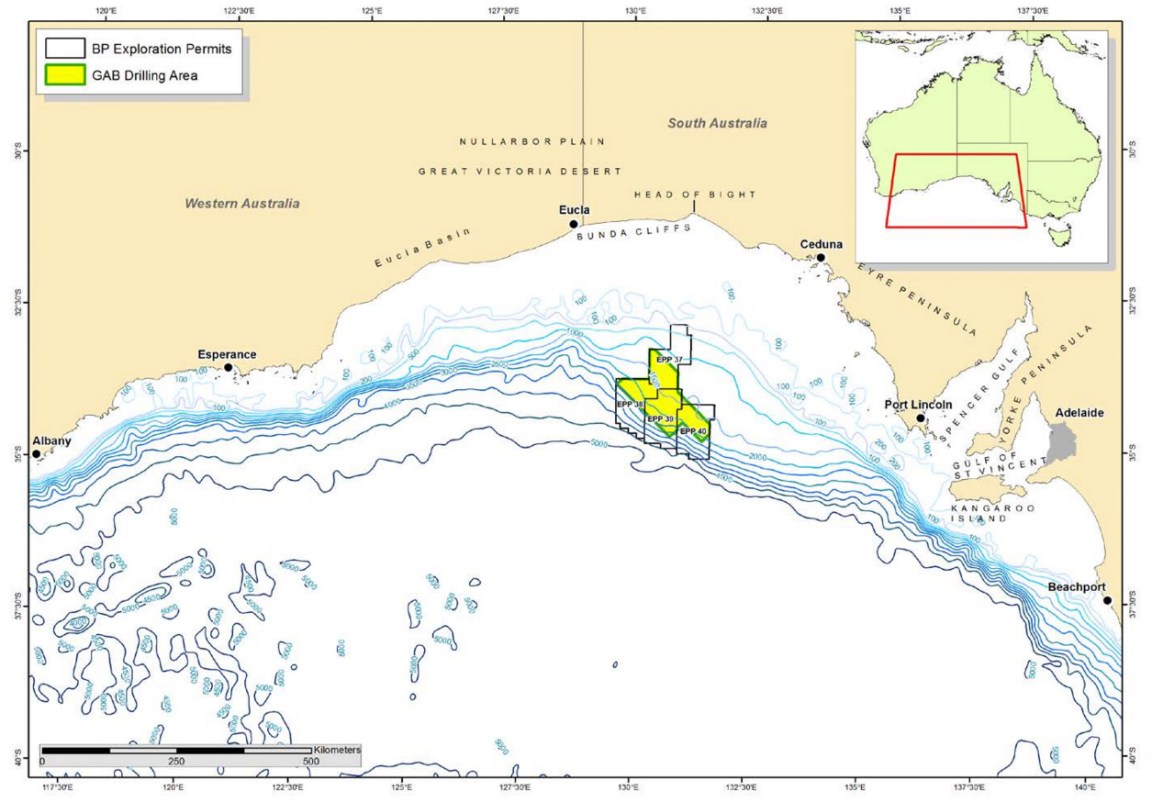 The region also takes in tuna, oyster, rock lobster and prawn industries and tourism ventures including diving with sharks and tuna, surfing, recreational fishing and camping.

Wilderness Society South Australia said BP had treated the community with contempt by opening a base before environmental approvals had been issued for the rig.

SA director Peter Owen said the Senate was yet to start an inquiry into BP’s plans to drill for oil in the region.

The Senate inquiry, Owen said, would shine a spotlight on BP’s plan and the approvals process of Australia’s offshore oil and gas authority, NOPSEMA.

“There are serious concerns about BP drilling for oil in the Great Australian Bight whale nursery, especially after its first application was rejected by NOPSEMA which would not reveal why.

“BP should not be launching supply bases or even resubmitting its application to drill in the Great Australian Bight until the Senate committee has reported back.

“It’s time for BP to properly listen to the deep concerns many stakeholders and affected communities have about this risky project.

“The inquiry presents a much-needed opportunity to properly scrutinise the environmental, economic and social impacts of BP’s plans to drill for oil in the Great Australian Bight,” he said.

According to schedule, the rig, being built in Korea, was due to be delivered during the fourth quarter of 2015. 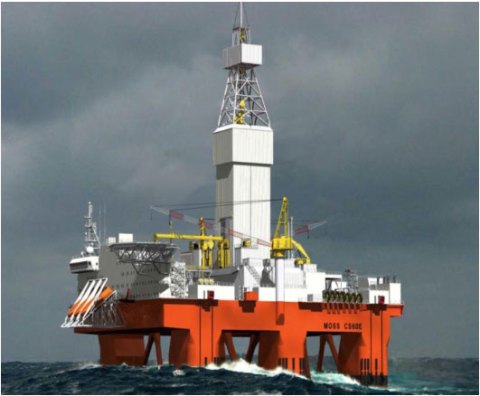 Drilling of four wells was scheduled to start in the summer of 2016-17, with each well taking between 45 to 170 days to drill.

BP will share the drilling region with Adelaide-based Santos and Chevron while some 160 kilometres east Bight Petroleum is operating two permits off the coast of Port Lincoln.