“The environmental water has triggered a burst of ecological productivity,” Hunter said.

Staff from the SA Department of Environment, Water and Natural Resources, as well as the Goolwa to Wellington Local Action Planning Association, have been tracking two major bird colonies in the Lower Lakes over spring and summer.

“More than 1000 nests, mostly with eggs and some chicks, have been observed at these two Lower Lakes colonies,” Hunter said.

“Breeding pairs of Pied Cormorants are raising an average of two chicks, and some of these colonies have started their second round of breeding for the season, while young Royal Spoonbills and Straw-necked Ibis were also observed and have successfully fledged.”

“The system was heading towards collapse without fresh water.

“We’re starting to see the real value of environmental flows – without (them) we would have seen a much worse situation.”

However, the recovery – particularly in the Coorong – is far from secure, said Kingston.

“The jury’s still out about the Coorong,” he said.

““It just depends on what happens through the summer.”

He said that more rain and fresh water was still needed “to overcome the stranglehold of the drought”. 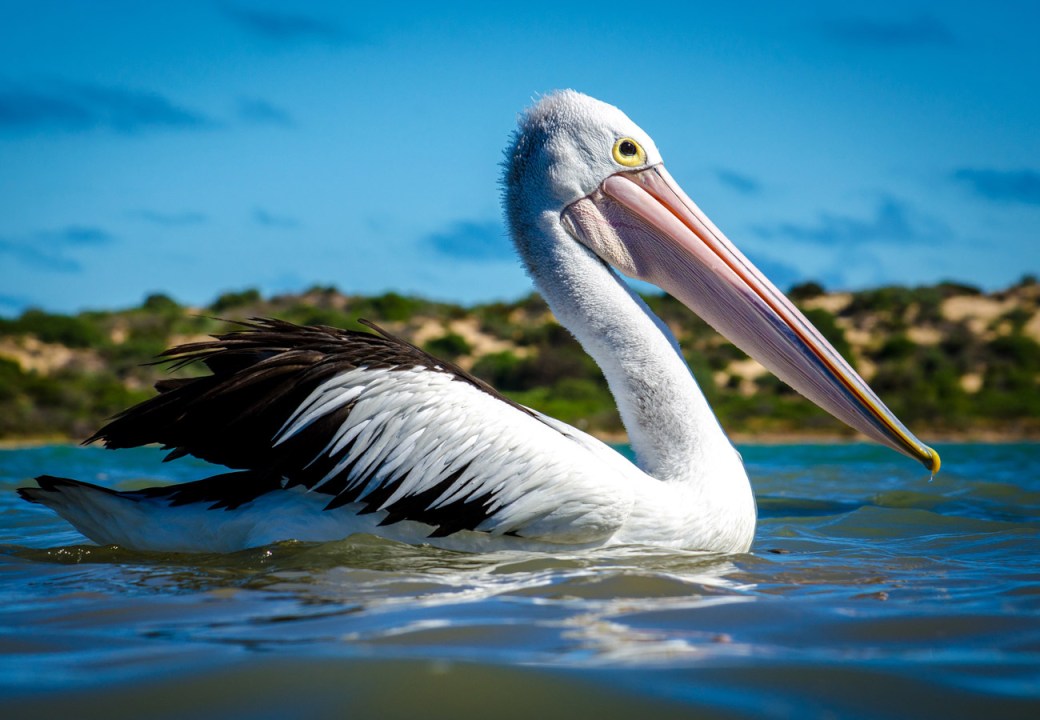 This photograph of a pelican was the overall winner of the DEWNR inaugural Coorong and Lakes photo competition. ‘Coorong’s Soul’ by Brayden Mann of Victor Harbor.

Despite the renewal of SA’s wetlands, surveys have recorded the lowest breeding rates among waterbirds in more than 30 years upstream, in Australia’s eastern states.

Kingsford said this season had been the worst for waterbird breeding in the eastern states Murray-Darling in decades.

“Our regular aerial surveys across eastern Australia produced the lowest record of breeding in 33 years, whereas the Lower Lakes have been highly productive this spring and summer for waterbird breeding,” Kingsford said.

Meanwhile, Murray Cod fingerlings are set to be released into South Australia’s River Murray for the first time, in an effort to revitalise the iconic species’ population.

Fisheries Minister Leon Bignell said 100,000 fingerlings would be released in a trial that could help boost tourism associated with the River Murray.

Fishing for Murray Cod has been restricted since 2008.

You can view all of the winners of DEWNR’s inaugural Coorong and Lower Lakes photo competition here.