The re-branding of the Government frontbench also saw the elevation, confirmed at a caucus meeting late yesterday, of two new ministers.

Premier Jay Weatherill lauded the line-up as a “refreshed team”, despite only minor tinkering with other portfolio allocations.

“We have some massive challenges to face this year as a state,” Weatherill said.

“I needed a team with energy, refreshed and ready for a year of action.”

He denied Malinauskas, who was elevated last month at Weatherill’s request to fill the casual vacancy created by Bernie Finnigan’s controversial exit, was too green to enter the ministry so soon.

“It hasn’t hurt people in the past to go straight into the ministry,” Weatherill said, adding with a smirk: “I can think of a notable example.” 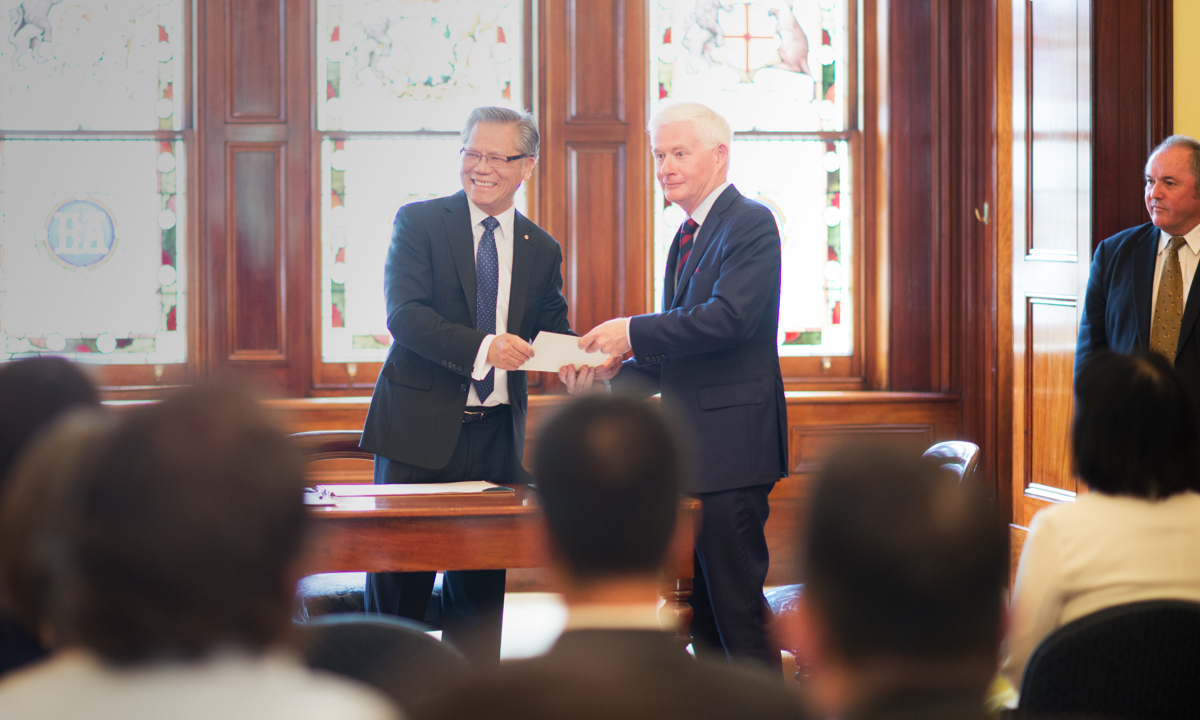 Malinauskas said he hoped to “reward” his colleagues’ “investment in me”, but denied his promotion was a condition of his entering parliament.

“Not at all… my intention was to learn as much as I can as quickly as I can,” he said.

He steps straight into controversy, with an ongoing dispute with the Police Association over workers’ compensation provisions. The union is demanding exemptions for its members, a claim the new ministry deems “worthy of examination”.

“I have a good relationship with the Police Association [but] my job is to balance those needs with the interests of the community at large,” he said.

Rau’s ministerial empire has been refined – he loses Housing and Urban Development to Stephen Mullighan, but gains responsibility for the city, at a time when the Government has been at loggerheads with the Adelaide City Council over food trucks.

“It says nothing in particular about our relationship with the Adelaide City Council,” Weatherill insisted.

“It really formalises something which most people knew, that John Rau has played a key role in supervising our vibrant city strategy.”

He said with the loss of Housing and Urban Development, the change sent “a clear message that Minister Rau will have responsibility for that part of Government”.

“He’s closely associated in the minds of many here with our small bars legislation,” he joked, adding that the Late Night Code and other licensing reforms would be incorporated in that area.

“Really planning reform is intimately related to our city and how it develops,” he said.

Vlahos’s oversight of Mental Health comes at a time when Labor’s reforming zeal over health services generally have rankled widely, with veterans staging a lengthy protest last year over the closure of services.

Vlahos appeared on the steps of parliament with them, a move that InDaily understands didn’t go down well with her party’s leadership.

“Many of the veterans on the steps of North Terrace are members of the RSL sub-branch I come from,” she explained today.

“They’re my friends and my colleagues… I listen to their calls, but I don’t always agree with them.”

It’s understood he was also set to snag Health Industries from Jack Snelling, but the move didn’t eventuate. 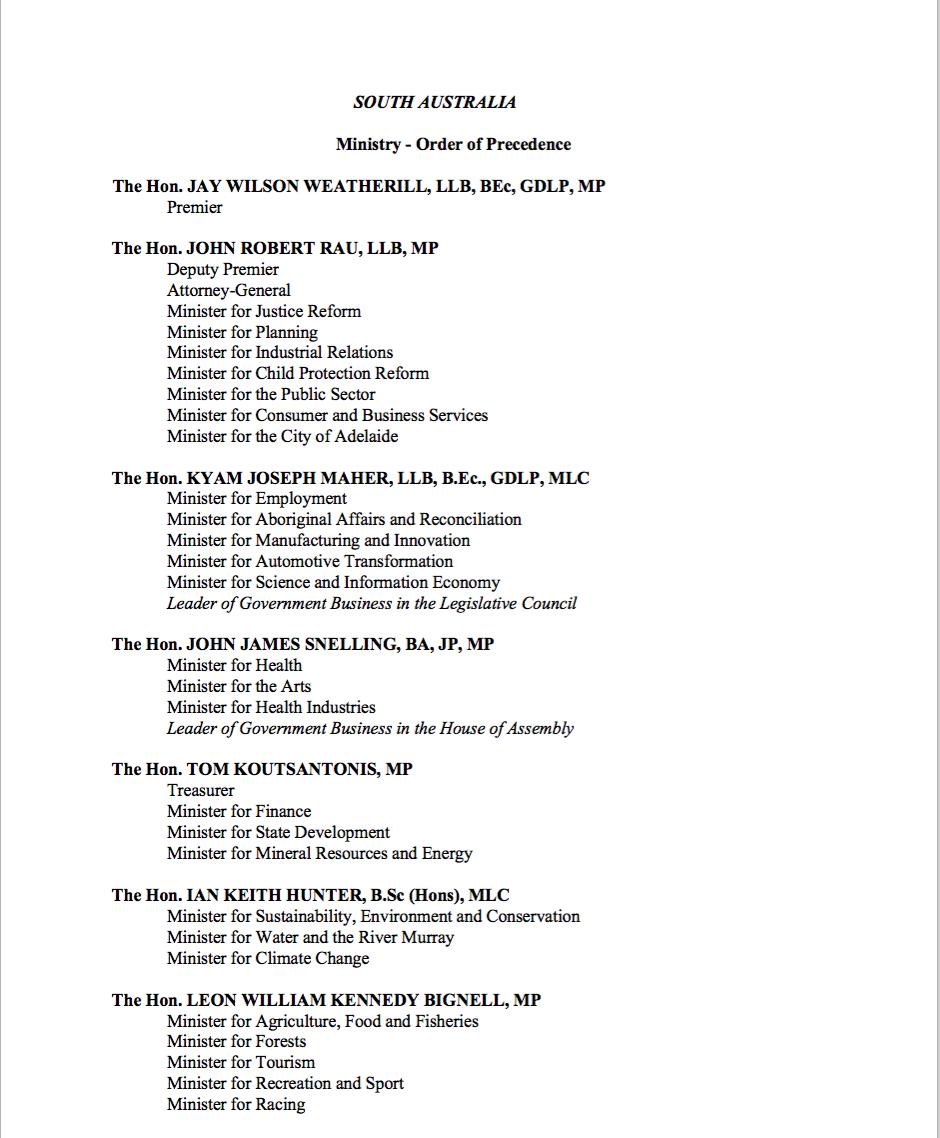 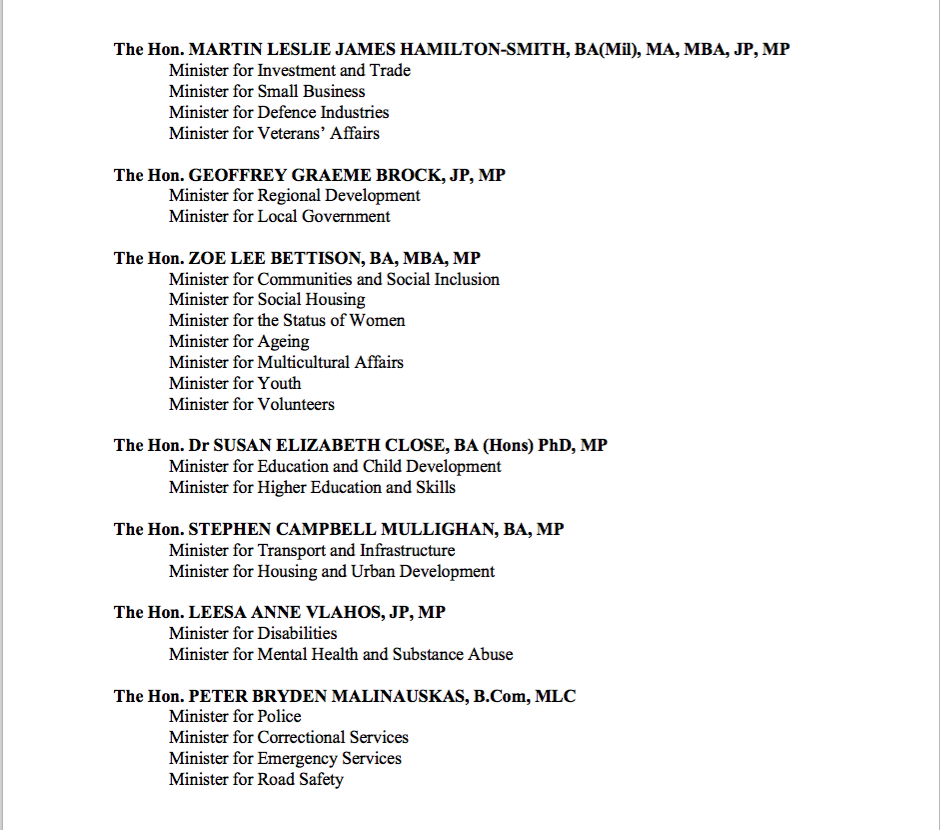