The Sydney-based actor took a role in the 1977 film that would launch nearly 40 years of fan obsession and canonise his name among Han Solo and Yoda as Lieutenant Pol Treidum.

Dressed in the black uniform of the Death Star crew, Sumner played what was then only known as “gantry officer”.

The lines have become iconic – because moments later the gantry officer is knocked out by the legendary Wookiee warrior Chewbacca. 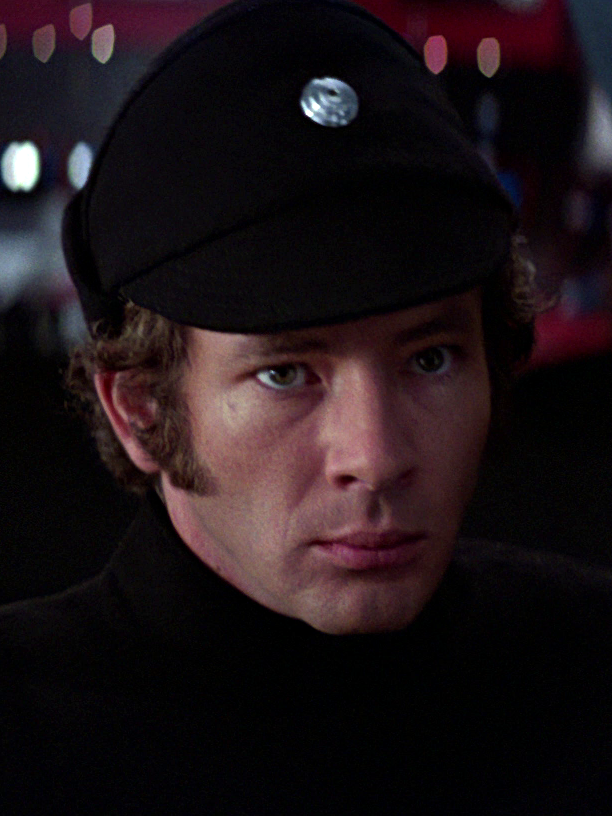 Sumner may have only had a handful of lines in the film but it was enough for his character to have a Facebook page, a Twitter account and T-shirts all commemorating his part in the film.

“I stood at the back against the wall and saw a man wearing baggy grey trousers and a white shirt, I thought he was an accountant or something.

“I only found out it was George Lucas later,” Sumner said, just weeks before Star Wars: The Force Awakens, directed by JJ Abrams, hits theatres around the world.

Before the George Lucas name became the legend it is today, it was the promise of STG60 ($A125) a week on the UK-based production that initially lured the Aussie actor.

But on release, everything changed.

“At the time I was amazed, nobody had any idea it would take off,” he says.

“It has pursued me for almost 40 years … thousands of letters from fans – and I am happy to say that I’ve answered every single one.”

He also remembers the joy that his children had watching their dad in the film – something he hopes a new generation will find in the upcoming film.