Thirty-four food truck operators have licences to trade in the City of Adelaide, InDaily can reveal, but only 20 existing operators will be allowed to apply once the new rules come in.

That means 14 licensed food truck operators will miss out on renewed licences when the system begins later this year.

A spokesperson for Adelaide City Council told InDaily that of the 34 licences currently held by food truck operators, only 12 to 14 of those trade at least once a fortnight.

Therefore, the spokesperson said, “the material difference will be less than it appears”.

He said he and his family would be devastated if their re-application for a trading licence was rejected by Adelaide City Council.

“I have to make some money to feed my family,” he said.

“This is my job at the moment. I have to pay my bills.

“How am I going to pay my bills? I will go bankrupt.” 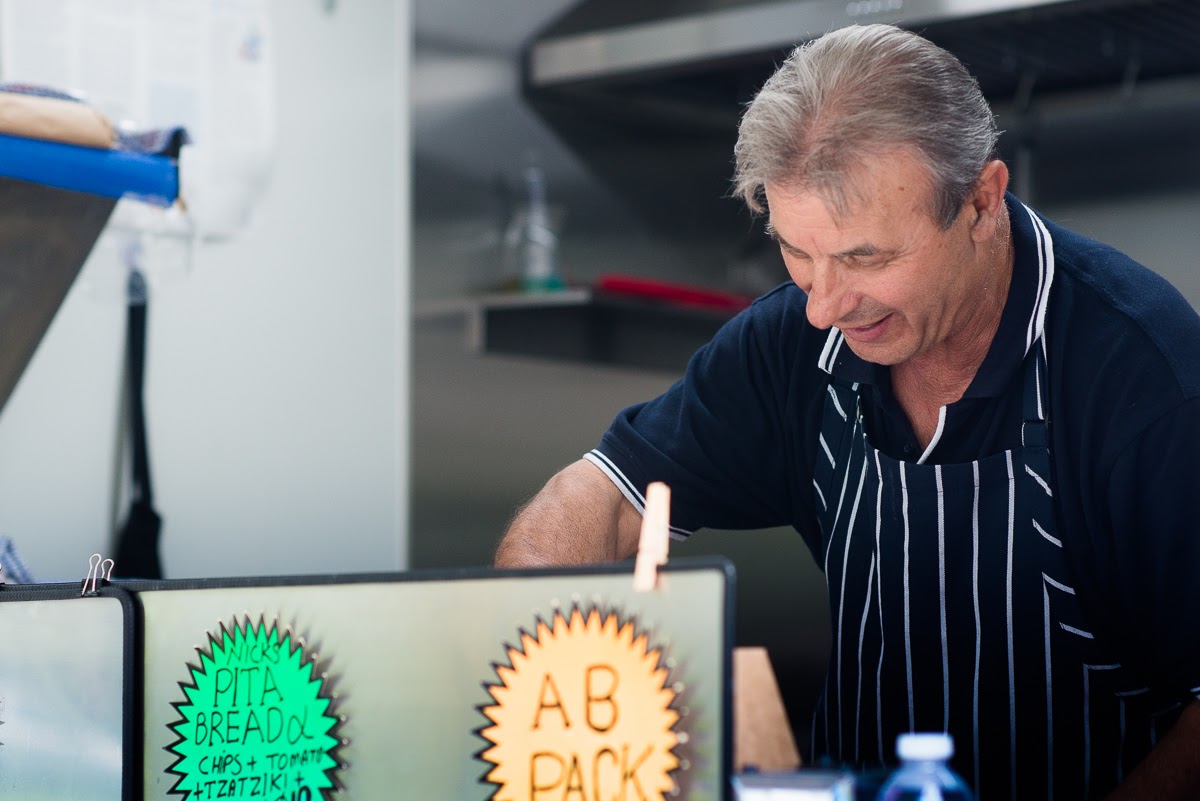 The Adelaide City Council endorsed the reworked licensing scheme last month, which will reduce the number of food truck licences from 40 to 30.

Labor backbencher Chris Picton told InDaily the Government was developing its intervention on the food trucks issue, and urged the council to reverse its decision.

“The State Government is investigating what action it can take to support local entrepreneurism through food trucks,” Picton said.

“We are taking the time to get this right.

“In the meantime, we encourage the Adelaide City Council to remove their unnecessary restrictions and go back to the compromise position originally brokered by the Lord Mayor.”

Yesterday, InDaily revealed the council was seeking legal advice on one aspect of the new licensing arrangements concerning the number of food trucks allowed to operate in the city.

Part of the new regime is a rule that no more than 10 mobile food vending operators would be allowed to operate before 6pm on any given day in the city (excluding special events).

However, some councillors have argued the restriction actually means 20 mobile food vending operators are allowed to trade in the city.

“There’s clearly now more confusion revealed in InDaily from the Adelaide City Council on what is actually allowed for food trucks in the city,” Picton said.

According to council guidelines, food truck operators that apply for licences that offer “a unique experience or product to customers, “a well-designed, creative, artistic setup” and use “sustainable packaging and processes, including the use of South Australian produce where possible” will be favoured.