The Adelaide City Council is seeking legal advice on which limit it actually imposed late last month on the number of food trucks allowed to operate in the city.

The council endorsed a new licensing regime for city food trucks, and a rule that no more than 10 mobile food vending operators would be allowed to operate before 6pm on any given day in the city (excluding special events).

The same council motion also reduced the number of food vending licences from 40 to 30.

Of the 30 licences distrubuted under the new regime:

Deputy Lord Mayor Houssam Abiad would not comment on this story, but has maintained that the 10-truck limit imposed last month applies only to the existing operators, not to the new vendors or bricks-and-mortar operators.

However, the motion Abiad proposed, which was endorsed by the council last month, does not appear to be limited to existing food truck operators.

It says that: “…no more than 10 Mobile Food Vending Operators are to be allowed to operate before 6pm on any given day, excluding special events in the City of Adelaide”.

A spokesperson for the council’s administration told InDaily the council was “currently seeking legal advice to clarify the wording of the motion and a report will be brought back to committee on 8 December 2015”.

“The intent of the motion was to limit the number of existing mobile food vendors trading to 10  in total, on any week day before 6pm.”

The imposition of the daily cap on the number of food trucks – whatever that number is – incensed Premier Jay Weatherill, who threatened to intervene on the decision. 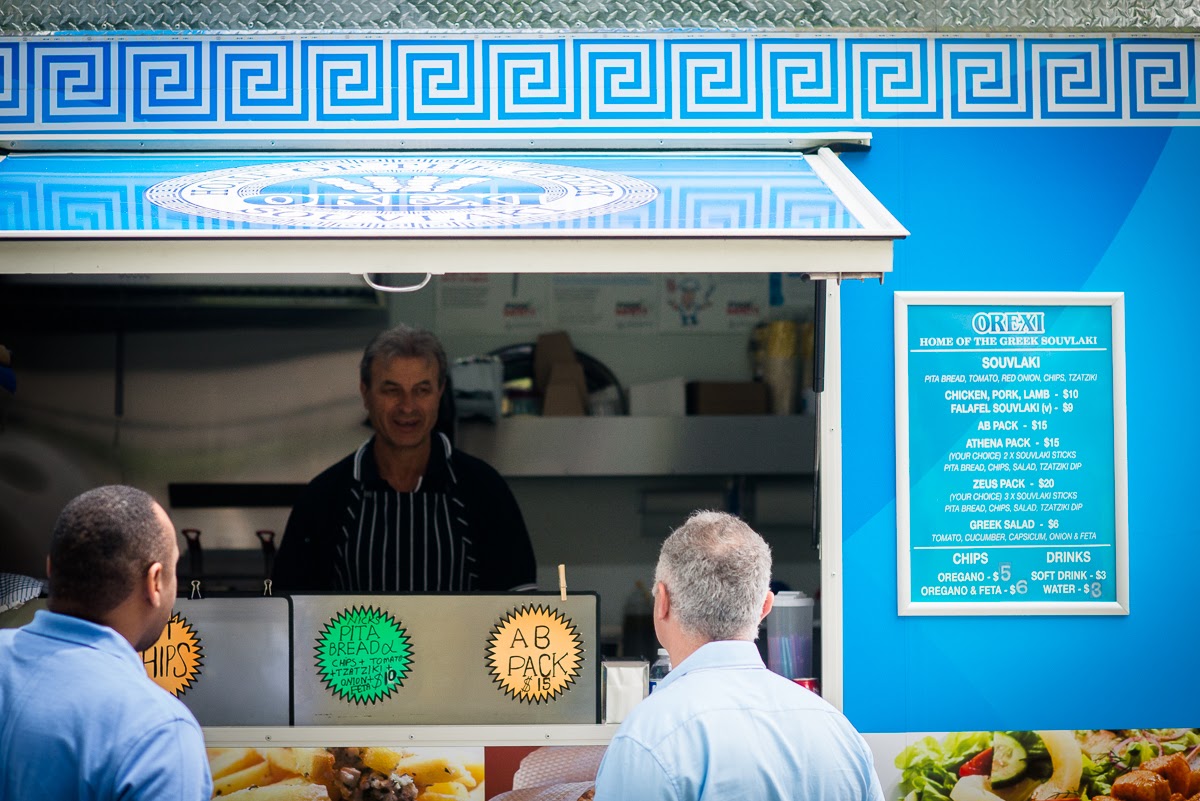 Martin told InDaily he had since consulted the council administration’s legal expert, who he said told him that the motion enforced a 10-truck cap, not a 20-truck cap.

Martin has previously argued for the creation of “location zones” setting out which part of the city food truck operators can trade in, aiming to maximise “activation” of spaces.