But it is only now revealing detailed plans for the project, which will excise 10 metres from the Government House lawns to create a pathway leading from the North Terrace memorial down to the Pathway of Honour and the Torrens Parade Ground.

Today’s announcement, timed to coincide with Remembrance Day, comes seven months after the project was outlined on Anzac Day this year – the Gallipoli anniversary on which many veterans hoped it would be completed – and almost two years after it was first pledged before the 2014 state election.

Premier Jay Weatherill said the detailed designs followed extensive consultation with the veteran community, and were focused on “three pillars of symbolism”. 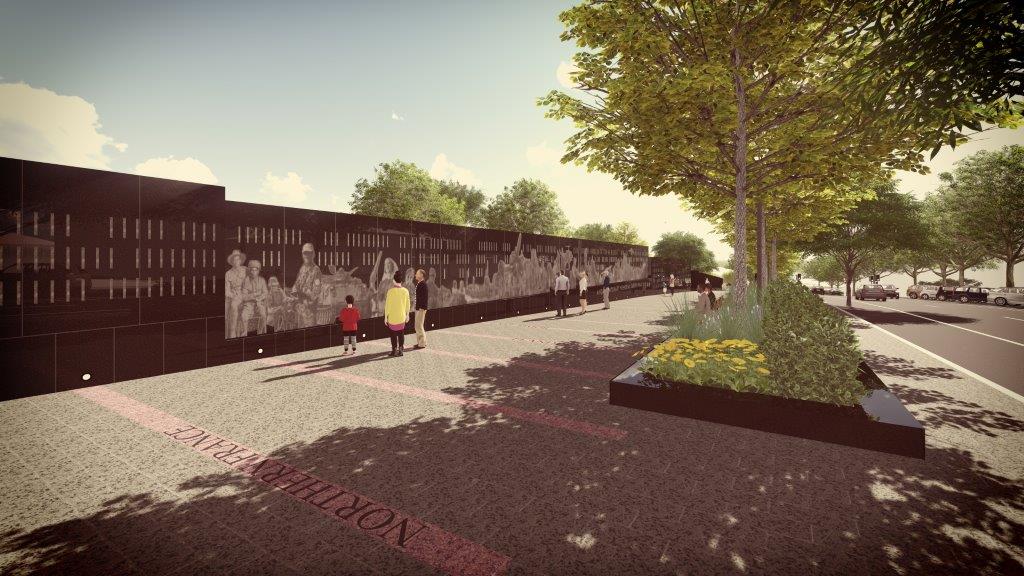 The walk will also feature an “interpretive wall” hewn from local black granite, and an open blade fence along the Kintore Avenue boundary of Government House.

Place names of “theatres of war” involving Australian servicemen and women, sourced from the Australian War Memorial, will be embedded in the pavement.

“The interpretive wall…will depict Australian society through a century of conflict,” Weatherill said. 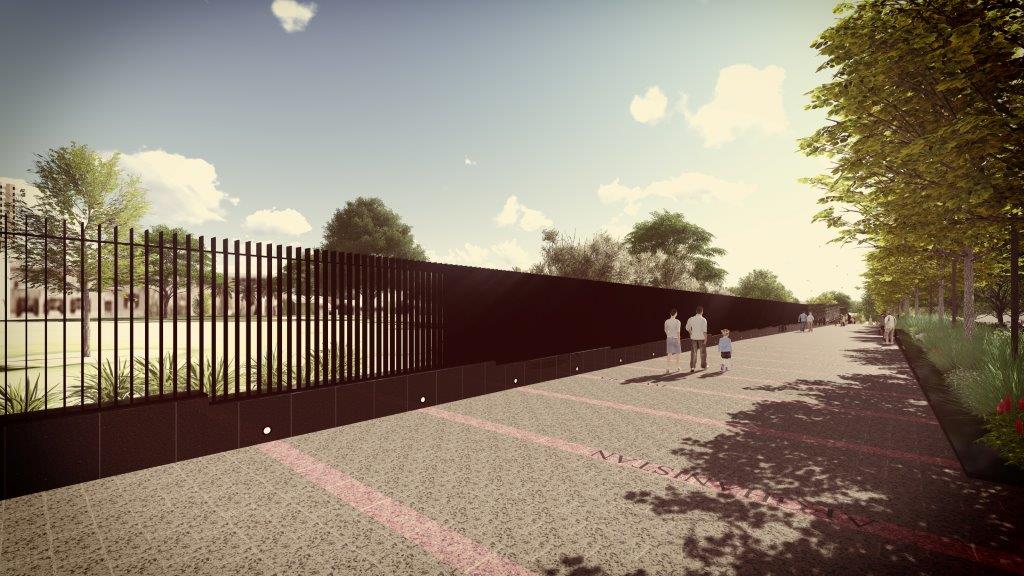 “Intricate imagery will depict the more than 102,000 Australian servicemen and women lost in conflict since Federation.”

The Memorial Walk is funded under the Commonwealth Government’s Anzac Public Fund.

The Commonwealth committed $5 million, with the state contributing $3 million and the Adelaide City Council a further $2 million, which includes the resurfacing of Kintore Avenue.

InDaily revealed in August that the original proposal, to annex up to 40 metres from the Government House grounds, was all but vetoed by then-Governor Kevin Scarce, who sent the Government back to the drawing board. 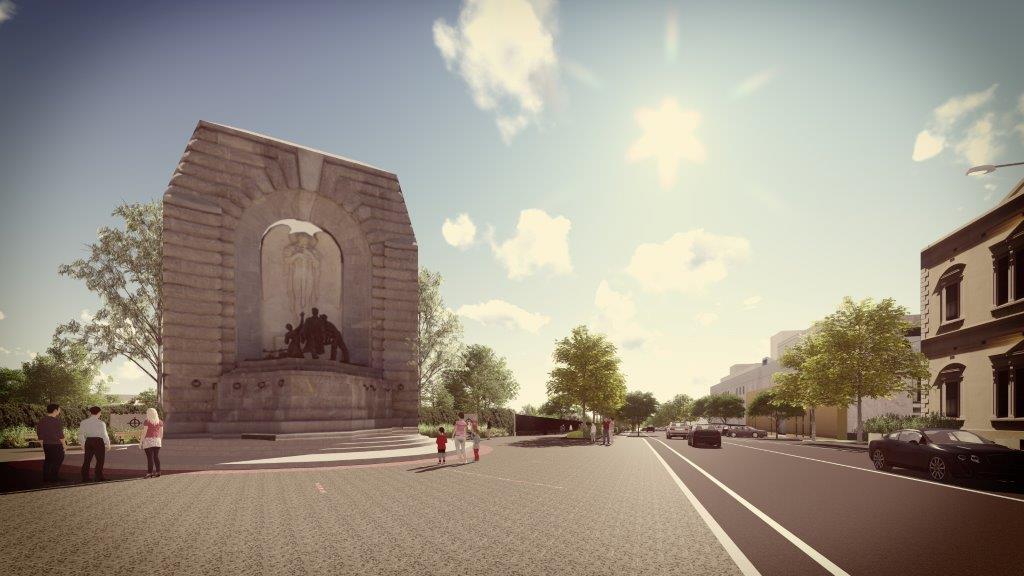