South Australia should expect to be in fierce competition with other states for work on the future submarines project even if the contract stipulates an Australian build.

Defence Industries Minister Martin Hamilton-Smith is in Japan meeting with senior ministers and shipbuilding companies, on an official tour accompanied by Defence SA chief Andy Keough and Chris Burns from the industry body Defence Teaming Centre, in a bid to sell the merits of a local build.

But Hamilton-Smith told InDaily “the South Australian Government is bidding for the work to come to Australia first and as much work as possible to come to SA second”.

“Whatever work comes to Australia will be shared around the states, there’s no question about that,” he said.

“We fully expect some of the work will be done in Victoria, Western Australia and New South Wales (but) we want to get as much as possible for SA.

“We don’t want to get into a fight with other states about who gets what.”

Keough said the trip’s aim was to give the Japanese “an assurance that if Japan is selected for the subs program that they understand they’ve got the full support of the SA Government and organisations such as Defence SA”. 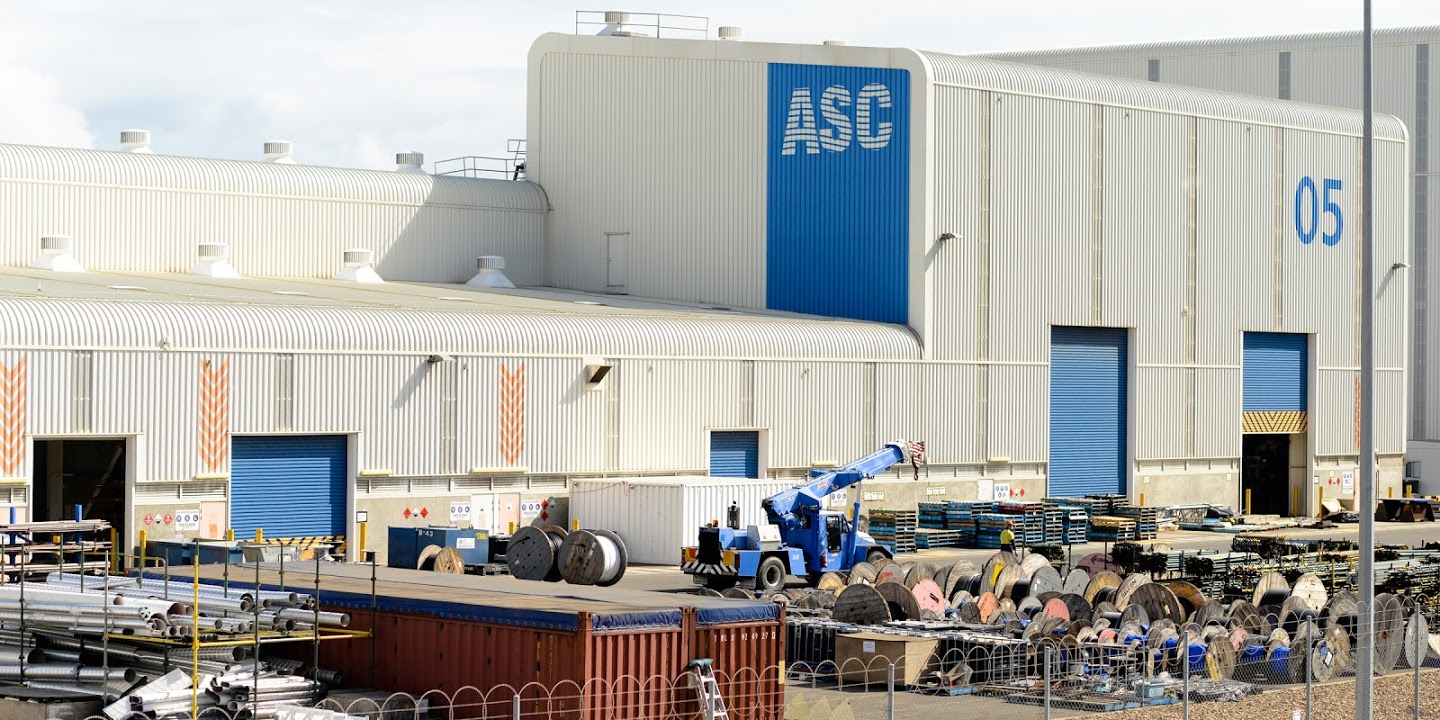 SA authorities have had similar meetings with the French and German parties bidding for the lucrative contract.

“The SA Government is doing everything it can to make sure it will be a successful program,” he said.

Nonetheless, it is hamstrung by being an outsider in the process, unaware of specific plans by any of the three bidders.

“It’s very hard to understand exactly what all the parties are putting up,” said Keough.

“All of the parties have made public statements that they’re putting together and are committed to a build in Australia (but) they may have different views about what that looks like.

“All of them are offering a significant investment in Australia through their programs, but ultimately it will be a national program that will draw resources from across the nation.”

He said it was “really too early in the project the determine which state will contribute what component to the program”, but added: “I absolutely believe, certainly, that SA companies will need to be competitive against other companies within Australia and globally.”

“We don’t expect any free handouts,” he said.

Hamilton-Smith said he was seeking clarity on “what constitutes an Australian build”.

“We would like to see at least 70 per cent of the work done in Australia,” he said.

Having pressed the flesh with politicians in Tokyo, the group is in Kobe today meeting representatives from Mitsubishi and Kawasaki Heavy Industries, and will inspect a Soryu-class submarine.