South Australia’s Festival of Ideas will return in 2016.

The State Government withdrew funding for the event earlier this year but the festival’s founder, former senior public servant Greg Mackie, has convinced Premier Jay Weatherill to return ownership to him.

He has established a not-for-profit organisation to oversee the event which will re-emerge in Adelaide in October 2016.

The festival was held every two years from 1999, and was due to be run this spring before the Government dumped it due to a tightening arts budget. The last festival in 2013 saw more than 30,000 attend the various events.

Mackie will once again be doing the hard work he did in the lead-up to the first festival – convincing the South Australian community and corporates to support his cross-sectoral celebration of ideas.

The Adelaide Festival of Ideas was the first of its kind and has since been copied widely interstate, including by Sydney’s annual Festival of Dangerous Ideas which is on this weekend.

“We will forge new sponsorships and partnerships, including with business, government agencies and the community sector – to ensure that the Adelaide Festival of Ideas continues to be an essential platform for informed debate and exchange of ideas – thinking beyond the sound bite.”

He’ll need broad support: without the biggest chunk of previous funding, $230,000 from the State Government, the festival will need more dollars than ever from corporate South Australia. 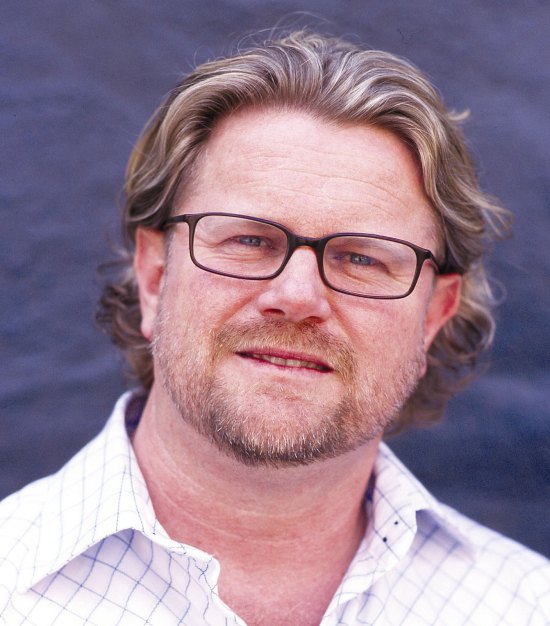 Festival of Ideas founder Greg Mackie has taken back ownership of the event.

Despite the funding challenge, Mackie is hoping to turn the festival into an annual Spring event.

“We will be working hard to find additional sponsors, but you just can’t keep a good idea down – and if all goes well we want it to become an annual event from next year, adding to the incredible success of Adelaide’s burgeoning events calendar,” he said.

Gibbins, a neuroscientist and poet, will convene an advisory group to develop the festival program.

Mackie revealed that he had spent months in “persistent negotiations” with Weatherill to return the ownership of the festival to him.

Writing in InDaily in May, Weatherill hinted at a new future for the festival.

“Not all good ideas need to originate in or be fully-funded by government,” he wrote. “Thinkers in Residence continues with government support – just not under a government banner. We are exploring similar opportunities for the Festival of Ideas.”

The Festival of Ideas was moved from winter to spring in 2011 to join the Adelaide Film Festival to create a new events season in Spring.

While the move worked – attendances climbed in 2013 – the state’s worsening budget situation meant it was a short-lived success.