The Battle of Lone Pine claimed the lives of more than 100 South Australian soldiers a century ago this week – and today we tell some of their stories.

The Lone Pine offensive of 1915, which lasted for four days, is considered to be one of the most brutal battles of the Gallipoli campaign.

It was designed to break the stalemate on the Gallipoli Peninsula which had developed since Australian and British troops landed there in April of that year.

A delegation of South Australian veterans and state MPs are attending an ANZAC memorial ceremony in Gallipoli this morning.

State Veterans’ Affairs Minister Martin Hamilton-Smith was with the group and paid his respects at the Lone Pine Memorial.

“The memorial stands over the centre of the Turkish trenches and tunnels which were the scene of heaving fighting during the August offensive,” he said.

He said the battle held a particular significance for South Australians.

More than 8,000 Australian soldiers were killed, and 19,000 wounded in the Gallipoli conflict.

Private Albert Francis Dunnicliff enlisted in the Australian Imperial Forces a week before his 14th birthday. 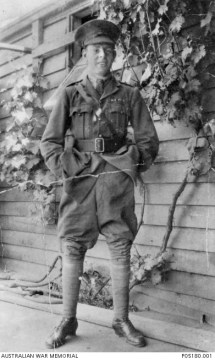 The 13-year-old boy from Normanville on the Fleurieu Peninsula joined the army three weeks after the death of his father at the battle of Lone Pine.

Dunnicliff, believed to be one of the youngest soldiers to serve the Australian military during the war, was treated for a toe injury not long after arriving in Egypt.

He was soon shipped to France.

In December of 1916, Dunnicliff wrote an application for discharge, saying that both his father and brother had been killed in the battle of Lone Pine, and that he could no-longer stand the strain of serving on the front in France.

He also admitted he had lied about his age. 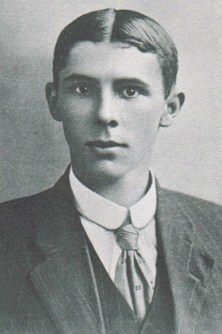 Corporal Cuthbert Glen Davidson was killed at the battle of Lone Pine aged 21.

He was raised in Mount Gambier and attended St Peter’s College,

It recorded that: “he was a scholar, athlete, gentleman and soldier – and was the first native of Mount Gambier to forfeit his life in Britain’s cause”.

A statement from Private Charles Lind, a witness to Davidson’s death, said Davidson was “shot through the head during a bayonet charge at the edge of the Turkish trenches just before the taking of Lone Pine”.

“A shell-case came crashing into my dugout last week,” Miell wrote in a letter to his family dated June 8, 1915.

“It struck the wall and rebounded and hit me on the calf of the leg, but did no harm at all. 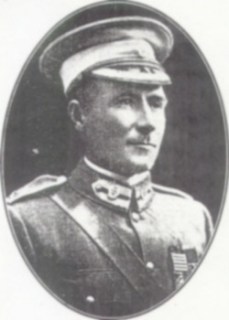 “Tell the kiddies that every day my boys shot several Turkish snipers.

In another note, sent from the Gallipoli Peninsula in August 1915, he wrote: “at present

every part of our position can be shelled any hour”.

“As I scrawl these few lines in my dugout, overlooking the blue waters of the Mediterranean, a few shells are playfully shrieking overhead.

“Sometimes one plumps into a dugout.

“If it bursts, and the occupants are at home, some souls go out on the east wind.”

Henry Dawson Tutt left his job as a woodworking machinist to serve in the 10th Battalion.

He was killed in action and buried at the Lone Pine Cemetery.

Henry Dawson Tutt is buried at the Lone Pine Cemetery.

Harold Mitchell, raised in Mitcham, was a presser before he enlisted at 23 years of age.

He was killed less than nine months later. 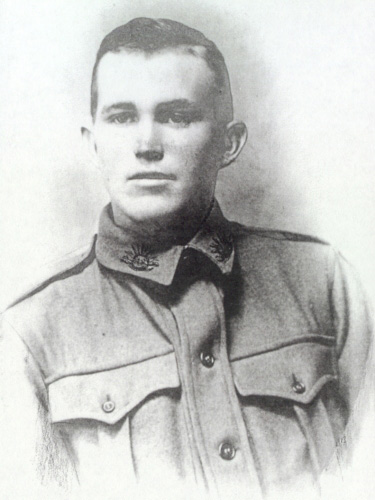