Adelaide City Council has confirmed its policy to extend the exclusion zone for mobile food trucks ahead of a consultation period.

The policy would effectively exclude mobile food vendors from all city squares but Victoria Square if endorsed by the council in August.

Council voted almost unanimously last night to take the position to consultation before a final decision next month.

During the debate, the council’s administration revealed the number of “zone one” locations available for mobile food trucks would be reduced from 44 places to 13, should the policy go ahead.

“Zone one” locations are those in the most populated areas of the city where mobile food vendors can operate.

The proposed changes to the council’s Mobile Food Vending program also include a fee hike on the licences for mobile food vendors and financial incentives for bricks and mortar businesses to try mobile vending for the first time. 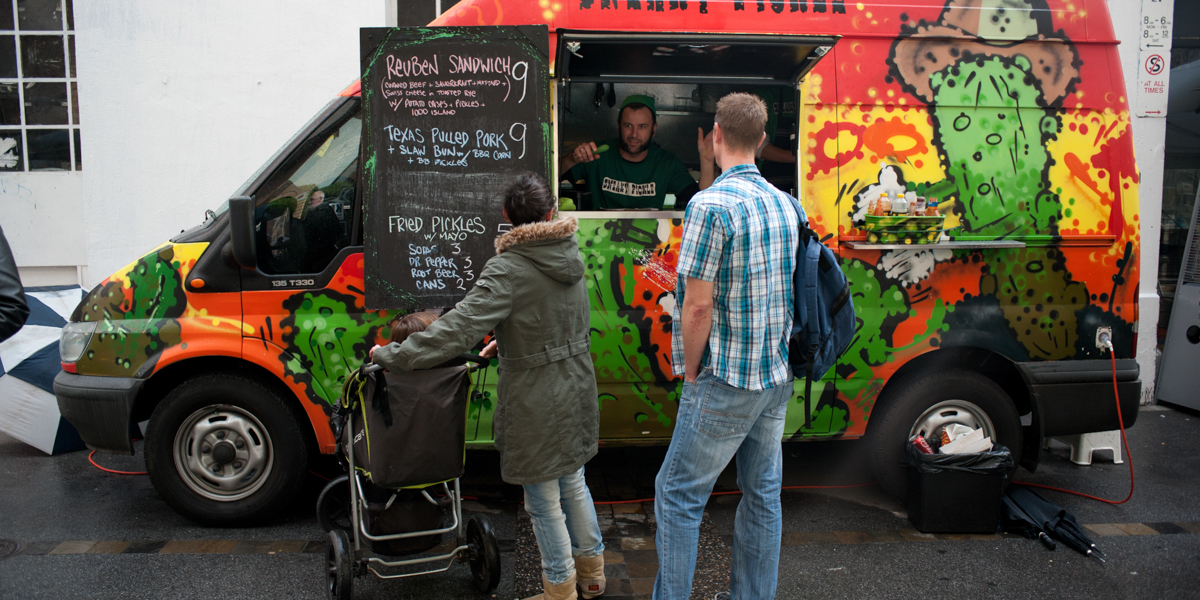 It comes after months of complaints from established city businesses that food trucks were providing unwanted direct competition, while paying significantly lower fees and set-up costs.

However, an expert report brought to the council in April showed that mobile food vendors only generated 0.15 per cent of total market revenue in the city, having earnt around $600,000 in trade each year.

He said there was no reason why the squares could not be activated by city users using them to eat food purchased at established businesses.

He urged his colleagues to keep an “open mind” on the policy during the consultation period.

The consultation period begins on Friday and ends August 28. You can give your feedback here.