Mandatory child protection reporting in South Australia could be overhauled or abandoned with a bipartisan push underway to review compulsory notification, InDaily can reveal.

Premier Jay Weatherill has asked the Royal Commission into the state’s child protection regime to review the effectiveness of mandatory notification. The Premier recently met with commissioner Justice Margaret Nyland, conveying a bipartisan message that the state has a “real problem with mandatory notification”, which South Australia was the first state to adopt in the late 1970s.

Weatherill believes the broader categories of notification, which he says include “emotional abuse” as well as physical and sexual abuse, have contributed to a glut of uninvestigated reports to the overwhelmed child protection agency Families SA.

InDaily revealed last month the department received 37,434 notifications in 2012-13, of which 19,120 were deemed serious – but fewer than a third were investigated further. On Friday, former Families SA bureaucrats argued for a greater focus on a whole-of-government solution.

Under the Children’s Protection Act there is an obligation on certain people who work with children to notify Families SA if they reasonably suspect that a child has been or might be abused or neglected.

“The central purpose of imposing a legal obligation on certain people who work with children in our community is simply to protect children from harm,” the Department of Education and Child Development’s website states.

But Weatherill suggests the regime has led to over-reporting, with “one in every four children under the age of 18” subject to such notifications.

“There’s something slightly unrealistic about this … are you seriously suggesting that’s the nature of our child protection challenge?” he said.

He argued “if a police officer comes to a (family) home to investigate a domestic violence issue” they are obligated to make a child protection notification.

“They have already done everything to make them safe, (but) we have an uninvestigated notification on our books,” he argued, saying he wanted to “sever the relationship between investigation and notification”.

Marshall confirmed he had “asked the Premier to consider a joint approach to the Royal Commission regarding our notification systems in SA, and any opportunities for improvement”.

“It’s the sort of thing we should be working on in a bipartisan way, with the best interests of our children at heart,” he said.

Weatherill agreed that it should be the “focus of the major political parties to revisit systemic issues”. 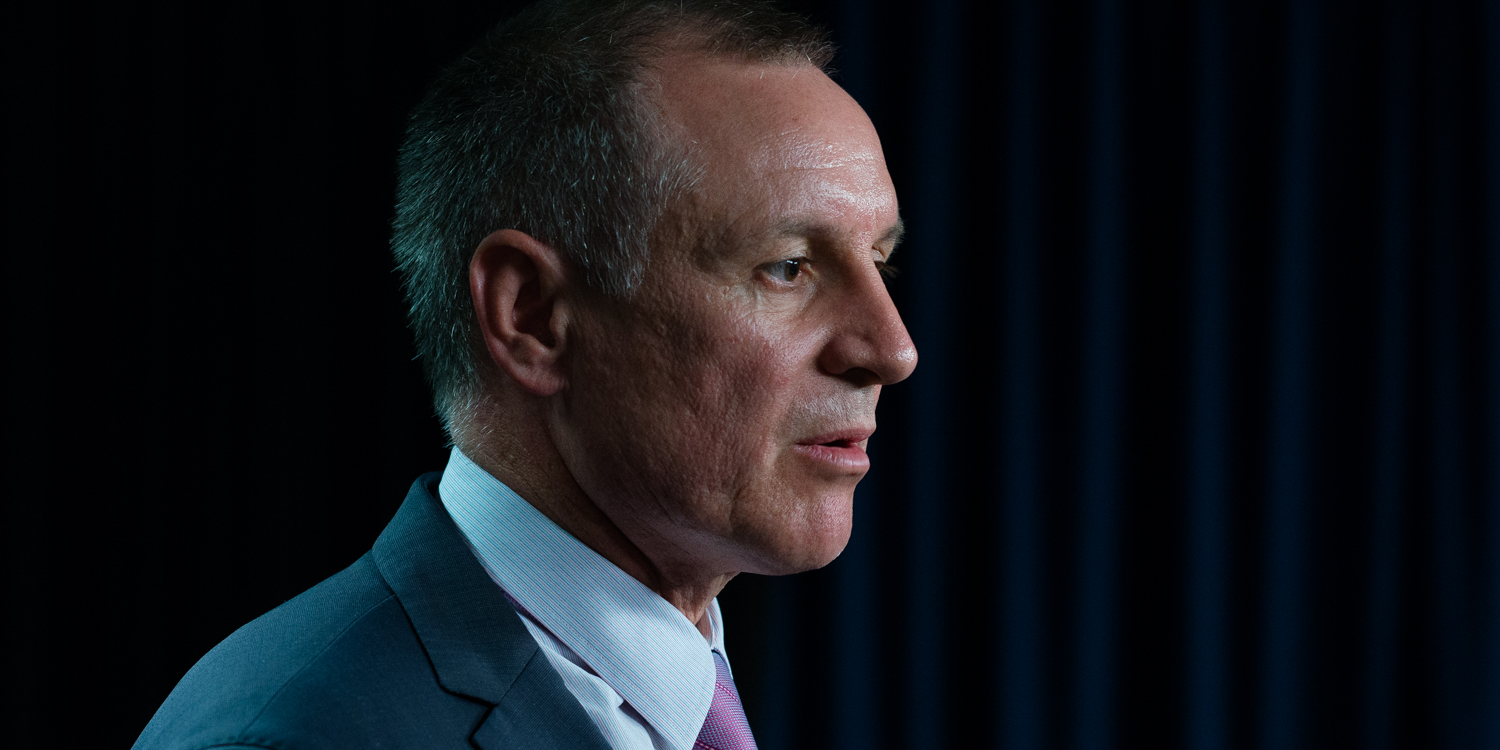 Uniting Communities chief executive Simon Schrapel said he had spoken to both parties about the issue, and agreed the current system had “driven the system in completely the wrong direction”.

“But it has to be carefully worked through,” he said.

“There’s a community expectation that somehow mandatory notification is working … and it’s certainly driven business to the child protection system, but not particularly productively.”

He said there should be an alternative system “to deal with matters we all know the department will never deal with, and probably never can or should deal with”.

“I don’t know whether we get rid of it completely, but we need to change the threshold for what actually gets notified,” Schrapel said.

“At the moment we’ve got notifications for every concern, which is not helping the system.”

Schrapel said there was a need to “shift the whole focus from reporting to responding … and provide ongoing monitoring and support for families” that had “lower level concerns”.

“(Mandatory reporting) clogs up the system, when there are really urgent needs,” he said.

“We need to refine what gets notified.”

But child protection authority and UniSA emeritus professor Freda Briggs said stepping away from mandatory reporting was a “backwards step”.

“This is just to cover up the fact that they’re not coping,” she said.

“Oh, what a backwards step! You’re going to be leaving it to the discretion of people around you who are probably inadequately trained, because at the moment you have to have training for mandatory reporting.

“All that’s going to happen is it will be hidden.”

She said WA was the last Australian jurisdiction to introduce mandatory notification in 2009. At the time, despite evidence of widespread sexual abuse in indigenous communities, the state had fewer reports than Tasmania or the ACT.

“It isn’t the reporting that’s a problem, it’s the failure to investigate,” she insisted.

“We won’t have early intervention if you’re not investigating reports in the early stages.”