The design of emotionally intense projects like memorials needs “great imagination and deep subtlety”; memorials are one of the hardest and most fraught commissions a designer can take on.

This is a timely occasion to revisit a topic I discussed two years ago to the day, the design of memorials, and to think again about what’s involved in creating such highly emotive structures, especially those commemorating wartime events. (1)

Architect Maya Lin found out how fraught the design of memorials can be when her 1981 competition-winning design for the Vietnam Veterans’ Memorial in Washington DC was described by one critic as a “black gash of shame”. There were plenty of others ready to find fault.

Two prominent early supporters of the project, H Ross Perot and James Webb, withdrew their support once they saw the design. Said Webb: “I never in my wildest dreams imagined such a nihilistic slab of stone.” James Watt, Secretary of the Interior under President Ronald Reagan, initially refused to issue a building permit for the memorial due to the public outcry about the design. 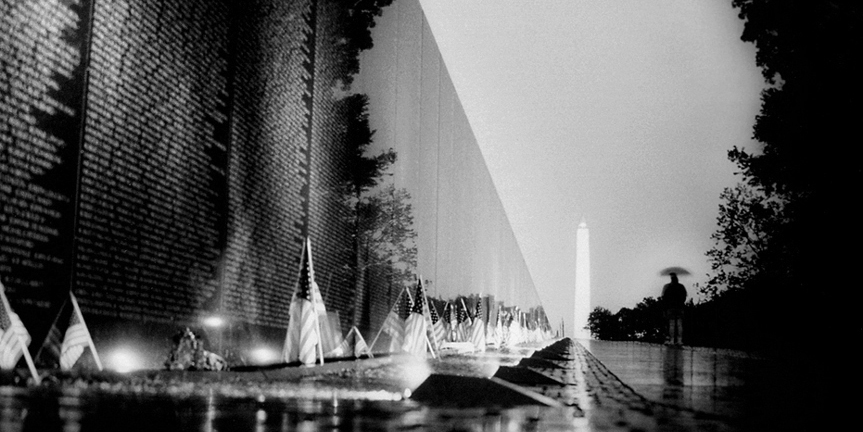 Frank Gehry’s design proposal for the neighbouring Dwight D Eisenhower memorial in Washington DC also copped a “barrage of criticism”; one Congressman wanted to know “how we came up with this monstrosity”.

And even Melbourne’s staid and solemn Shrine of Remembrance had its share of intrigues, struggles and controversies, led by Keith Murdoch, back in the 1920s.

War memorials can be especially difficult projects because they’re built in response to a highly emotive issue. That’s intensified if they’re constructed – as they usually are – within living memory of those who were actively involved in the conflict.

There are many questions about the purpose of memorials that designers must understand: Do they serve as a disincentive to war? Do they help rehabilitate those involved? Do they glorify war? Do they unite the population and involve all parties?

There are practical questions for designers, too: does the proposed memorial show proper respect for those who served and for those who’re grieving? Does it focus and amplify attention on the purpose of the memorial? Is there too much focus on the design itself? 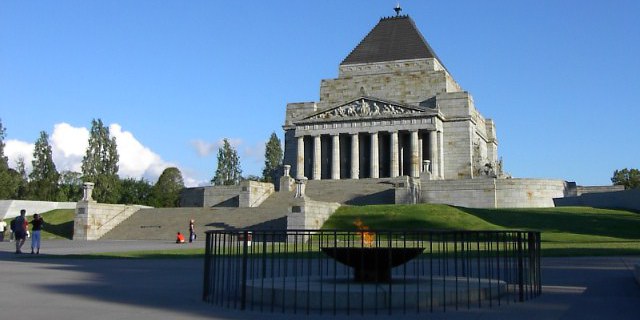 There are many different perceptions of war. In his brilliant book about the invasion of Afghanistan, War, Sebastian Junger documents how soldiers themselves have complex reactions to war, often viewing it in ways that are very different to the perceptions of non-combatants and later generations.

So it’s no surprise there are different views on the role of war memorials. Paul Goldberger illustrates this complexity in his review of the London Bomber Command Memorial. He says it “commemorates an aspect of World War II fraught with ambiguity, even now”. He says it honours:

The 55,573 members of British bomber crews who died over Germany during World War II, while carrying out Britain’s policy of “carpet bombing” German cities with massive air raids.

He contends that classicism – the style adopted for the London memorial – “is absolute, simple, direct, and clear”. It’s a style of architecture that rarely serves complex, nuanced and ambiguous subjects well.

Had it been built within 20 years or so of the end of the war, I don’t think that interpretation would’ve had much currency. Melbourne’s Shrine of Remembrance and Canberra’s Australian War Memorial are also elaborate “classical” edifices but I expect the style – although perhaps not the detail – made obvious sense at the time, probably especially because of its absoluteness.

But of course the mood of the times matters and now there’s undoubtedly a wider range of views about the purposes of new memorials and how they should be realised. 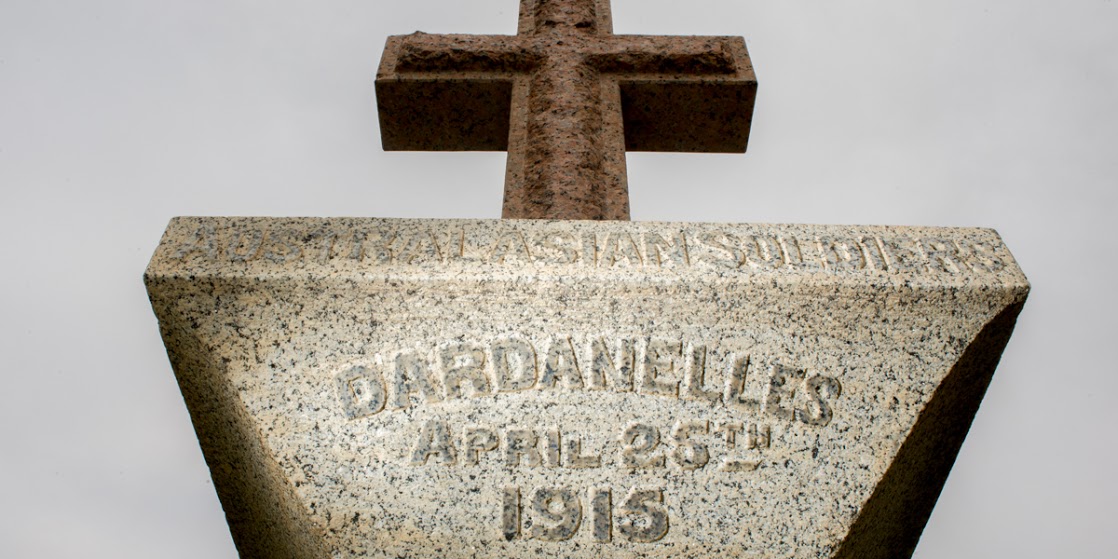 I think the Washington Vietnam Veterans’ Memorial, designed when Lin was a 21-year-old  student, is inspired design. I found it extraordinarily moving, even on a hot afternoon crowded with casually clad tourists eating ice creams and taking snaps.

It responds to a diverse audience because it follows a simple artistic truth – simplicity invites observers to construct their own interpretation of what’s significant.

Visitors create the emotional connection themselves. The role of the designer is to facilitate that response, not create it or choreograph it (some ‘starchitects’ might take note!).

The designers of the Australian Ex-Prisoners of War Memorial in Ballarat and the Vietnam Veterans’ Commemorative Walk in Seymour have also opted for simplicity verging on architectural neutrality.

That sort of plainness isn’t new. Visiting a place like Bomana Cemetery near Port Moresby is an intensely emotional experience despite, or arguably because, of its physical simplicity. The meaning is in the location, the setting, and the intense symbolism of those seemingly infinite rows, when viewed up close, of small, pure headstones.

The brief is complex, but designing a “profound” memorial requires, in the words of Paul Goldberger, “both great imagination and deep subtlety”.

Finding those qualities is very hard – simple is almost always harder than complex when it comes to design. And if it works, simple and suggestive is almost always a far better solution to emotionally difficult projects like war memorials.

This article first appeared in Crikey.