InDaily understands Deputy Lord Mayor Houssam Abiad and veteran area councillor Anne Moran were involved in a robust discussion during the final section of a council meeting, which was closed to the public, last Tuesday evening.

Details of the exchange are subject to competing claims, which InDaily has chosen not to publish.

However, the pair traded furious text messages in the days after the meeting.

Now, Moran says she will never speak to Abiad outside of council chambers again, and each has threatened to “code of conduct” the other.

InDaily has seen the text messages, in which the pair make accusations and counter-accusations, some of which we have chosen not to publish.

During the SMS conversation, Abiad says that he is embarrassed to have ever supported Moran, and that: “For the record I don’t trust you, and I know exactly what you are saying about me behind my back (…)”.

“Anne you are full of it. I am already one step ahead of you. I know who instigates the back talk and that is you,” another text from Abiad to Moran reads.

Moran fires back during the course of the text conversation, saying: “You never supported me. And if you think all the negativity is coming from me you are wrong.”

“I don’t buy into your insecurities,” Abiad counters.

“If others have a problem with me I’m certain they would have told me by now, no one is gun shy in there. Good luck to you. The truth always comes out. Always.”

Later, he adds: “despite what you may think I respect you and the standing orders we have at council,” inviting Moran to engage in a “mature adult chat”.

Moran later threatens Abiad with the prospect that she may make an official complaint, asking him never to communicate with her outside council chambers again.

“I meant it when I said do not contact me again if you do I will speak to the LM and the CEO and code of conduct you. I don’t know where you get off speaking to me in this way but I will not tolerate it.

“Please do not communicate with me in any way from now on.”

Abiad concludes: “I respect your wishes”.

Abiad told InDaily Moran could also be at risk of breaching the councillors’ code of conduct.

Moran told InDaily: “He doesn’t get me and I don’t get him.

“We clearly can’t work together in a non-rude situation.

“It’s a clash of personalities.”

However, both insisted they would be able to work effectively in council together, and that their strained personal relationship would not cause internal dysfunction.

“I’ll deal professionally with Houssam from now on.

“I’ll be civil with him in our professional relationship.”

Abiad agreed the clash would not affect council proceedings.

“I have known Anne Moran for five years,” he said.

“We’ve always experienced a professional relationship and I believe we can continue to do so.

“What I’d expect, in the sense of professionalism, is when there is a concern, when there is an issue, for us to deal with it in the right manner, in the respectful manner, using the standing orders within council.”

Abiad defended his communications with Moran.

“I am entitled to have an opinion, a personal opinion for that matter, with a council member,” he said.

“I’ve been professional all along, will continue to do so.”

The root of the argument, judging by the text messages, appears to have been an in-camera debate about the city council’s recently announced rate freeze.

However, after publication of this article, Abiad said the argument originally stemmed from a different issue between the pair, which he would not specify. 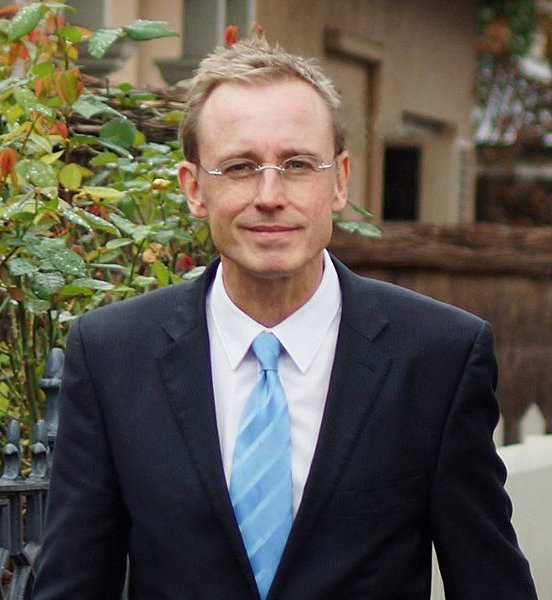 Lord Mayor Martin Haese told InDaily the personal issues between Moran and Abiad would not cause dysfunction within the council or distract from the continuing budget process.

“I don’t think this matter is going to in any way derail this council or derail the relationship between Councillor Moran and Deputy Lord Mayor Abiad,” Haese said.

“I encourage and expect all elected members to set aside any occasional differences and to work together to serve their community.

“That’s why we are here.

“I expect the highest level of professionalism and community service.

“All elected members are mindful that they’re community representatives and the community expects professionalism and they largely get it.

“Informed, vigorous debate in the chamber? Fine. Once you walk out of the chamber, absolute decorum and professionalism.”