The number of outpatient appointments available to older people and veterans at the Repatriation General Hospital has been halved because of the state’s troubled $422 million electronic patient records system, senior doctors have revealed.

The minutes of this year’s annual general meeting of the Medical Staff Society, given to InDaily by an SA Health employee, say that the Enterprise Patient Administration System (EPAS) has severely slowed patient care at the Repat.

“To accommodate the needs of EPAS, the Repatriation General Hospital has reduced outpatient appointments by 50 per cent,” the document says.

Outpatient services provided at the Repat include general medicine, surgery and rehabilitation, cardiology, mental health, neurology, psychiatry and urology services, among others.

SA Health was unable to confirm or deny the reduction in appointments before deadline this morning.

The document also says that “it is now expected that EPAS won’t be operational at the new Royal Adelaide Hospital until July 2017”.

In December last year, a report by the Auditor-General revealed that SA Health was drawing up contingency plans in case EPAS were unable to function properly at the new hospital.

According to an SA Health spokesperson, the department is “working to implement EPAS directly into the new Royal Adelaide Hospital in 2016”. 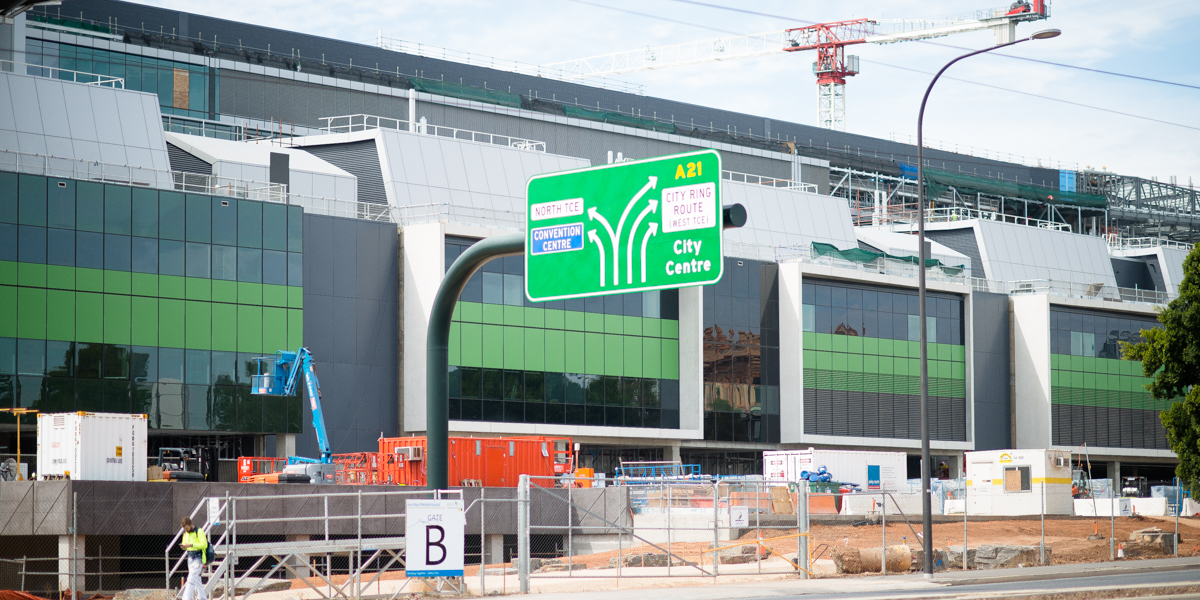 Health Minister Jack Snelling told InDaily at the time that the change was to prevent medical staff from having to adjust to new surroundings and a new administration system at the same time.

The State Government announced earlier this month that its progress would be delayed further, and that the system would not be implemented at the existing Royal Adelaide Hospital before its rollout at the new hospital.

The SA Health spokesperson told InDaily that 231 adverse incidents directly related to EPAS had been recorded since August 2013.

The spokesperson said only one of those incidents, involving a delayed referral, caused harm to a patient. The incident is being investigated.

“The implementation of EPAS has led to improvements across a range of safety functions, such as ensuring the correct drugs are ordered and right dosage is given to patients,” a statement from SA Health reads.

“In total, there are around 44,000 incidents reported each year in the Safety Learning System used across South Australia’s public hospitals.”

The EPAS is currently operational at the Repatriation General Hospital – set to be closed by the State Government – Noarlunga Hospital and Port Augusta Hospital.

However, its implementation has been plagued with problems.

In November, Noarlunga Hospital doctors said they were using paper towel to take down patient notes, rather than using EPAS, because the system was too slow to be used safely in emergencies.

EPAS has also been linked to the hospital’s failure to publish emergency department waiting times.

The Medical Staff Society meeting was held at the Royal Adelaide Hospital in February.