A series of life-size Instagram frames around the Adelaide CBD aims to increase awareness of the city’s architectural landmarks and design landscape.

The #ADLarchigram project, launched by the SA Chapter of the Australian Institute of Architects in the lead-up to the State Architecture Awards in July, also encourages people to post their own photos on Instagram.

“We would love the campaign to gain traction in the wider community and allow everyone to discuss our city’s architecture,” says Dino Vrynios, chair of the State Architecture Awards Taskforce.

“#ADLarchigram could become a digital magnet for discourse and imagery of Adelaide’s best buildings and places.”

The initiative was inspired by the work of Brazilian artist Bruno Ribeiro, who placed cut-out Instagram frames within the picturesque areas of London to highlight the beauty of the city.

“I thought it was such a clever way to catch the public’s attention, and there is something about a window that makes people instinctively want to look through it,” Vrynios says. 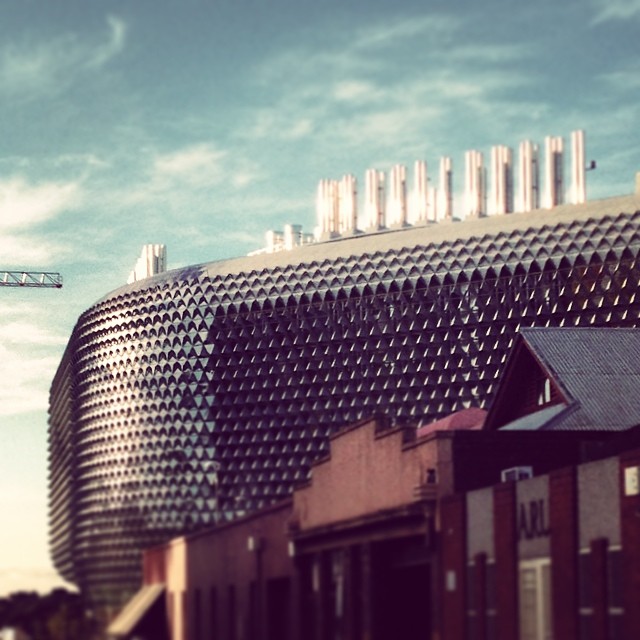 The recent Adelaide Oval re-development, the Festival Centre and the Adelaide Zoo precinct all feature in the real-life adaptation of popular social media app Instagram.

Twenty of the city’s landmarks made the list based on their architectural merit, proximity to walking-friendly areas, and the availability of infrastructure that could be used to mount the frames.

The use of Instagram’s picture frames assists in illuminating architecture that might otherwise not be noticed, Vrynios says.

“For the non-architect, they may walk past some buildings thousands of times in their life and not give it a second look.”

Architecture enthusiasts are encouraged to add to the discussion by posting their own photos of the city’s design landscape on Instagram. 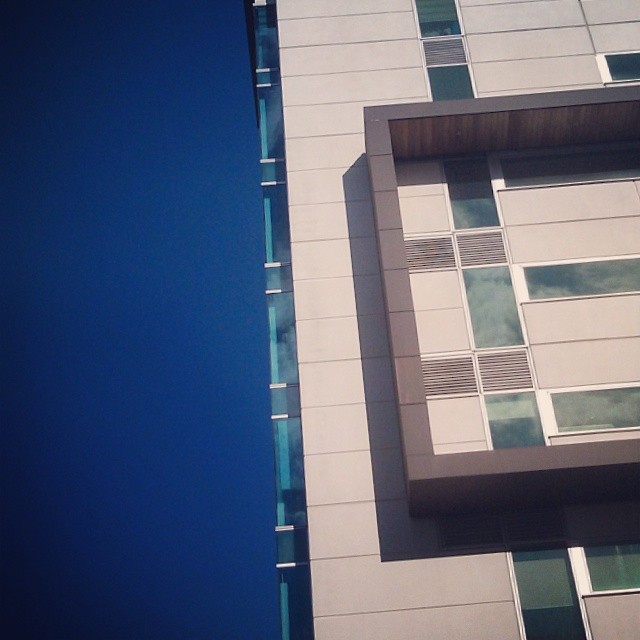 Prominent Adelaide figures such as Kieth Conlon and Lord Mayor Stephen Yarwood will feature in an upcoming InDaily series on #ADLarchigram, uncovering their favourite architecture and buildings in South Australia.

Members of the public can add to the conversation by using the hashtags #ADLarchigram #saaawards2014 #architecture #adelaide, or by visiting the featured landmarks on a self-guided walking tour. The 2014 State Architecture Awards are on July 4.