As he waits for his latte to cool, slicing at the foam with a teaspoon, Dennis Hood is working hard to remember his politicians’ clichés.

He peppers them in between moments of genuine insight.

He’s also an adherent to Keynsian economics and supports – with caveats – Premier Jay Weatherill’s efforts to lift spending and stimulate the economy.

Born in Woodside and raised in Salisbury, with “no silver spoon in this mouth”, he graduated university with a degree in economics – honors in politics and philosophy – worked in finance, and found himself as a high-powered executive at a multinational regularly commuting between Sydney and Adelaide before he decided to move into politics.

And he’s a conservative – don’t get him wrong, he will never support same-sex marriage – but the former Liberal Party member is a Family First MP for pragmatic reasons, perhaps more so than ideological ones. 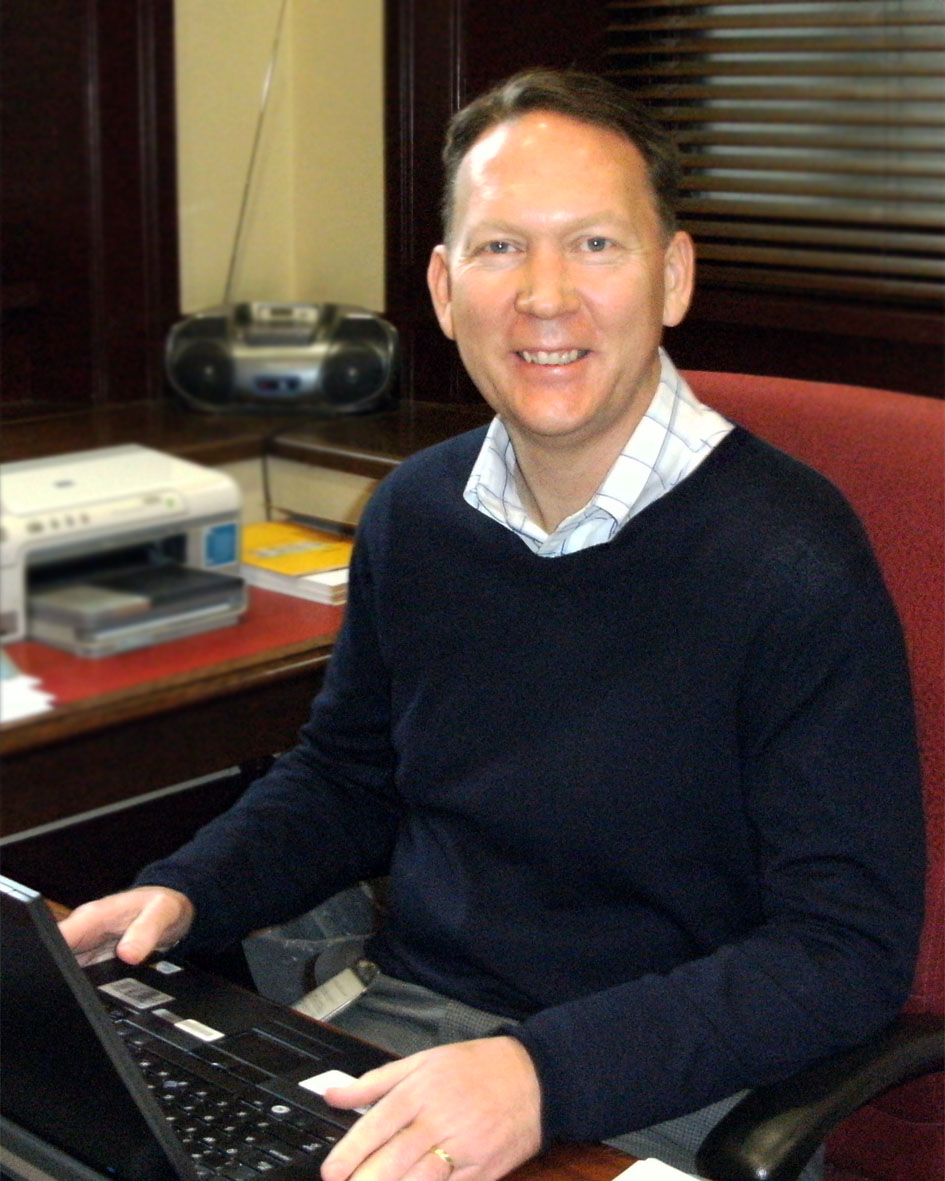 Hood is tall, with dark hair brushed back, and speaks with a measured tone. When InDaily meets him for coffee, perhaps because it’s the last week of a campaign he describes as exhausting, he is thoughtful and introspective, happy to talk about himself.

Conservativism is at the centre of his politics; he is well-versed in the key philosophies and beliefs of his movement, and can argue them convincingly. His politics come from his family, and maybe also from his Christian faith (which he describes as private). His father held three jobs and his mother – who is blind – worked as a meat packer.

“Growing up in that environment gives you an understanding of just honest people working hard to provide for their family, an honest day’s work, that sort of culture, it was really bred into me,” he said.

If family provide the roots, his experiences have shaped the trunk and branches of his belief. As we sift through his influences he mentions he suffers from ankylosing spondylitis – “now, don’t bother trying to spell that”, he laughs, as I try to scrawl a quick note.

“I remember in the early days of our married life, my wife had to wheel me to bed in a chair with rollers on it. It’s absolutely debilitating. Absolute agony. Couldn’t even move my arm without being literally in tears of pain.

“I’m on medication for it these days – just, but I can deal with it. But, you know, I was offered the opportunity as I was growing up to go on an invalid pension on a couple of occasions – I’m not criticising anyone who does, please don’t misunderstand me, because we’re all different and we’ve all got different levels of being able to cope with these things.

“But I didn’t want to do that, I thought ‘gee, that’s really going to restrict what I can do with my life, somehow I’ve got to find a way of dealing with this. and I did end up finding a way – I ended up finding some medication which really makes it a lot better. It doesn’t make it right, but makes it mostly manageable – mostly.”

Hood was elected to the state upper house in 2006, and was joined there by Liberal Party refugee Rob Brokenshire in 2008. At the last election the party had multimillionare businessman – and former Liberal party member – Bob Day elected to the Federal Parliament from South Australia.

In 2010 the party won 4.4 per cent of first preferences in the upper house, a result Hood says he would be disappointed to not better in tomorrow’s election. He’s hoping to pick up at least 5 per cent, and although he admits the party’s preference position is worse this time, a result of preference harvesting strategies deployed by many micro parties, he expects to be returned.

At the moment Hood and Brokenshire represent two of the 11 votes the Government needs to pass legislation in the upper house; Labor by itself has only been able to muster another seven, putting Family First “in a very influential position”.

Hood’s best-case is to see the Liberals win government and find nine seats in the upper house, meaning Family First would hold the balance of power in a conservative parliament.

“Now if that’s the case then I think we’ll be able to be very strong.”

Such a position would allow the party to drive its agenda on increasing penalties for drug use and dealing, increasing school autonomy, giving home-owners more rights to prune trees that overhang their properties, and cutting the red tape that Hood sees suffusing and choking our lives.

I start working my way toward asking a question about ideological consistency – something like, if you believe governments should be non-interventionist, how can you reconcile that with intervention on social issues? Hood sees me coming.

“I certainly don’t say [government] shouldn’t intervene economically. I say they should intervene less than they are. I believe there is a role for government. But I think Governments have overreached these days, I think they’ve become too large, that’s my fundamental belief.

“In times of economic downturn there’s a more significant role for government using the Keynesian model.

While that’s an unexpectedly nuanced economic perspective, Hood is a fundamentalist when it comes to some social issues such as same-sex marriage.

“I do believe that we have an institution which has been the way it has been since our country was established, but thousands of years before that. It’s served us well.

“There is a role, where possible and this isn’t always possible, for both a male and a female in raising children in particular. Now again that’s not always possible, and I’m not critical of anyone who, their marriage breaks down.

“But I think that’s the ideal situation. And for Government to legislate into something that isn’t the ideal model, I would oppose. I think it’s in the interests of children to not do that, fundamentally.”

Family First appealed to conservatives because it was the party “most likely to work against that”. But there were other reasons why Hood renounced his Liberal Party membership, which he held for 18 months.

“I never quite fit, to be honest. Don’t get me wrong, I like fundamentally what they’re about. But I guess I was also a pragmatist as well, and I looked at the Liberal Party, this massive machine, and I decided that it was going to take 20-plus years to have any sort of significant impact on that organisation, and I just got impatient to be honest, that’s the truth of it.”

I put it to Hood that Family First was assembling quite the cadre of pragmatic former Liberals in Brokenshire, Day and himself, and he agrees.

Okay, next question – you’re an economically-literate policy hard-head. Why are you standing for a social-issues-focussed party?

“I wouldn’t say that our primary focus is social issues,” Hood demurs.

“I would say that that is definitely a focus for us. But I think if you’re going to enter into parliament the reality is the economy dominates the discussion, whatever party you’re in.

“Whilst those social issues are important to me, the reality is you spend 90 plus per cent of your time dealing with fundamentally economic issues.”

And it’s not like we can divorce economics from morality, Hood argues. In all things there is right and wrong.

InDaily has profiled a range of other candidates in the lead-up to the state election including Greens Leader Mark Parnell, high-profile Labor candidate David O’Loughlin, and Liberal MP Rachel Sanderson.