Planning laws are complex, arcane and often dull – but they’re important because they fundamentally shape the places where we live and work.

In this election there are very clear philosophical – if not policy – differences between the major parties on planning law. We’ve summarised the policies of each party below. 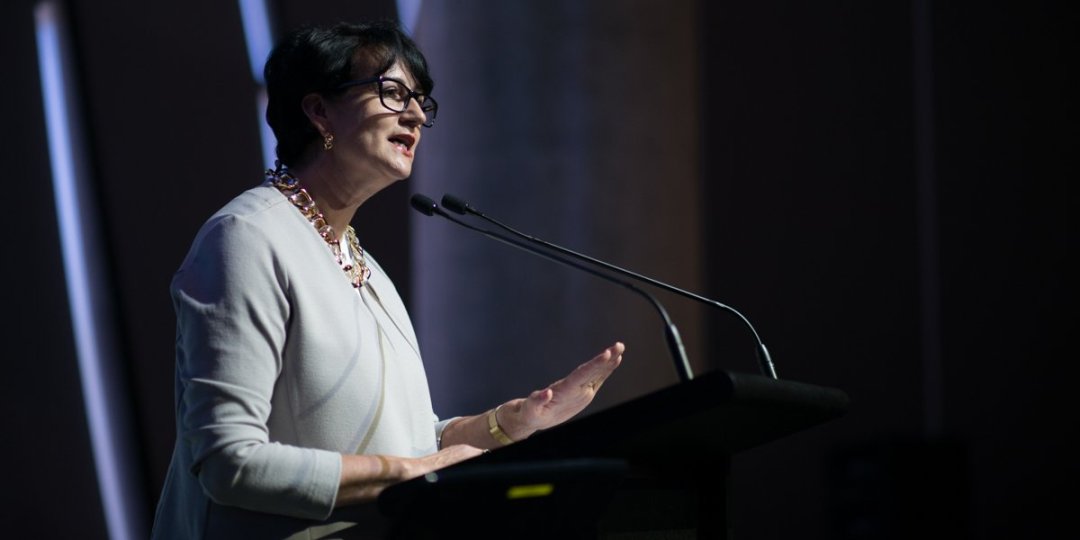 Analysis: While her leader has been busy angering local councils with his bid to cap rate rises, Chapman’s been winning friends with her opposition to the Government’s planning changes in the inner city. However, beyond a policy to roll back some of the Government’s planning changes that affect a handful of inner-suburban councils, and a reasonably clear statement on philosophy, there is not a lot of detail on the Liberals’ planning policy. It remains to be seen what the Liberals do in the area if they win government – especially as Steven Marshall has committed to being pro-business. That goal might run into early conflict with any plans Chapman has for a non-interventionist Government. The Liberals have been making favourable noises about a proposal for a huge urban development at Roseworthy, north of Adelaide.

Analysis: Planning has really been Labor’s strong point over the last four years – even if you don’t agree with the vision, you can see a clear ambition and vision, which is to be applauded. But its push has run into trouble: there are concerns from some communities about medium and high-density developments in their areas, and community groups and councils complain about the quick pace of change and a perceived lack of consultation. A major review of the planning system, ordered by Rau, is due to report later this year.

Greens – Mark Parnell, leader of the Greens in South Australia

Family First say they will release a state-specific planning policy before polling day.