Liberal Leader Steven Marshall has deftly flicked the switch to the key election issue of costs of living with his council rates policy, dropped last night to The Advertiser.

The Libs have signalled for the last two years that cost of living issues will be a major pitch in the 2014 state election. This is probably the first of several polices aimed at the voter’s hip pocket.

Any revenue loss, therefore, is borne by local government. Marshall gets the kudos, while the councils lose the money.

The Local Government Association took umbrage and said the policy would “put community services at risk” – a hard line to argue if you’re getting the current level of rates income and increases of around CPI level.

Council rates have been an annual point of contention, especially on talkback radio as people get their bill and see rises of five, six and even eight per cent.

The real genius of this play by Marshall, however, is that he did it with a drop to The Advertiser which appears to be happy to swap exclusivity for balance.  You’ll have noted, perhaps, that the State Government was given no right of reply in The Advertiser’s story in the hard copy paper.

The technique was mastered by the Rann Government and once again it’s Marshall that’s using the successful Rann techniques, not the former Premier’s successor.

On the metropolitan railroad, meanwhile, ALP candidate for Kaurna, Chris Picton, took to the streets by handing out leaflets at the Seaford Railway Station.

“I’ve been at Seaford Interchange this morning, letting travellers know that express trains will return in April,” Picton said.

It’s a nice pitch – vote for me and get a faster train service.

In 2010 the Seaford booth was the strongest pro-Labor booth in the seat (61.6 per cent). Diary suspects he may be preaching to the converted. 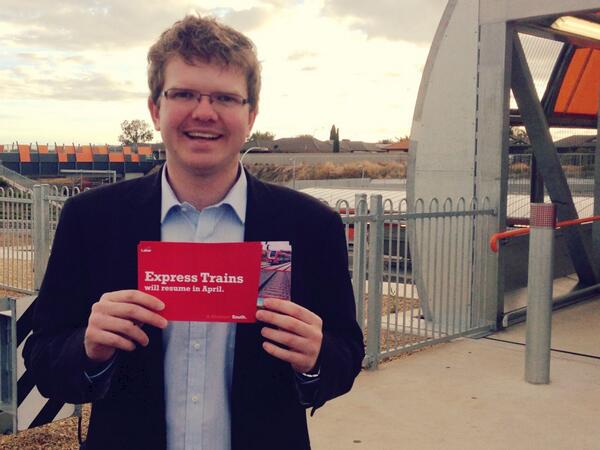 Campaign Diary has also discovered today that of the 69 members of the two houses of parliament, just one has a beard.

Mark Parnell has seized on this point of difference as a campaigning point.

His slogan “The Only Beard in State Politics” got us thinking; who was the most recent bearded MP? 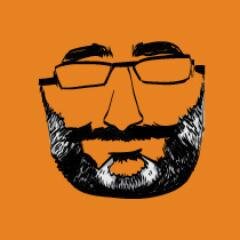