Missed something in InDaily this week? Here are quick links to the week’s highlights.

The last surviving Liberal member of Robert Menzies’ Cabinet gave us an exclusive interview. Jim Forbes, 90, hasn’t been interviewed for decades but he was in the box seat on crucial decisions and observed up close some of the biggest figures in Australian political history.

In part one, Forbes discusses the origins of Vietnam conscription and his role in it – 50 years after the event, he’s unapologetic.

In part two, he reflects on health policy and the origins of Medicare, and his insights include some warnings for Prime Minister Tony Abbott.

In part three, he remembers the political leaders he observed, including Menzies, Whitlam, McMahon and Keating. 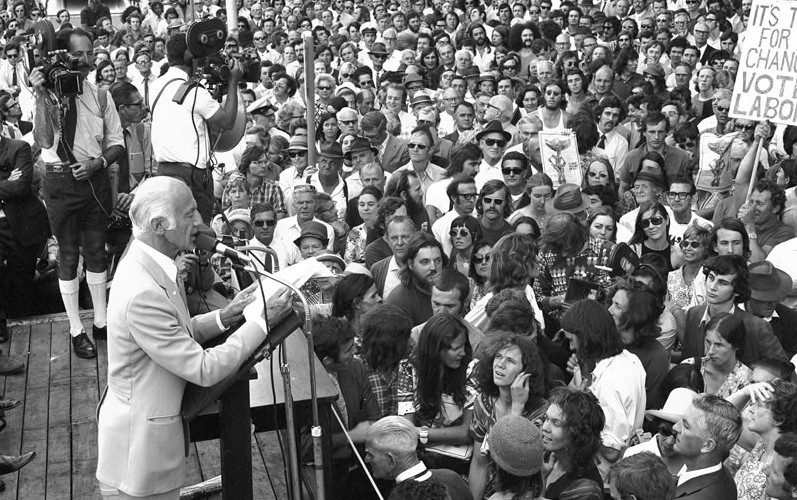 We spoke with Premier and Treasurer Jay Weatherill about the state’s economy and he revealed that home grants were still on the Government’s agenda as a method to boost the construction sector.

We revealed the Adelaide fashion retailer who went under this week.

Where are South Australia’s unemployment hot spots and which areas are likely to become so in the future?

Liberal Senator Cory Bernardi’s views on abortion and families caused much debate this week. But are his views so different to many influential figures in the Labor Party? This opinion piece caused some controversy this week.

Why an image of a ship stuck in ice says very little about the reality of climate change. 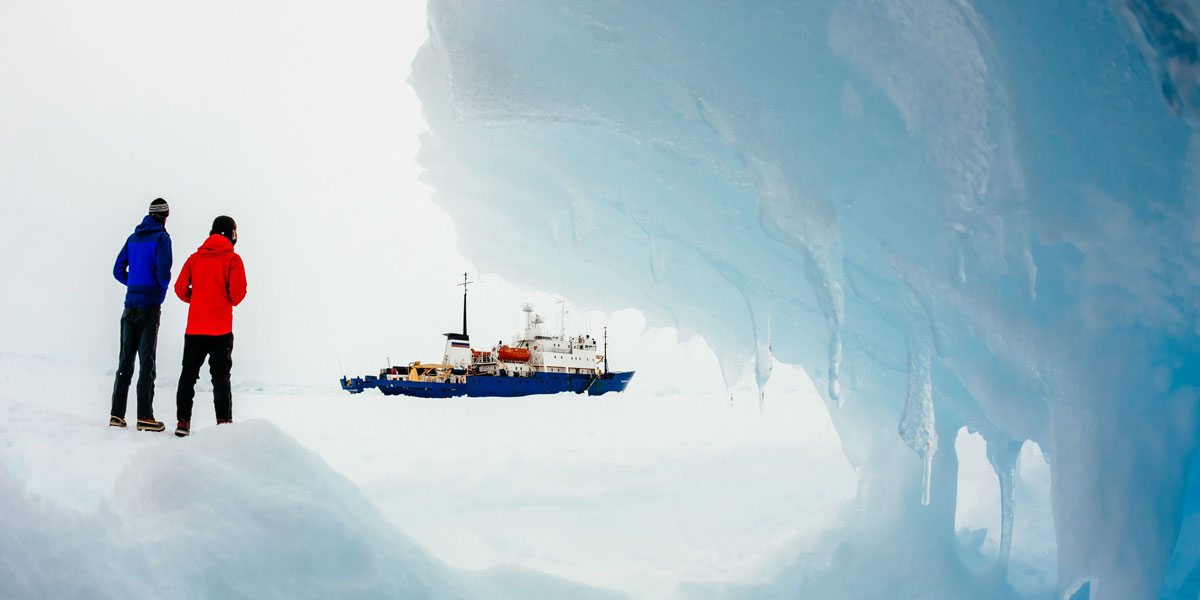 Passenger Andrew Peacock took this photo of the ship MV Akademik Shokalskiy stuck in the ice off East Antarctica.

A recipe for almond and raspberry torte.

We talk to one of the Kiwi acts coming to WOMADelaide.

Film reviews of The Book Thief and Saving Mr Banks (does it really reveal the truth about Walt Disney and Mary Poppins?).

A review of Tom Kenneally’s latest book, and our weekly dose of poetry.

Why are there so few female architects?