Missed something in InDaily? Here are quick links to the best news, opinion and features from Adelaide’s independent news website this week.

Question of the week

We started the week asking whether GM was close to a decision on the future of its Australian manufacturing operations.

On Wednesday the decision came – Holden’s factories will close, with the Elizabeth plant due to produce its last vehicles in 2017.

We analysed what needs to happen now for the South Australian economy, and the political implications. We also reported how the Elizabeth community reacted to the news. 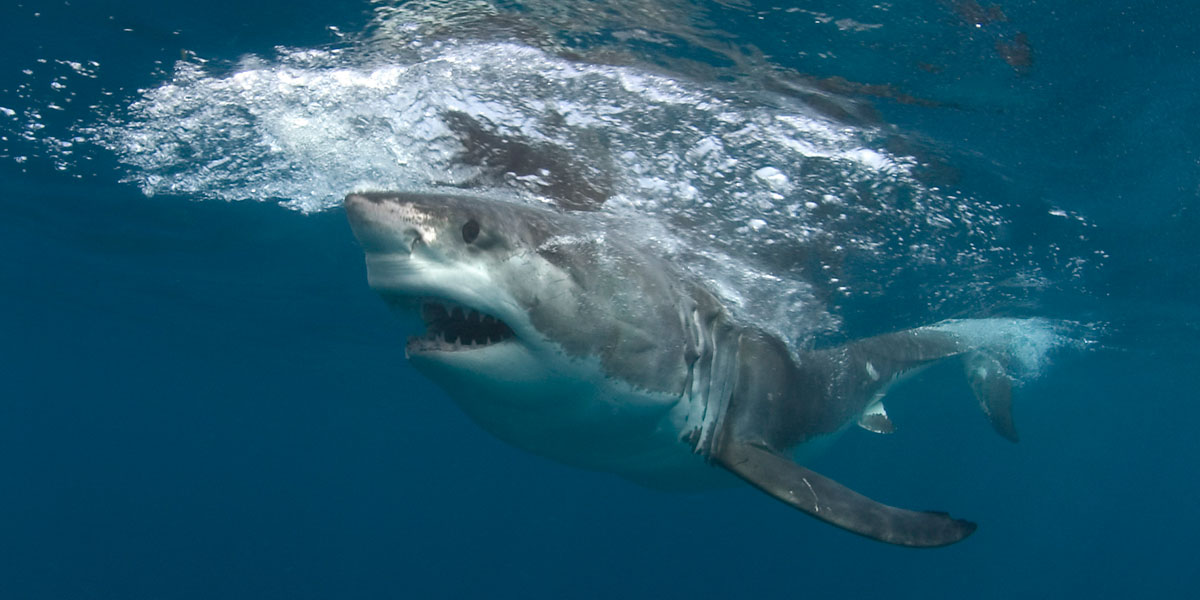 In other news, debate continued on the State Government’s cuts to Surf Life Saving SA helicopter patrols. A study showed that while helicopters are more effective than fixed wing aircraft at spotting sharks, neither method is particularly effective. Then the Government told us that unmanned drones might be the solution. It will follow carefully the results of a NSW trial.

The Government’s planning review released a report on feedback from the community about the planning system. It found that no-one is happy with how things are working.

Cooper Pedy and other Outback towns are starting to struggle under the weight of massive electricity price increases, according to local businesses.

South Australia’s universities have announced sweeping changes to the bonus entry points system, after criticism that the current system was more about marketing than addressing disadvantage.

After the Holden closure, we need a new growth agenda.

What next for marriage equality after the High Court squashed the ACT’s gay marriage laws? 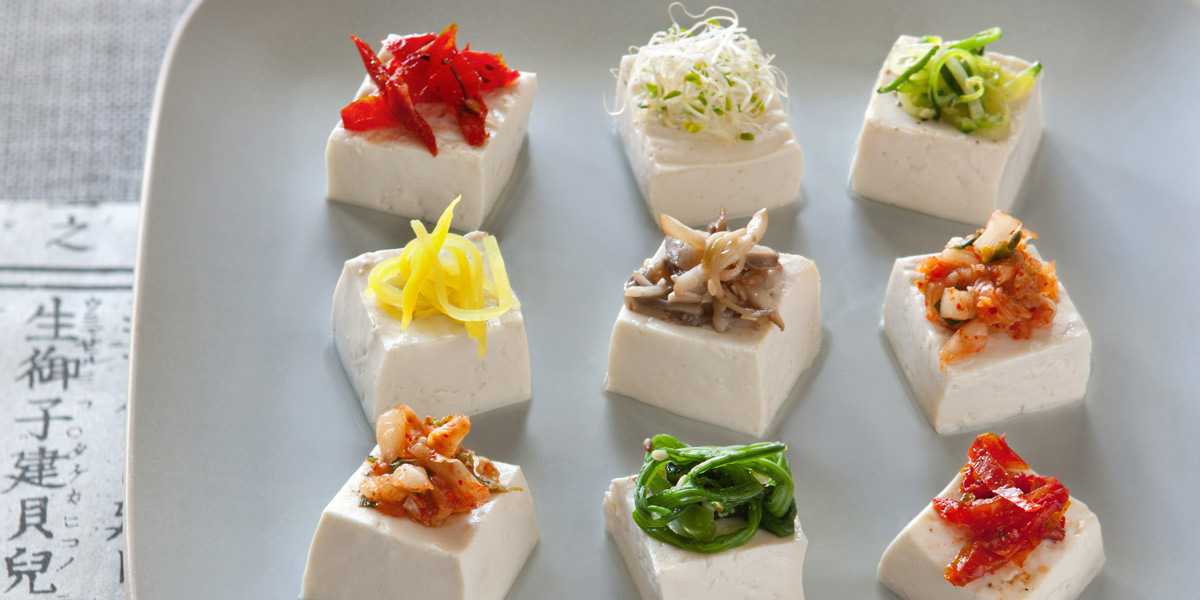 Recipes for raspberry and rose meringues and vegetarian canapes.

Wines to put a smile on your face, and inside the Not the wine show, wine show.

The Forager’s fresh food news, with the latest from South Australia’s food and wine scene.

Adelaide debut authors worth discovering; Adelaide Youth Orchestra launches its 2014 season; reviews of the films The Gilded Cage,  Night Train to Lisbon and The Spectacular Now; and Amy Tan’s sophisticated new novel, The Valley of Amazement.

After Australia won the second Test at the revamped Adelaide Oval, we asked our design experts to review how the precinct worked.

The winners of the jury prize and the people’s choice award were announced in the Royal Adelaide Hospital design competition, and a landscape architect argues why such contests foster creativity.