A plan for a radical art gallery – think Hobart’s MONA – has just been announced as the winner of the old Royal Adelaide Hospital site design competition.

Planning Minister John Rau announced the winner a little after 10am this morning. Nice Architects’ design – known affectionately as The Hill – won the People’s Choice award, which was voted on by members of the public.

SLASH’S design centres on adaptive reuse of the site’s buildings. It proposes the most minor amendments to the site, and is therefore theoretically the cheapest to construct. New uses are found for most of the old buildings – including the aforementioned art gallery, hotel, community centre, high school and museum. There’s also space for apartments and mixed-use retail.

The design is known as SLASH because of the site’s most interesting feature – a diagonal path that runs from the corner of North Terrace and Frome St across the site and into the parklands.

It also displays some sensible economics by planning to replace the entire hospital population with students and residents, meaning the economic impact of the hospital’s relocation to the West End is minimised on the East.

“The jury was impressed by the depth and breadth of research SLASH and Phillips/Pilkington Architects took into the social and physical history and condition of the RAH site,” , chair of the expert jury Shelley Penn said in announcing the winners.

“The winner’s scheme offers a vision for an evolving, dynamic civic place and it offers a high degree of economic viability.

“Their proposal presented a sustainable proposition by minimising energy and waste, and the mix of uses for the site proposed by the winner was strongly supported by the jury.” 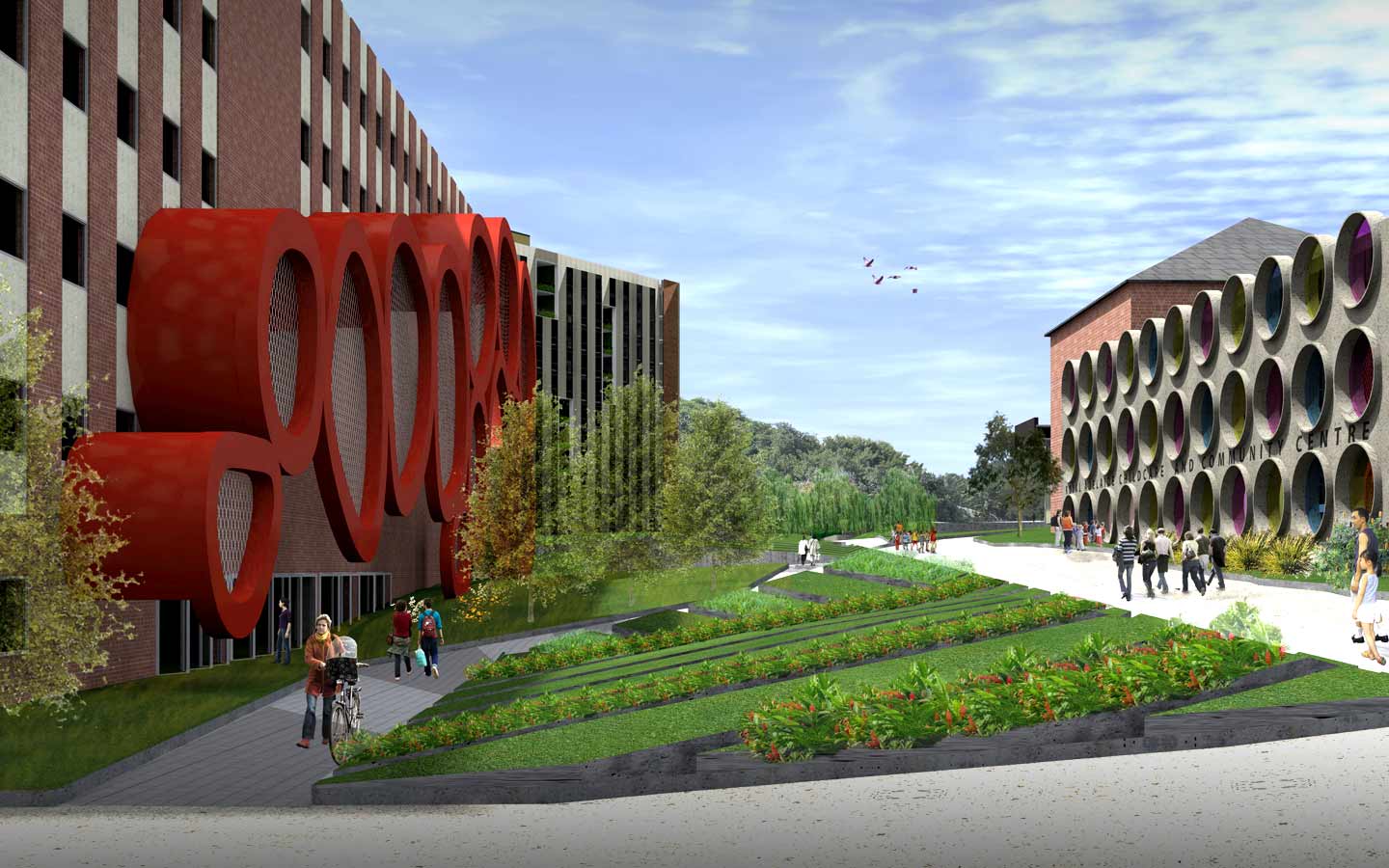 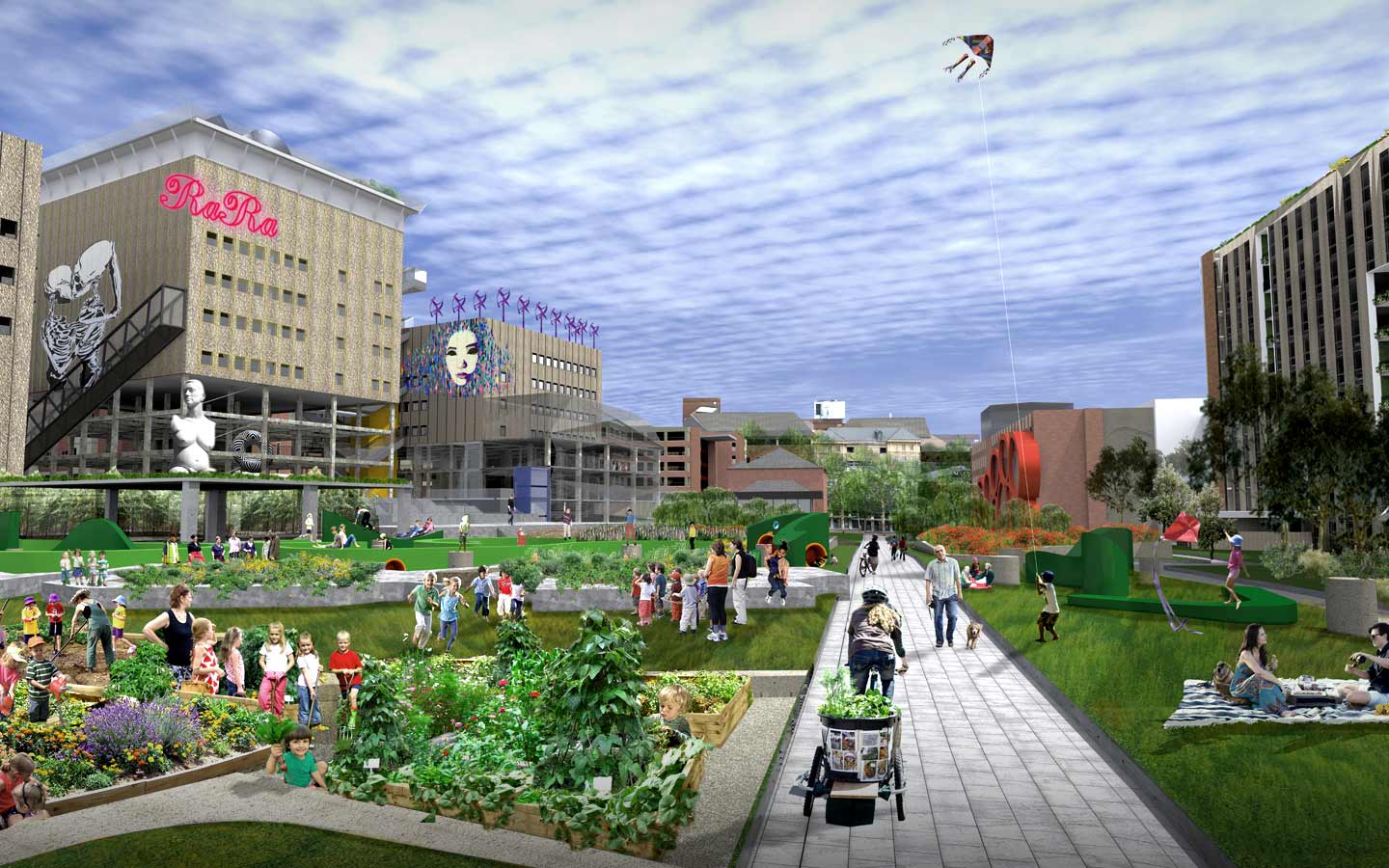