The PR professional is standing on the rooftop of his latest project, 23 Peel Street.

Adelaide is no Manhattan, nor should it be.  But for those looking for inner-city loft living in heritage urban fabric – and who don’t own a car –  23 Peel may appeal.

The front of the 1897 building is perhaps its best asset. The façade was originally painted a “ghastly” green, according to Buchan. Nearly all the paint has been stripped off, leaving just beautiful brickwork.

Buchan Lee Property Group and developer Urban Edge took the building and hollowed it out, leaving empty floors. Every non-load-bearing internal wall was removed. Each 150sqm floor or level – including a small balcony – is now a blank canvas which the new owner can paint to suit themselves. 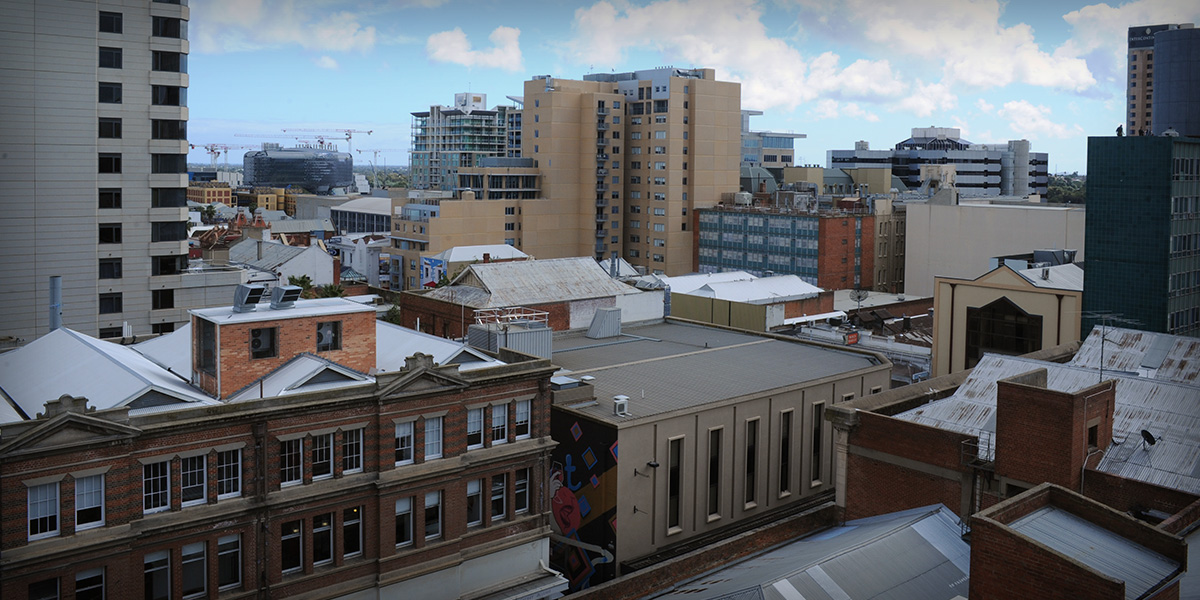 Not even the use has been determined. Urban Edge expects the building will be filled with residences and offices, with the bottom floor likely to become a restaurant.

The raw condition of the building has helped keep prices down. The ground floor is selling for about $600,000, while the top floor has already been sold for $700,000. The estimated fit-out cost is around $200,000 for each floor. 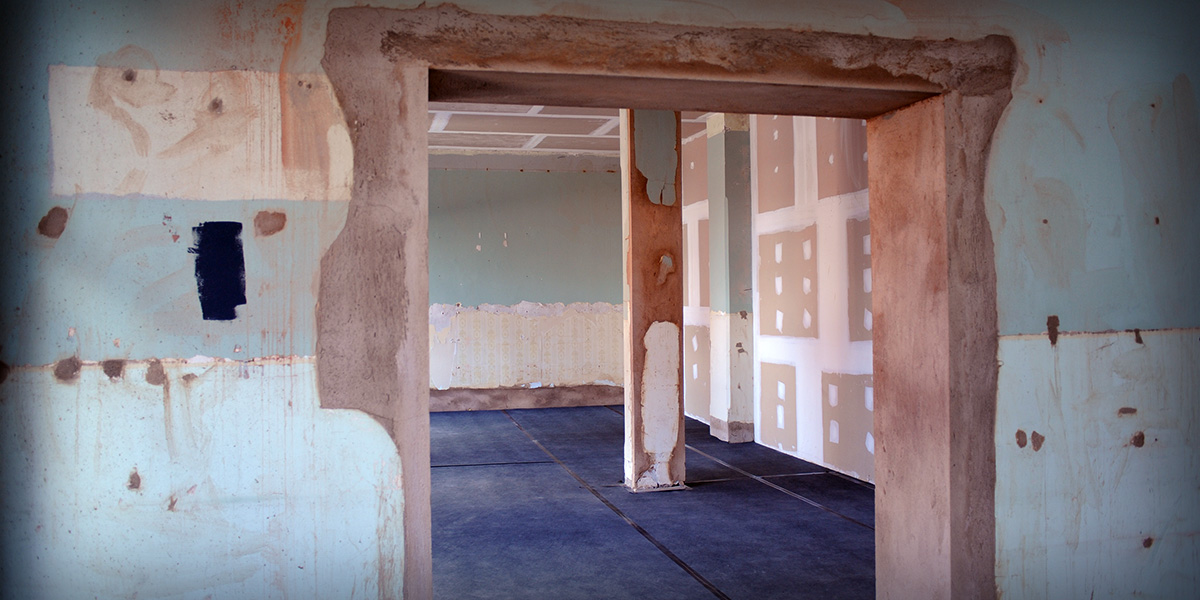 Low cost has an advantage for the developer, too – it significantly lowers the risk. And because 23 Peel doesn’t come with any car parking space, Buchan admits there is plenty of risk in the project.

“You’ll find that generally with the more expensive apartments [in Adelaide], that that’s my age group.

“Whereas if we were having this conversation in Melbourne or Sydney or Chicago or New York or Paris, there’s younger people with enough money.

“What we do is all about demographics. You’ve got to say how many people are out there to buy that product at any one time. Not that many; that’s why you’ve got to be so careful.” 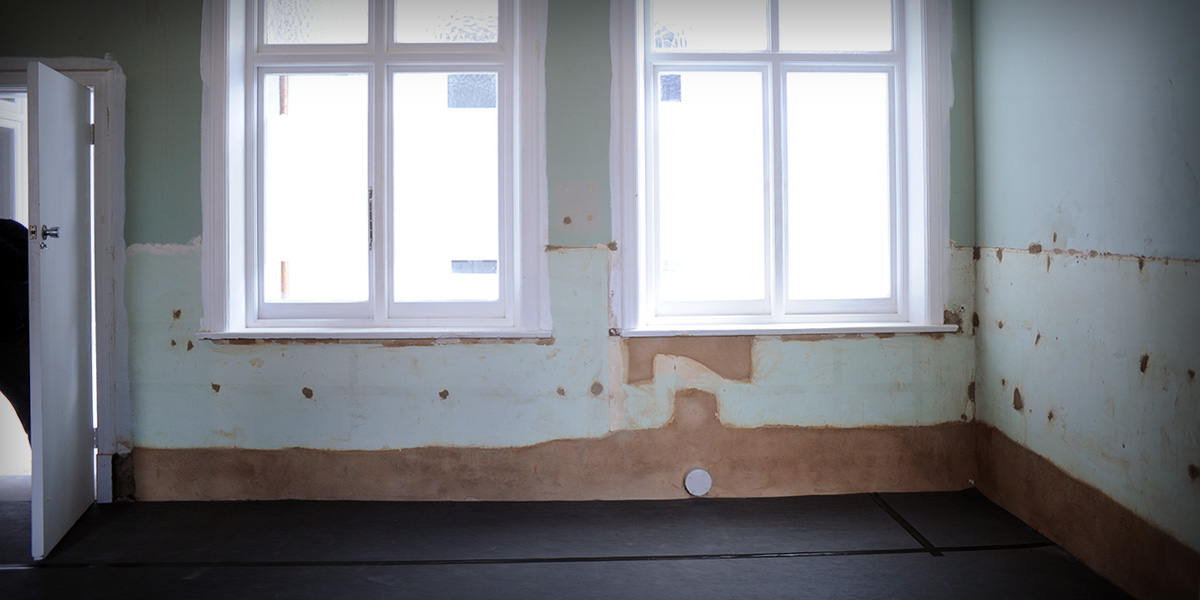 He says if the apartments had been given a “really sexy fit-out”, they would be priced between $1.3 million and $1.4 million – which would be risky, given there are no car parks.

The top two storeys have already sold to someone bang in the middle of Buchan’s demographic – South Australian Museum curator Philip Jones.

Jones will build a large and airy apartment for himself and his wife, an independent film producer. The roof level, from which you can see the new SAHMRI building behind North Terrace, has also been bought by Jones.

“This is the sort of thing I am interested in – old buildings, architecture, buildings with a bit of history to them and somewhere that has a bit of potential where not all the decisions have already been made,” Jones says.