The term “public art” has always confounded me. It’s used generally to refer to works outdoors in the public domain, but I’ve always found the title to be too restrictive and, ironically enough, too exclusive.

The late, great Hossein Valamanesh always made public art, regardless of where he made it and where it is displayed. He believed in art’s inclusive, transformative and even ritual power – art as a force for bringing people and ideas together.

Hossein died unexpectedly in his Adelaide home on Saturday, January 15. He leaves behind his wife and collaborator Angela Valamanesh, their filmmaker son Nassiem Valamanesh, and scores of friends, admirers and collectors the world over. 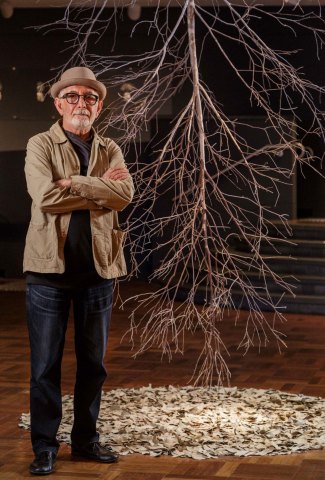 Hossein Valamanesh with his work After rain, Gallery 6, Art Gallery of SA, 2019.

Hossein’s sculpture After rain, one of AGSA’s most-loved and visited works, continues to spin – drawing in audiences anew and creating the meeting places of the future. Meet me at the spinning tree, they say.

This kinetic sculpture is typical of Hossein’s signature creativity or poiesis, whereby a simple object or material is animated, transformed and shared. The inverted tree becomes both a tree above ground and its mirroring root structure underground. Its leaves gather on the gallery floor in a gentle circling motion, reminding us that Hossein’s birth country Iran and his adopted Australia share a dry climate and a longing for rain.

After rain is positioned near an entire wall of works that were made in Australia’s Central Desert last century. Among them are the now-famed boards that were painted by senior Aboriginal men at Papunya in the early 1970s. Soon after arriving in Australia in the early 1970s, Hossein was drawn to the desert, to Papunya, and there he sat among the Aboriginal artists who were remaking Australian art. As well as being inspired by his experiences in Australia, Hossein’s work draws deeply on his love for the ancient Sufi dance of whirling Dervishes.

Near the turning tree, Farsi script painted directly onto the gallery wall writes a shadow in the shape of a figure. The shadow appears to emanate from a man’s folded shirt constructed entirely from lotus leaves. The text – from a Sufi poem by 13th-century Sufi mystic Rumi, hand-painted by Hossein several times over now throughout the life of the work of art – translates as I tear my shirt with every breath for the extent of ecstasy and joy of being in love; now he has become all my being, and I am only a shirt. Poetically cryptic, the words suggest that by loving another we lose, and find, ourselves. 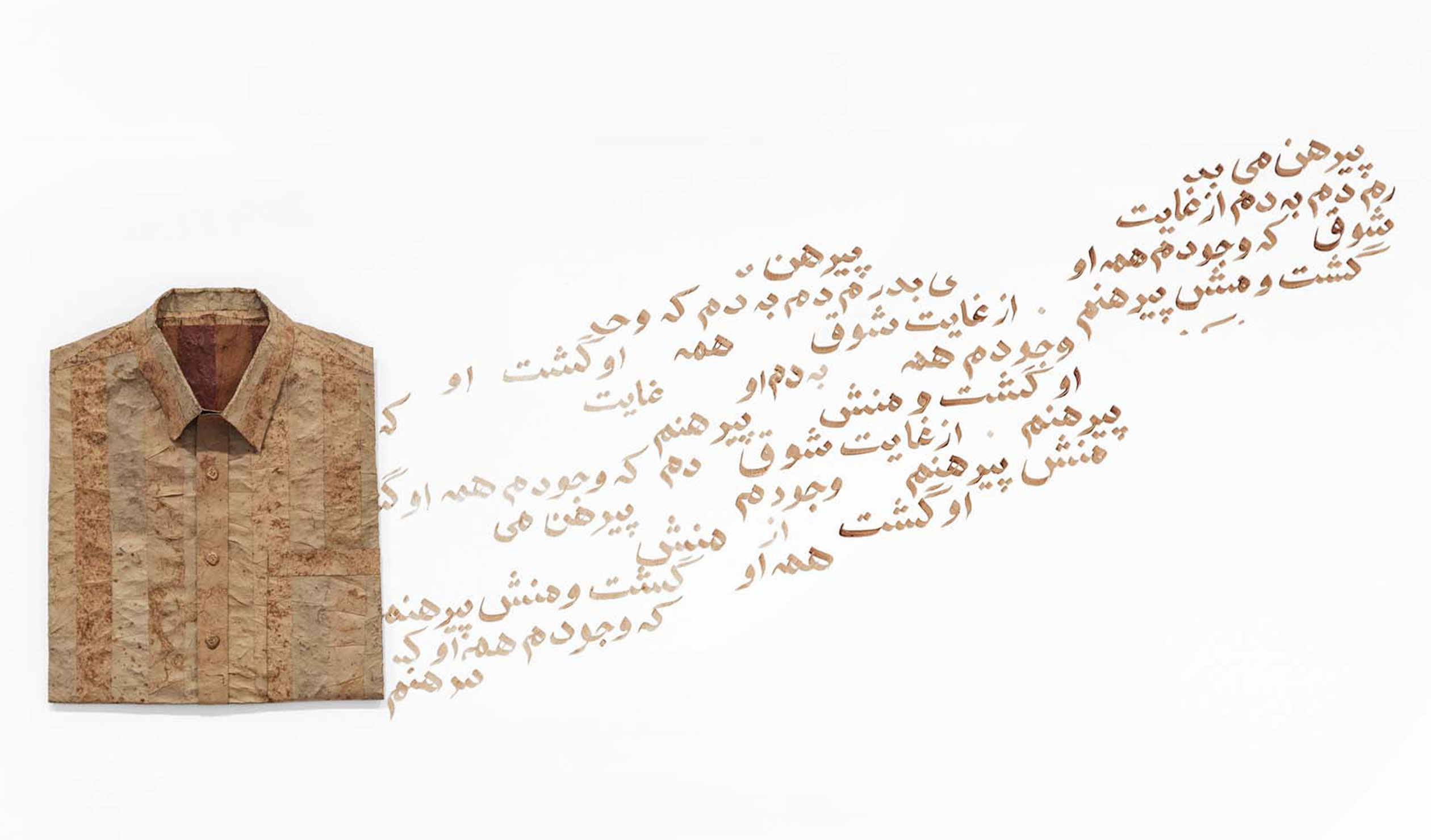 At the time of his death, Hossein and Angela were less than one month away from installing their work – an entire gallery-sized installation at the Art Gallery of South Australia – for the 2022 Adelaide Biennial of Australian Art: Free/State. In 2022 the exhibition is curated by Sebastian Goldspink, who shares with the Valamaneshes a commitment to art as an inherently public, and poetic, language – in fact, Goldspink’s early career included curating exhibitions in Sydney’s empty car parks after dark. Goldspink describes their forthcoming work as “a space that reflects their love and their art – two concepts that are entirely interchangeable for them”.

Adelaide is also home to several “official” public art works by Hossein and Angela Valamanesh. Among these is their most recent, the Gingko Gates at the entrance to the Garden of Health at the western entrance of Adelaide’s Botanic Garden.

The star subject of the bronze gates is the Gingko biloba, a species of tree celebrated for its medicinal properties. The interplay of shadow, filtered light, plants and the repeated pattern of the gingko leaf renders an experience that is embedded in Hossein’s love of ancient Persian gardens. And there, too, is Hossein’s signature, with the gates operating as a monumental turnstile.

Vale Hossein Valamanesh. Through your civic poetry, you will be forever remembered.

Dr Lisa Slade is assistant director, artistic programs, at the Art Gallery of South Australia. This article is part of an occasional series in which AGSA curators offer an insight into specific works or displays at the gallery.

Hossein Valamanesh’s works are displayed in Gallery 6 of the AGSA. 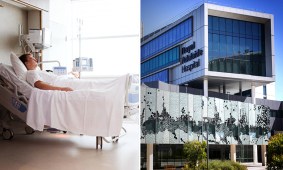 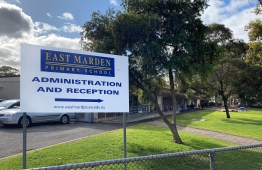 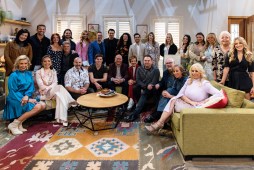 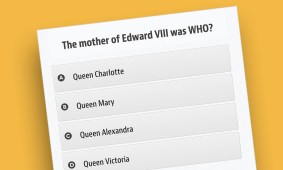 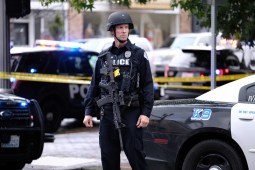