When West Gallery Thebarton opened in 2016, owner Margie Sheppard’s goal was to create a space that would act as a platform for established and emerging artists to show their work and further their practice. Like many commercial galleries and arts organisations across the country, however, it has felt the impact of COVID-19, and after six years in operation the gallery will close its doors at the end of the year.

“I hope that the six years of West Gallery Thebarton have added to the artistic life in Adelaide,” says Sheppard.

“I am gratified that it has enabled many worthy artists to show their work in a professional space, at a time when such spaces are becoming few and far between.”

An artist herself, Sheppard launched the gallery because she was struggling to find somewhere to exhibit her work and felt there was a need for another commercial space in Adelaide. Located on West Thebarton Road ­– in an industrial building she co-owns and which was previously the headquarters for her husband’s business – it proved a turning point for Sheppard professionally, with the gallery aiding in repositioning her practice, which had shifted away from the narrative and become more abstract.

“I’ve had a few exhibitions here but it was never just about me,” she explains. “My aim was to show artists I thought were worthy. Artists whose work I thought had merit, but who were not necessarily commercial and weren’t getting a run anywhere else either.” 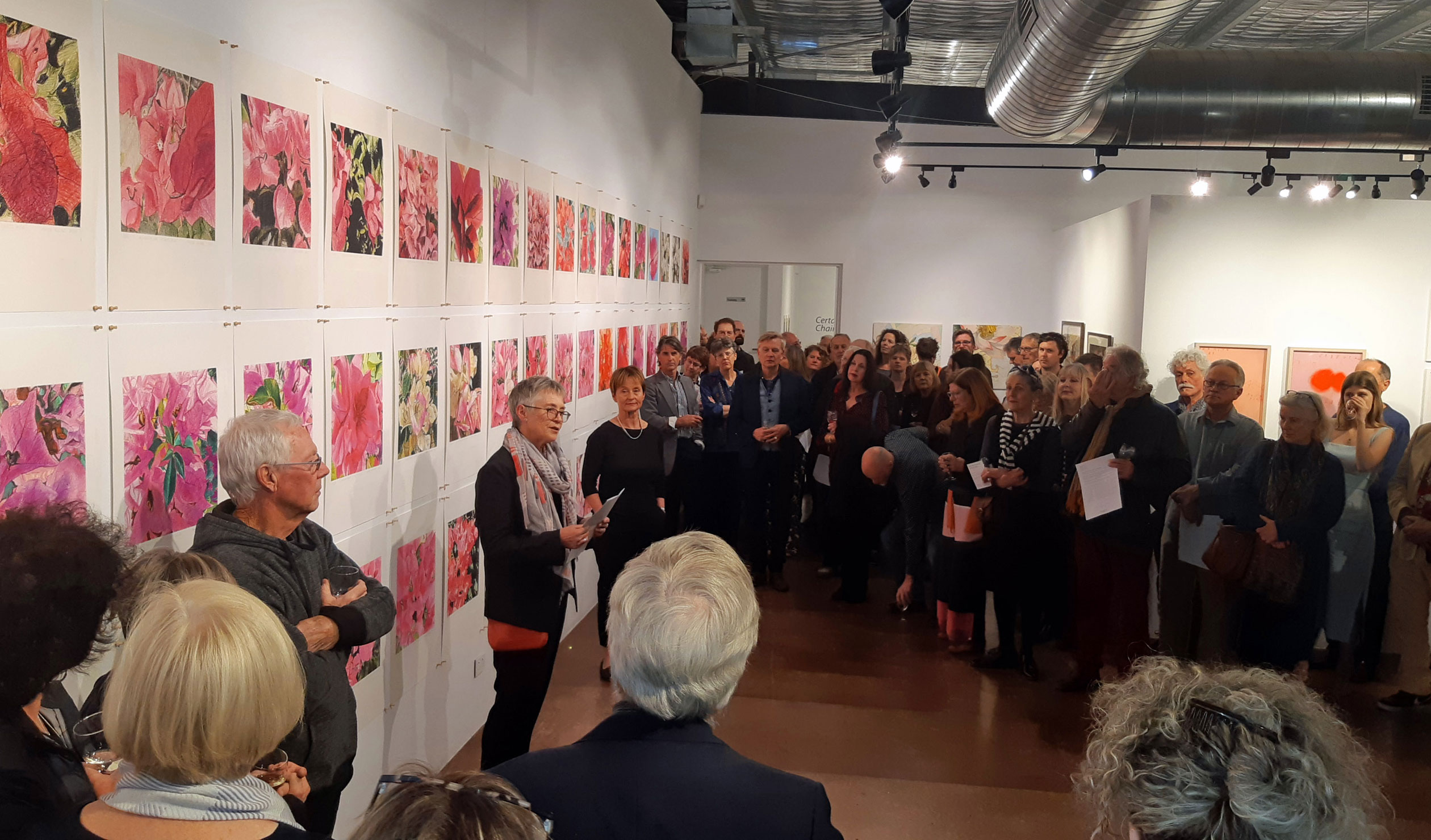 Guests at the opening night of Bloom at West Gallery Thebarton in 2019.

While commercial galleries often require an artist to enter into an exclusive relationship of representation in return for managing their career and showing their work regularly, West Gallery Thebarton has followed a different model. Sheppard was never interested in a formal relationship, allowing artists to exhibit often, without any commitment.

“We have had repeat artists, but that’s because they wanted to come back ­– it was a mutual thing,” she explains.

In reflecting on the many exhibitions held at the gallery over the years, Sheppard is proud of what it has achieved: “I have enjoyed creating this gallery so much and, more to the point, I’ve gained so much from it personally, but now the time has arrived for me to refocus my energies and continue with my own creative pursuits.”

The gallery launched in August 2016 with the exhibition Afterlife, which was curated by Christobel Kelly and featured prominent Adelaide printmakers such as Simone Tippett, Jake Holmes and Olga Sankey. Afterlife gave visitors an insight into the calibre of exhibitions which were to come and, looking back, Sheppard believes they were all strong and had integrity.

Highlights have included Mark Thomson’s Advice to Travellers in 2017, which was centred around strange road signs the artist noticed on his travels across Australia. Another standout was Greg Geraghty and Betty Smart’s exhibition, Duplex, as well as exhibitions by John Foubister, Joe Felber, Lucia Dohrmann and Sue Michael.

West Gallery Thebarton set out to engage with artists, writers and curators to bring fresh ideas. This is particularly evident in the annual SALA painting shows, which often initiated debate and discussion around painting and an artist’s practice. Approaches, in 2018, was the first of these types of exhibitions, bringing together a mix of local contemporary artists and asking them the question: “What drives you to paint?” This was followed by Extra Virgin in 2019 and Heatwaves, held earlier this year. 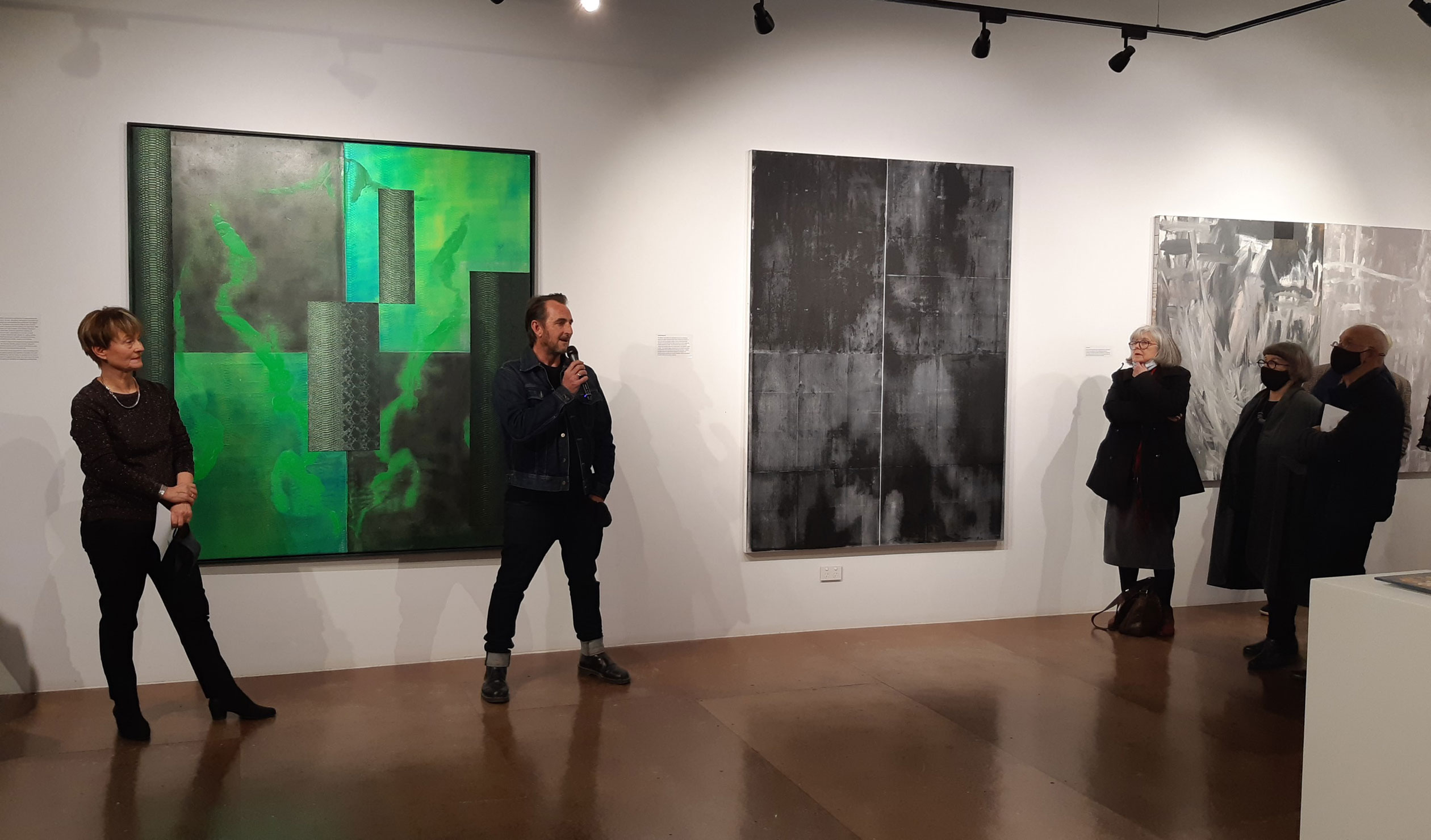 Margie Sheppard and Christian Lock at the opening of Abstract Now earlier this year.

For the final offering, West Gallery Thebarton is presenting two exhibitions concurrently, which fittingly focus on the notion of home and a sense of place. Michal Kluvanek’s series of photographs, titled The Local and the Particular, depict people and places in the suburb of Thebarton, where he lives and works.

Also on display are works by Sue Michael and Talia Wignall under the title Querencia, which is a Spanish word describing a place where we feel safe and from where we draw our strength and inspiration. Through the depictions of everyday landscapes, Michael explores the concept of place and what gives place meaning. Wignall, on the other hand, examines the concept of place and belonging through the portrayal of objects which are embedded with memories and echoes of the past.

While the closure of the gallery leaves a hole in Adelaide’s commercial gallery scene, Sheppard hopes it has made a lasting contribution to the careers of many South Australian artists.

“It’s been six years full of many happy creative events which include meeting many inspiring artists and kindred spirits. Most important are the wonderful friendships made that I hope will continue into the future.”

The Local and the Particular and Querencia opened at West Gallery Thebarton on November 4 and are showing until December 12, after which the gallery will permanently close.

Works in the current exhibitions include: 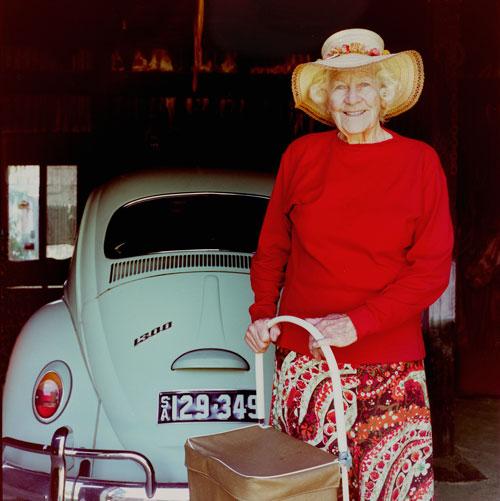 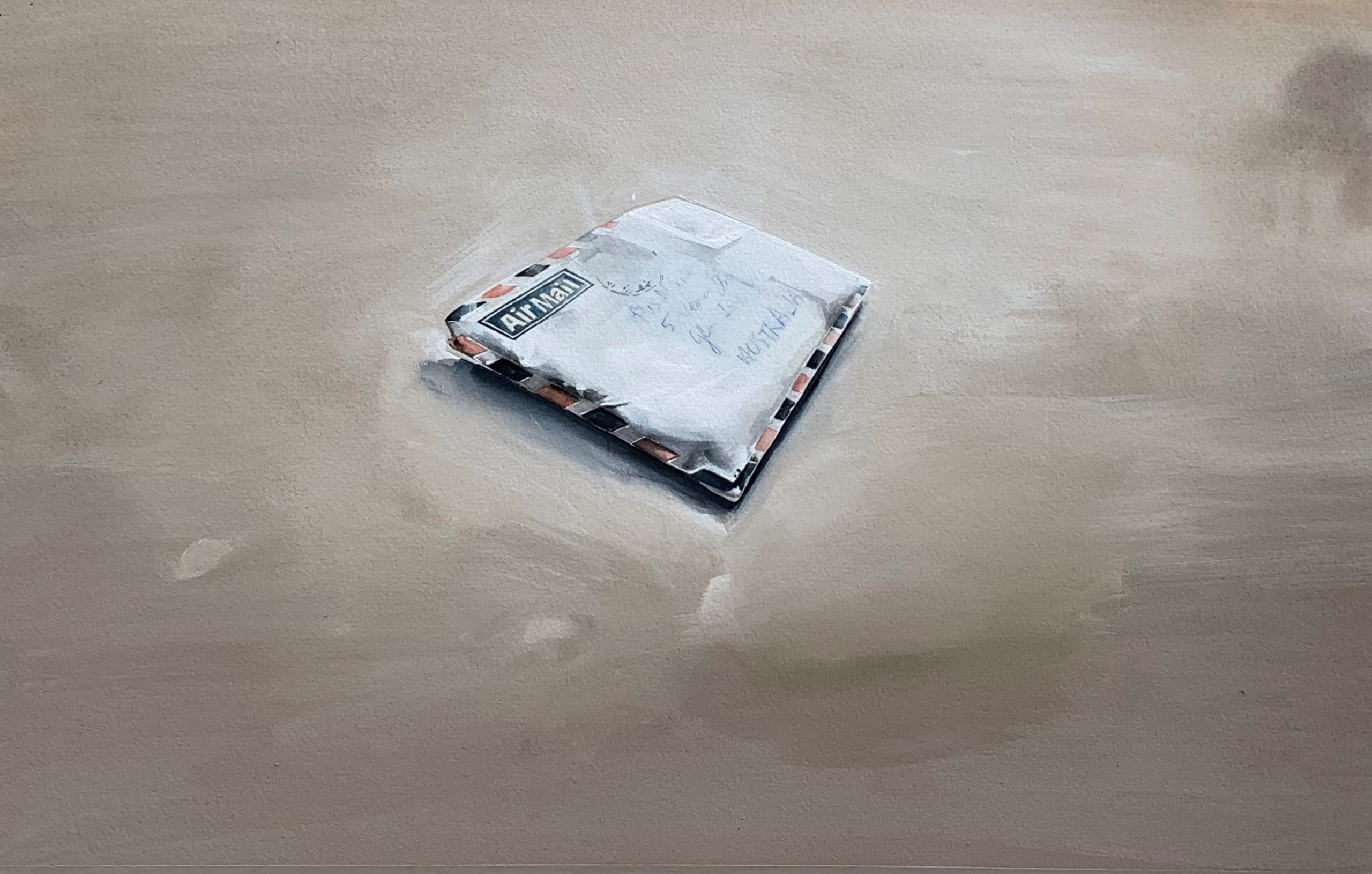 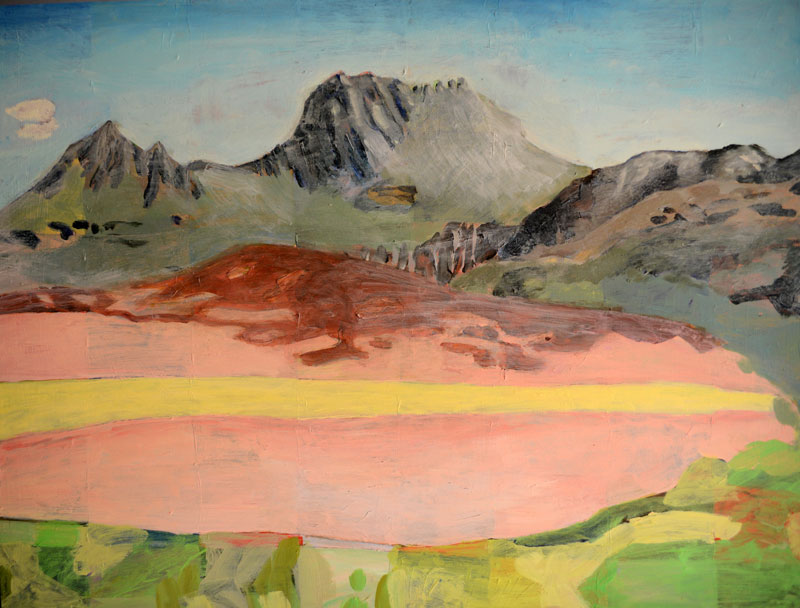 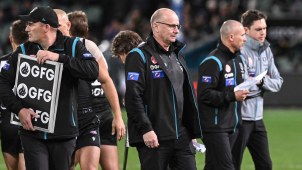 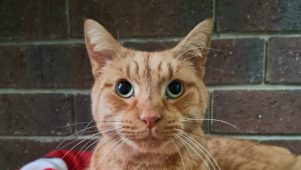