Titled Leafy Night, Portelli’s image was last night announced the winning entry out of a pool of 2206 photographs, the second-highest number of entries in the history of the competition, which is run annually by the South Australian Museum.

The photo shows a leafy seadragon hiding in thick kelp in a shallow reef, blending perfectly with its surroundings. New South Wales-based Portelli captured it in March 2020, after the nationwide COVID-19 lockdown was announced while he was staying at a camping ground on the Fleurieu Peninsula during his year-long journey around Australia.

“This ended up being a blessing in disguise,” he says.

“Over the course of the six weeks I had the opportunity to dive regularly, becoming familiar with the terrain, getting to know the dive site and spotting a few individual seadragons. I became acquainted with the resident dragons of Second Valley and this is how I managed to get the shot.

“After several encounters with one particular seadragon it appeared to become unperturbed by my presence and I was able to compose a shot that tightly captured its eyes, features and appendages front on.”

Portelli, who wins a cash prize of $10,000 and a Coral Expeditions holiday, says being named 2021 Australian Geographic Nature Photographer of the Year is a highlight of his 20-year photographic career.

“The backlighting has transformed the seadragon from a tiny sea creature into the illusion of a mythical beast,” they said in a statement. “Beautifully framed, the dragon emerges from the darkness, glowing with a sense of fire within.”

There are 10 categories in the Australian Geographic Nature Photographer of the Year competition, and Portelli also won the Threatened Species category with a photo of a grey nurse shark in Western Australia’s Exmouth.

The only South Australian among this year’s winners and runners-up was Paula McManus, who was runner-up in the Botanical category with an image capturing trees shrouded in low-lying fog in Mullinger Swamp Conservation Park,  just outside of Kybybolite on the South Australian and Victorian border.

All finalists’ photographs are on show in an exhibition at the SA Museum from today until October 31, with the full collection of shortlisted entries available to view in a gallery online.

A selection of category winners and runners-up: 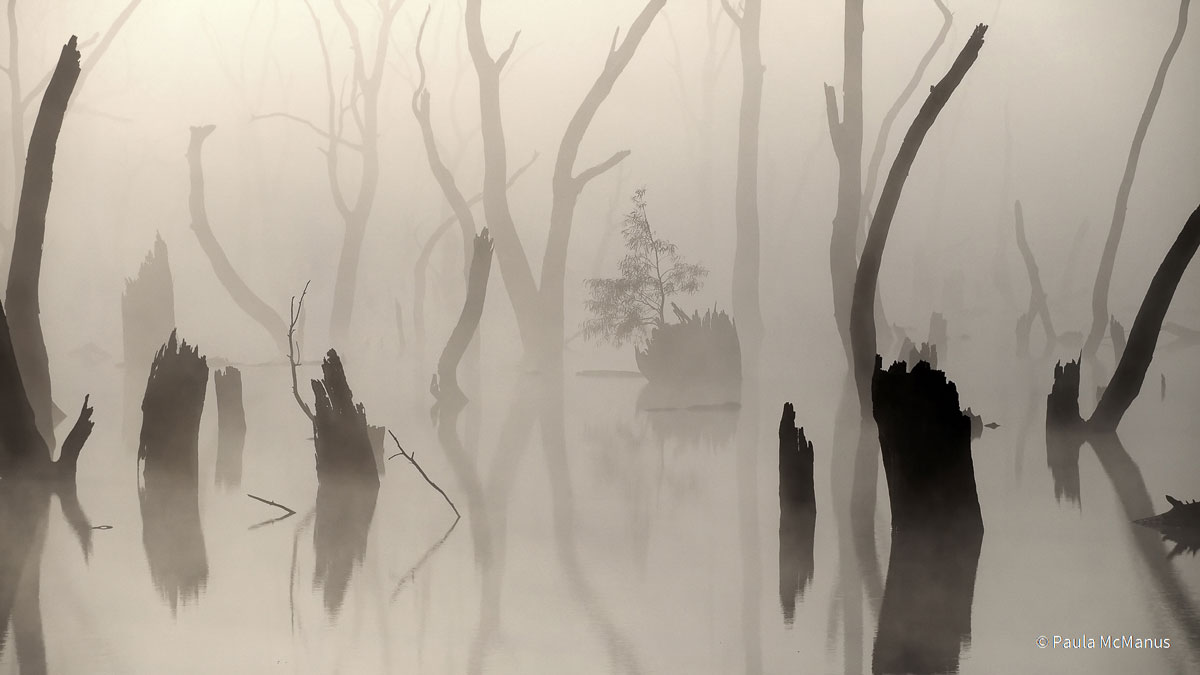 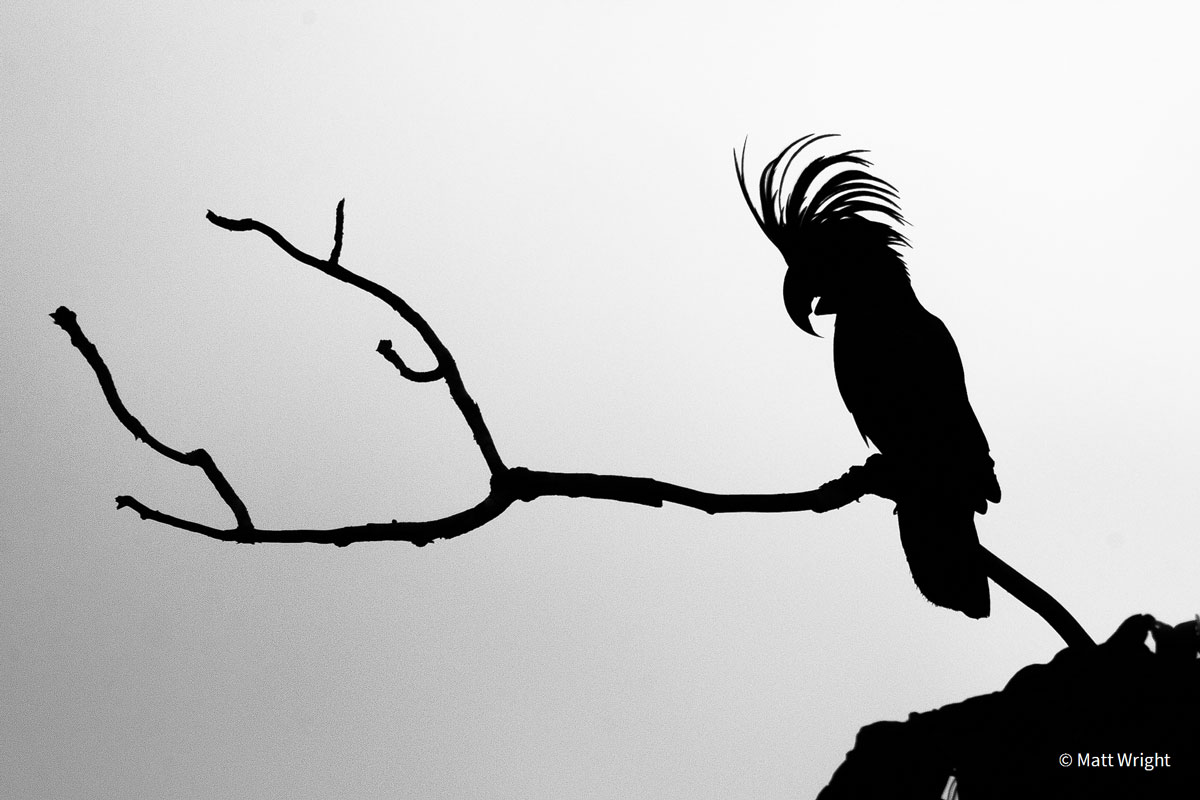 King of the Cape, by Matt Wright, Monochrome category runner-up. 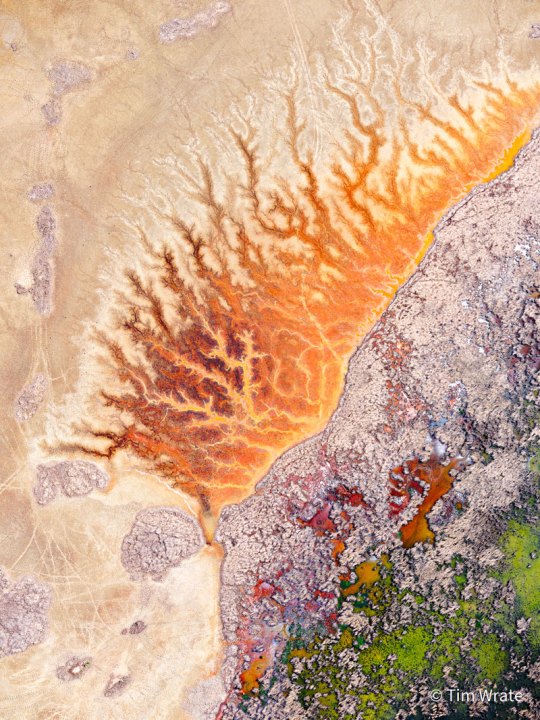 Rise, by Tim Wrate, winner of the Portfolio Prize. 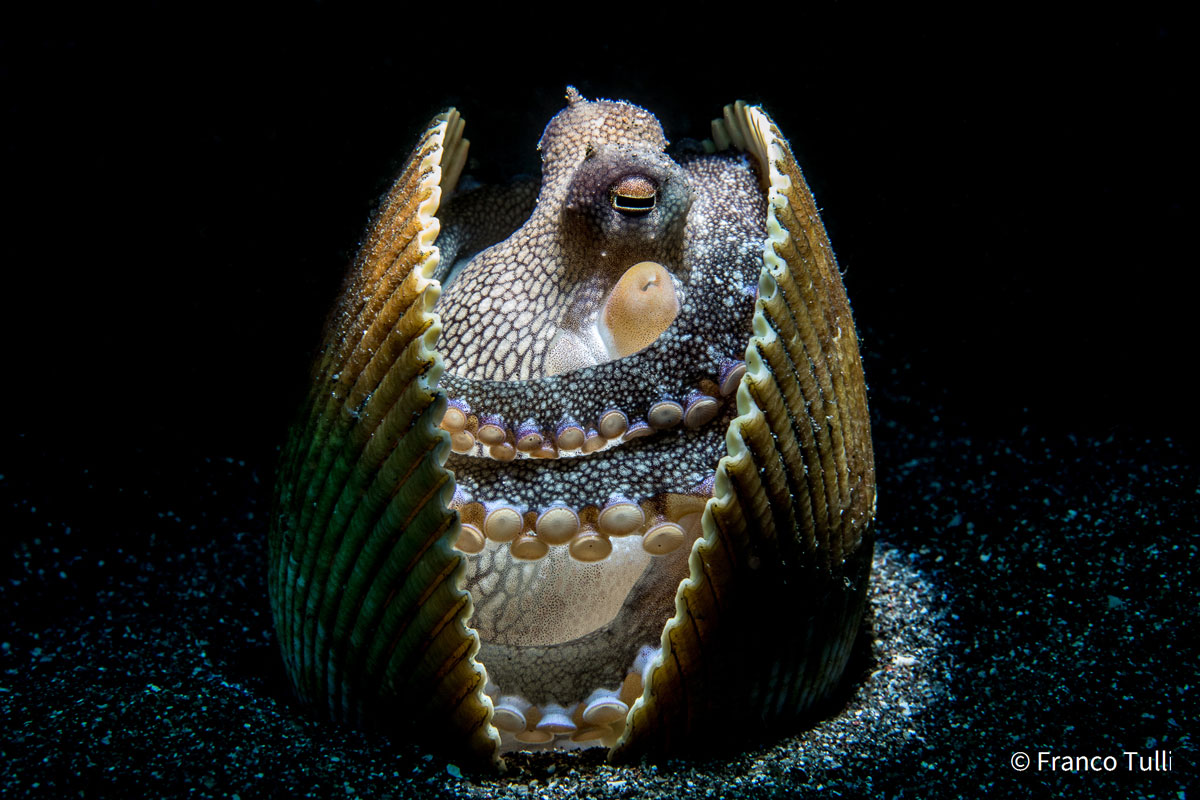 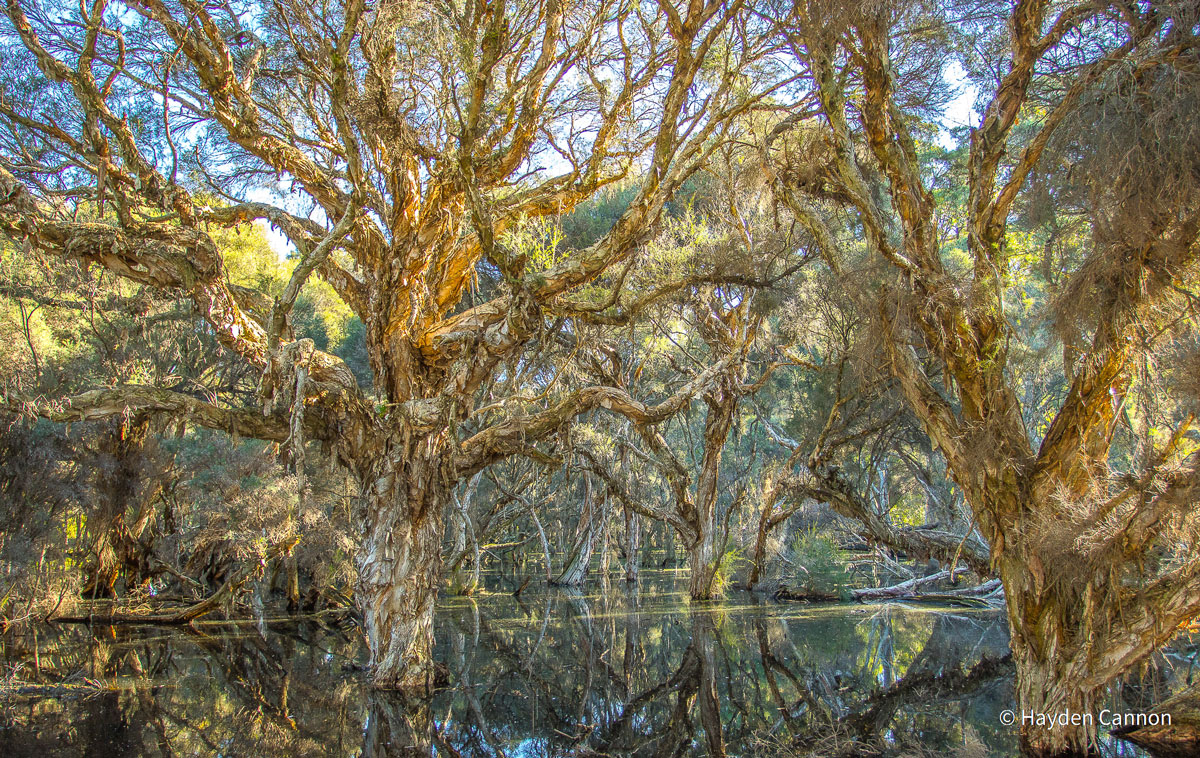 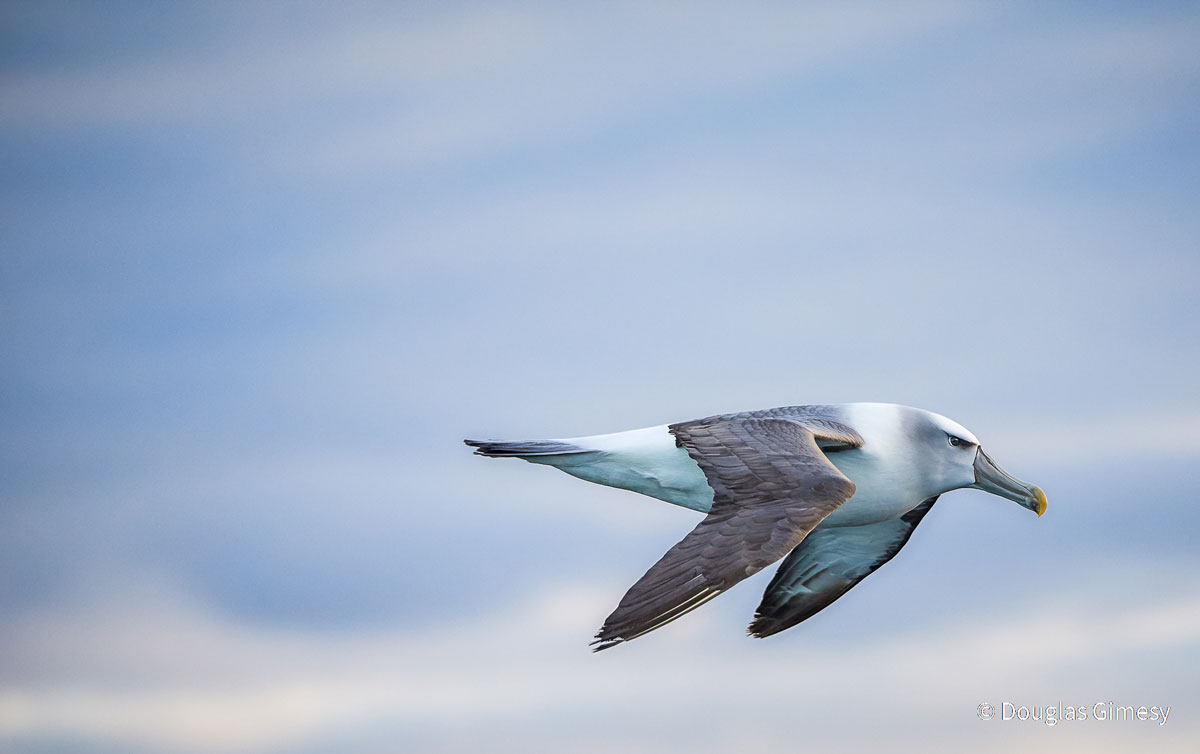 A white-capped at sunset, by Douglas Gimesy, Animal Portrait winner. 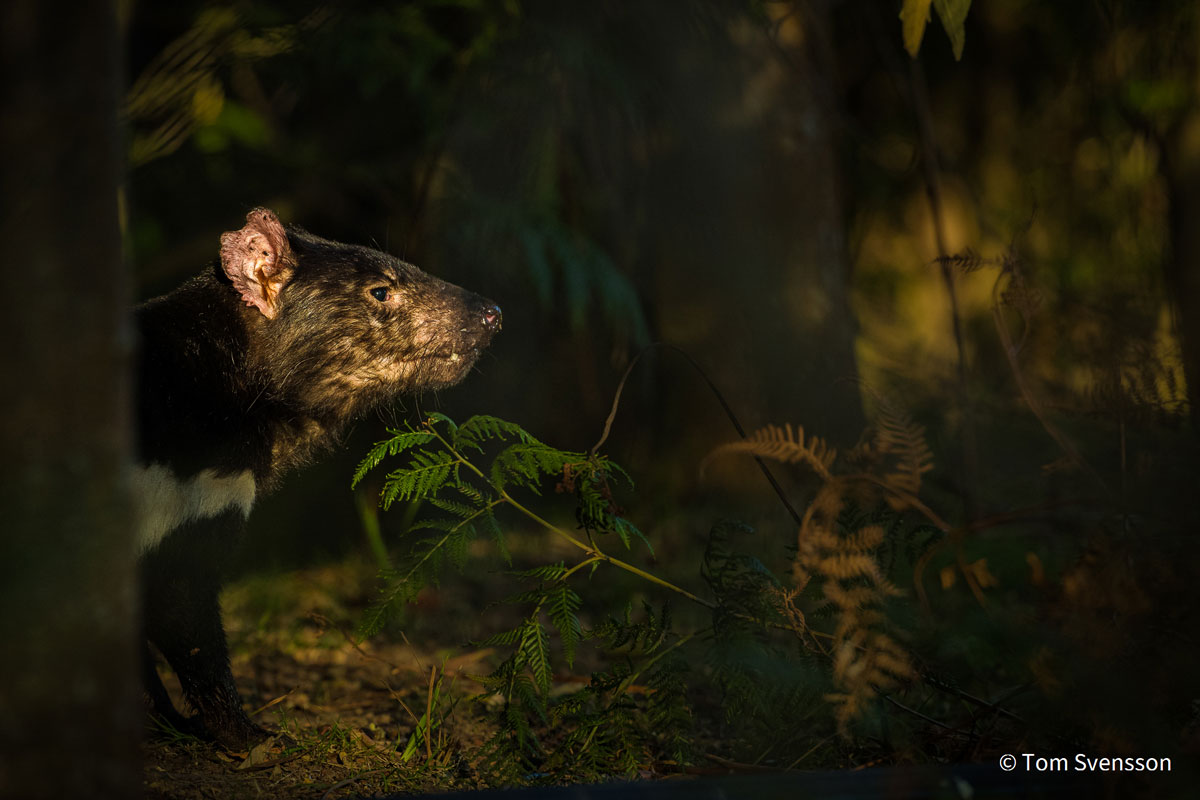 In the shadows, by Tom Svensson, Threatened Species runner-up. 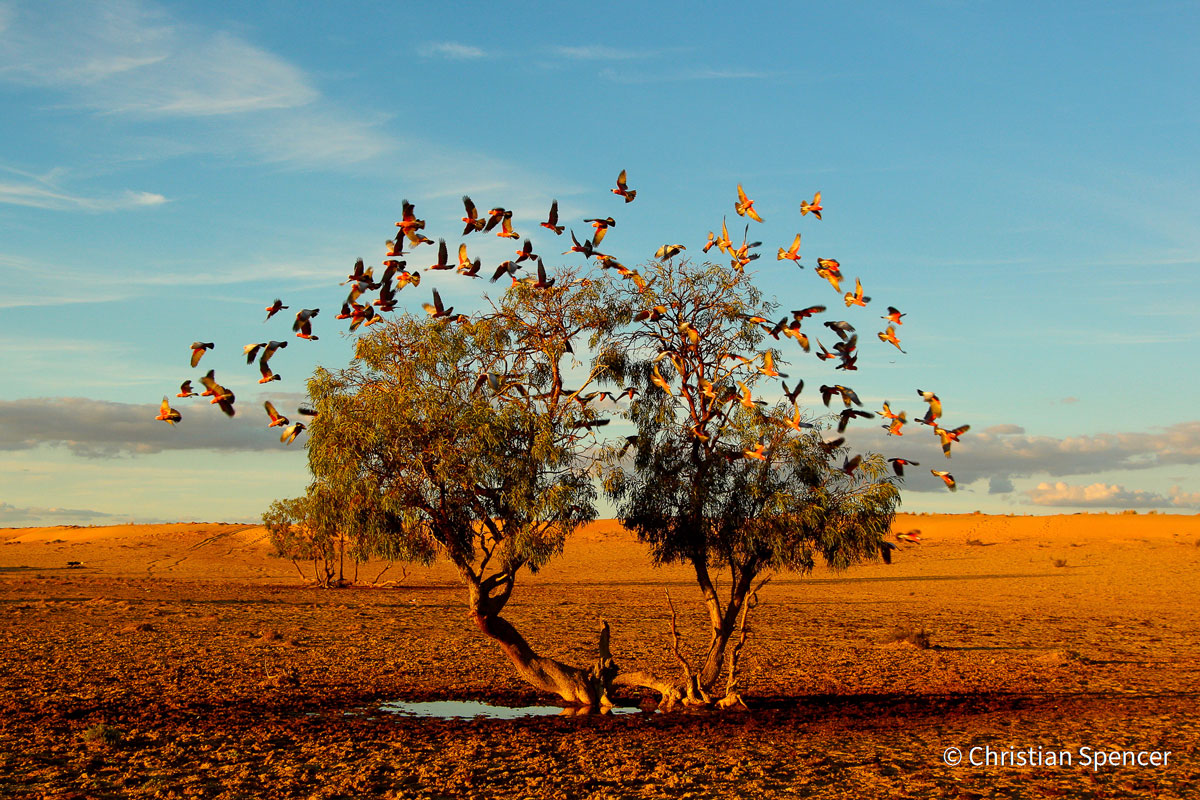 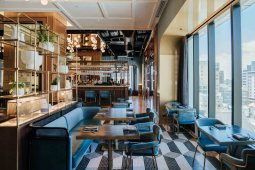 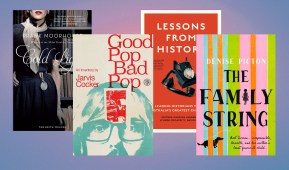 Diary of a Bookseller: Grand days and great challenges 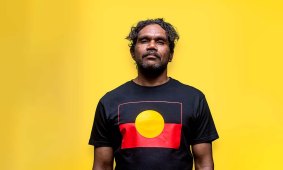 Vincent Namatjira brings the bush to the big smoke