For her series, titled Agonistes, the Tehran-born, Melbourne-based artist created images of people who have spoken out about misconduct in Australian institutions and organisations, including the military, immigration detention, and aged and disability care.

Agonistes comprises a single-channel video and nine portraits. Afshar used 110 cameras to capture 3D images of her subjects, then used a 3D printer to generate busts resembling classical statutory, before photographing each of the busts.

She is among 24 Ramsay Art Prize finalists whose work is currently on show at the Art Gallery of South Australia and was selected by public vote as the winner of the People’s Choice Award announced today.

Afshar said being a finalist in the Ramsay was “a humbling and beautiful moment in my career”.

“But, even more so, it’s a testament to the ability of the arts to engage people with the most urgent issues affecting our human society. I have always believed in the potential of art to bring to light what’s at stake, and I hope that winning the prize will contribute to highlighting that what is at stake today is our fragile democracy and our  right to dissent.” 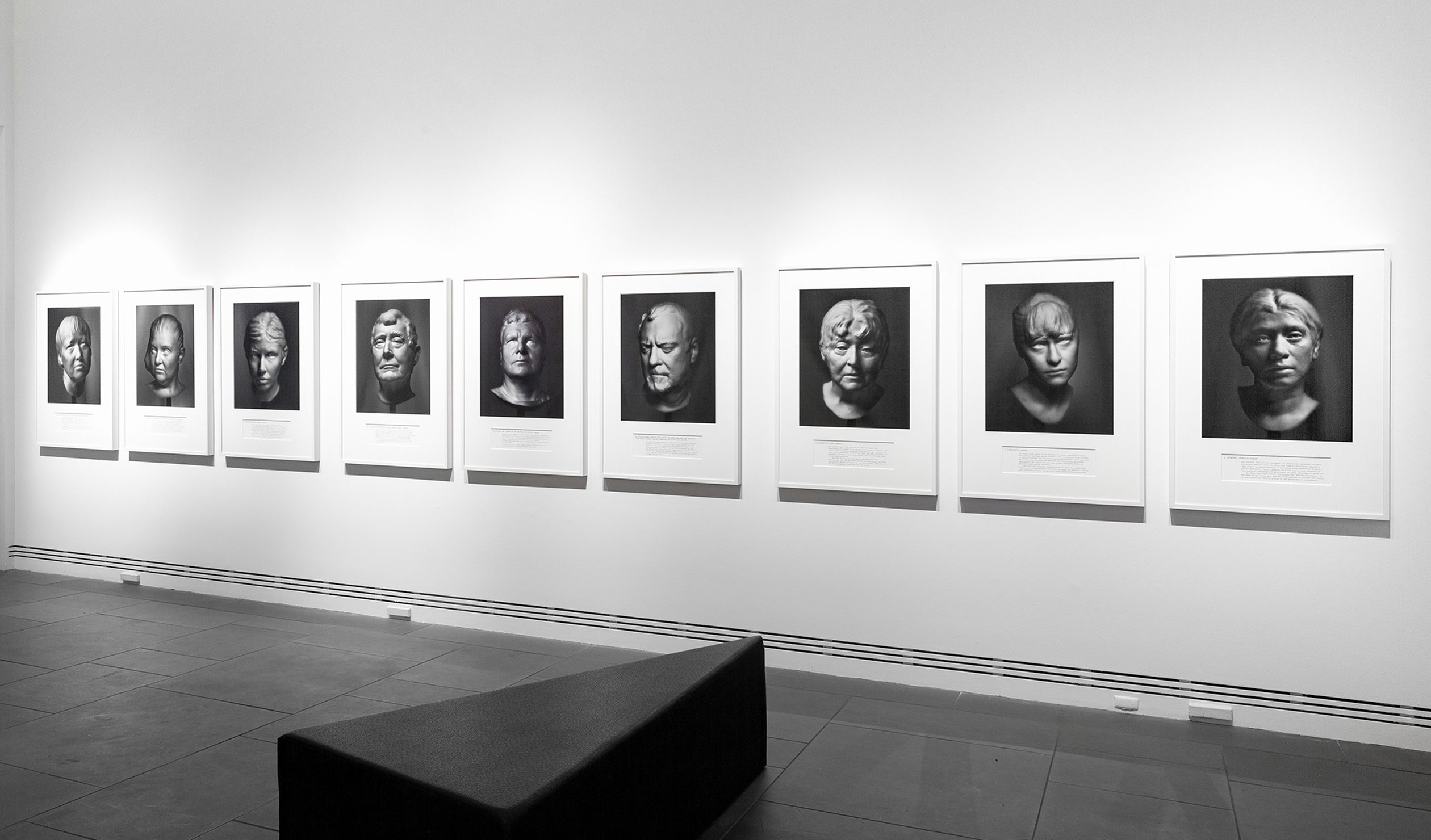 Afshar has said in a previous interview that she had the idea for Agonistes after visiting the Manus Island Immigration Detention Centre to create her earlier work Remain and hearing how Australians working there had been dismissed or threatened with jail if they tried to speak out about the poor conditions.

One of the whistleblower subjects in the series is an occupational health and safety manager who worked for a security firm at Manus Island. Others include a disability worker who lost her job after reporting the abuse of people with disabilities at a number of residential care homes in Victoria, and an officer with the Australian Special Forces who raised concerns about a government cover-up of corruption in the Defence Force.

Three photographs from the series will be acquired into Art Gallery of SA’s collection, thanks to the Contemporary Collectors philanthropic group.

AGSA director Rhana Devenport said the selection of Agonistes as the People’s Choice winner reflected “the level of thoughtfulness and engagement of our visitors… we are thrilled to witness our visitors connect so strongly with Afshar’s emotive work.”

The Ramsay Art Prize is a biennial competition open to artists under 40 working in any media, with the $100,000 prize won this year by South Australian installation artist Kate Bohunnis for her kinetic sculpture edges of excess.

The exhibition of finalists’ work is at the AGSA until August 22.