Few playwrights are as hotly debated and studied as Anton Chekhov. Mounting his work presents a series of challenges that even the ground-breaking acting teacher Konstantin Stanislavski couldn’t totally manage.

Seagull, currently being presented by Independent Theatre at the Little Theatre in Adelaide University’s North Terrace campus, is generally considered Chekhov’s first major play, and premiered in Saint Petersburg in 1896 to a largely hostile response. It wasn’t until the production at the famous Moscow Art Theatre in 1898, directed by Stanislavski himself, that the play achieved much success.

Described by Chekhov as a comedy, Seagull primarily features the plight of a frustrated young playwright, Konstantin (Eddie Sims), living under the spectre of his mother Arkadina (Rebecca Kemp), a famous actress who is facing middle age and a declining career. Konstantin is in love with his star actress, their young neighbour Nina (Eloise Quinn-Valentine), and an ensemble cast of family friends and relatives features as they all pine for the wrong person on this country estate in Imperial Russia.

Directed by Rob Croser, Independent Theatre’s production plays the script as straight period-drama, with costuming that strives for historical accuracy, naturalistic lighting by the excellent Nic Mollison, and a soundscape that evokes the scenery of the countryside and the passage of time throughout the four acts.

It is somewhat refreshing to see this approach taken to one of the classics. However, Chekhov is no ordinary playwright – Stanislavski had to entirely reinvent acting to tackle his work – and in Croser and David Roach’s design, the frocks and Cossack-wear seem to limit many of the casts’ performances.

There is also the question of script edits, which are perhaps indicative of deficits in the translation. This has the impact of undermining some crucial moments, most notably Nina’s famous speech to Konstantin in the fourth act that describes her failure to become a successful actress in Moscow. 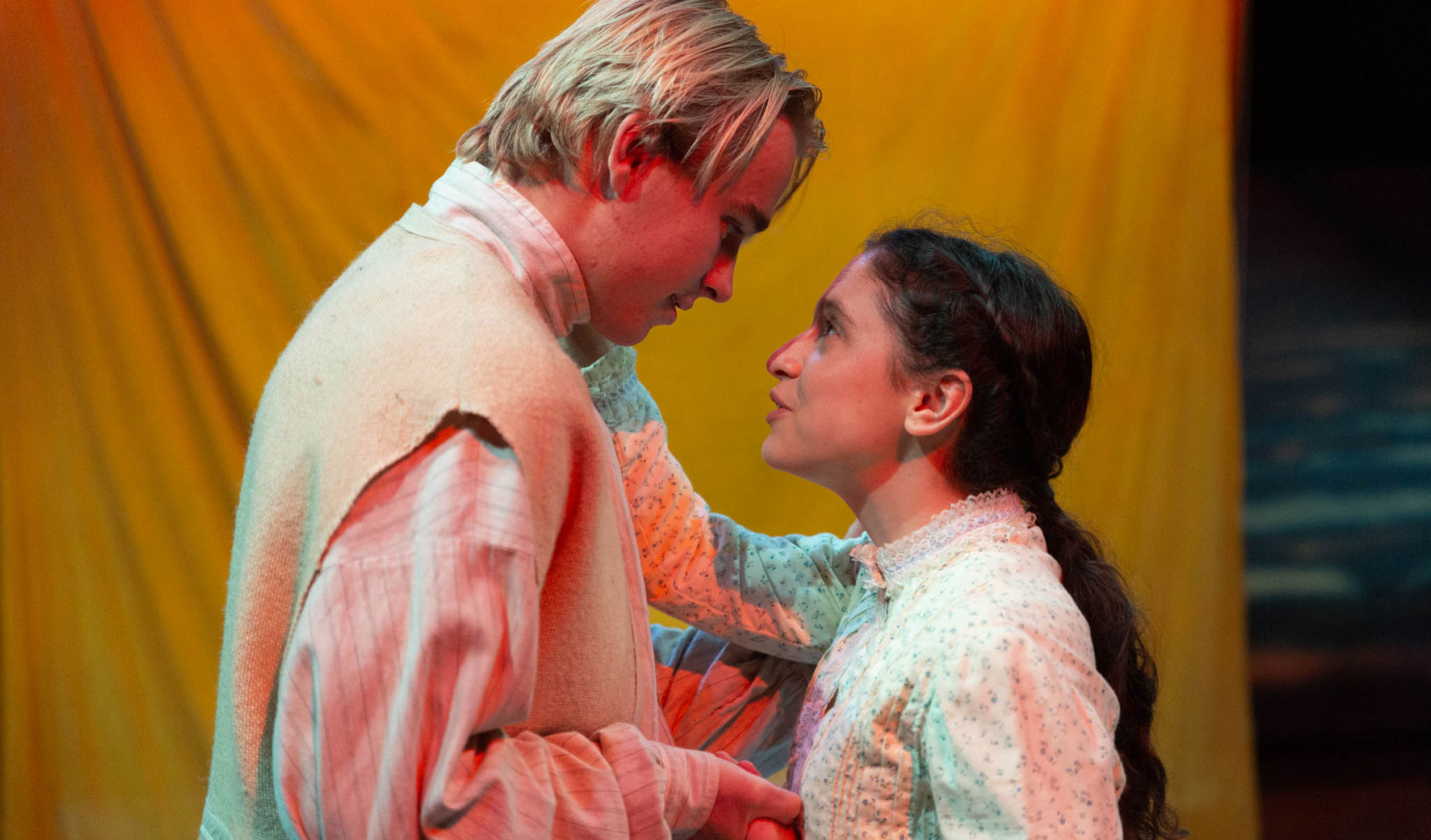 The performances are strongest when certain actors explore the subterranean character drama that permeates Chekhov’s writing. Trigorin’s (Patrick Marlin) subtly wooing speech to Nina about being a novelist in the second act is carefully nuanced, despite some unintentionally invasive sound effects.

Mention must also be made of Julie Quick, as her portrayal of Polina in her resigned declaration of unrequited love to the womanising doctor Dorin (Adam Goodburn) is vulnerable, precise, and without melodramatic affect. David Roach also has some tender moments as Sorin, Arkadina’s ageing brother, particularly when silently witnessing Nina and Konstantin’s secret meeting in the fourth act.

Chekhov’s Seagull is a challenging undertaking for any theatre company, regardless of budget or creative team. Unfortunately, some perplexing design and directorial choices in this production represent missed opportunities for exploration of this famously complex work. Nonetheless, as the live arts slowly emerge from a comatose COVID state, it is restorative to see a company of passionate actors tackle one of the masterpieces of the western canon.

Note: This review has been edited since publication.

Independent Theatre is presenting Seagull at the Little Theatre until April 30.