Political intrigue, a complex love story and a rocking soundtrack play out over an intense game during Chess the Musical, coming to Her Majesty’s Theatre this May.

The semi-staged concert-style production features the music of ABBA’s Benny Andersson and Björn Ulvaeus, with book and lyrics by Tim Rice.

In a story loosely based on true events, two grandmasters duel it out over the chess board, and for the affections of one woman, while the Cold War rages in the background.

Star of  Chicago  Natalie Bassingthwaighte features in the production, alongside The Bodyguard’s Paulini and New York Metropolitan Opera singer Alexander Lewis, who has performed in  West Side Story for Handa Opera.

Musical theatre favourite Rob Mills of  Wicked,  Ghost  and  Grease  fame will also take to the stage, along with opera singer Eddie Muliaumaseali’i and Brittanie Shipway, from  Big Fish  and  The Sapphires, all backed by a 25-piece orchestra. 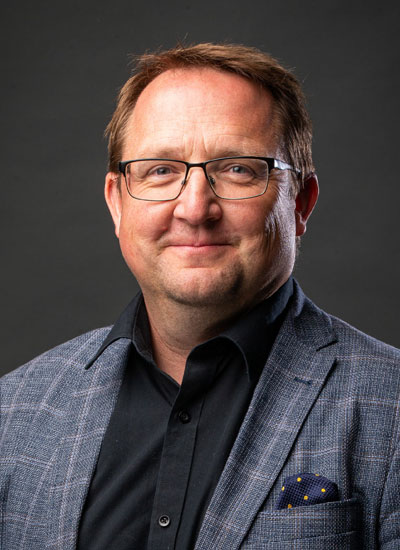 The show is being produced by Adrian Storey, who fell for the concept album more than three decades ago, and has followed the show intensely ever since.

There’s no doubt the names in the cast are going to attract attention, but Adrian says it’s just a happy consequence of picking the right people for the job.

“We didn’t necessarily cast for the names, we made a very deliberate decision from the get-to that if we were to present  Chess, I didn’t want to present it with your standard musical theatre kind of cast.

“The score to me is this incredibly diverse rock, pop, opera score and I really wanted to find some of the best singers we have in this country to represent that score and that’s exactly what we’ve landed.”

It’s a score that has received high praise – Rolling Stone  called the original concept album “dazzling” and  Time declared it a “rock symphonic synthesis ripe with sophistication and hummable tunes” – and it’s what Adrian fell for initially.

“It’s the score that does it for me – the diversity of the score,” Adrian says. “For those who know it, or for those who are going to come and experience it, you start off with this brilliant homage to Rodgers and Hammerstein, then you’re thrown into this very typical ABBA pop/rock world, which we’re all fans of, and by the end, there are these incredible crescendo operatic moments.

“It has to be one of the most memorable musical theatre scores around.”

The show is coming at an opportune moment, with the success of Netflix’s The Queen’s Gambit  raising the popularity of chess.

“I think geeks are kind of coming back, aren’t they? And chess is kind of cool.”

The musical will be in Adelaide for four performances, from May 27 to 29. General public tickets go on sale from 9am today, with more information available here.

Stealing the show with life hacks for teens