Ripcord, by American playwright David Lindsay-Abaire, is set in the Bristol Place Senior Living Facility, where the warring women are Abby and Marilyn – brilliantly embodied in this production by Nancye Hayes and Carmel Johnson.

Abby is a quiet, curmudgeonly type who likes to read books on her iPad and avoids communal activities. She’s lived at the facility for four years in a two-bed room she doesn’t want to share with anyone – least of all effervescent new arrival Marilyn, whose incessant chatter and joie de vivre immediately fluff Abby’s perfectly coiffed aura.

With Abby determined to evict Marilyn and Marilyn equally determined not just to stay, but to nab the best bed, the pair make a bet to settle their dispute.

As family and staff are drawn into the battle of wills, nothing – including prescription drugs, parachutes and Sudoko – is off-limits. There’s a reason Ripcord is described as “viciously funny”, and it’s inevitable that as the stakes heighten, baggage will be unpacked and secrets spilled. 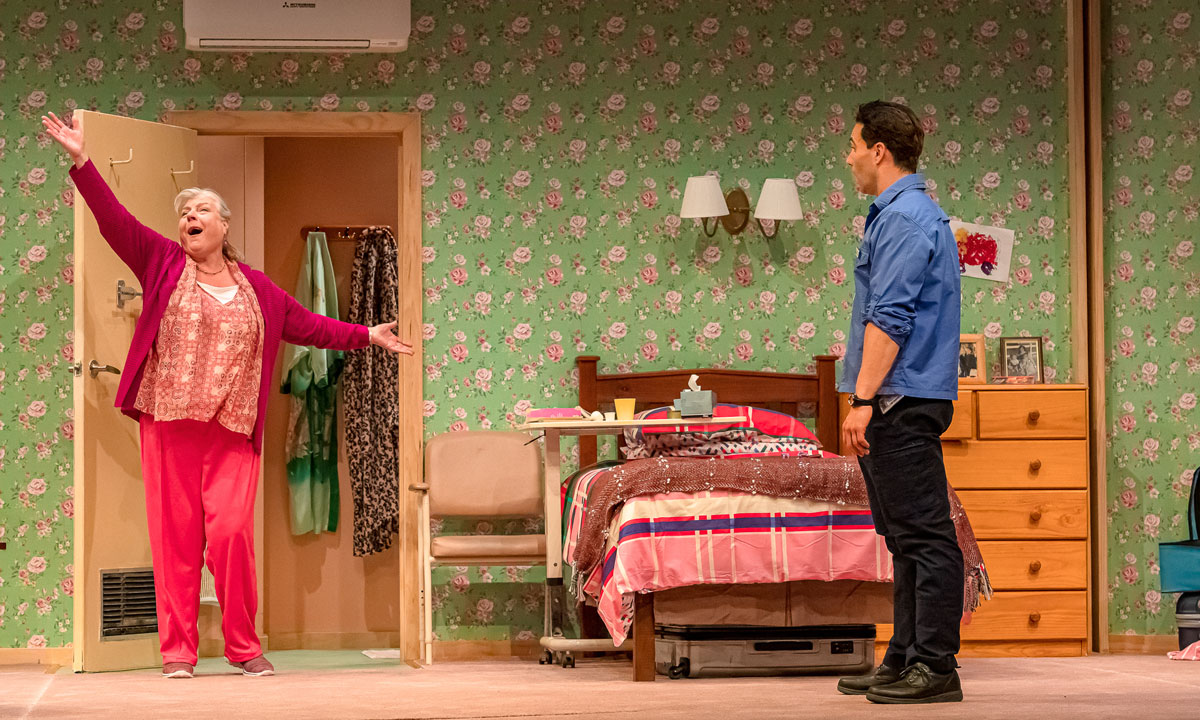 Johnson (most recently seen in the SA digital storytelling project Decameron 2.0) is a joy to watch on stage, but it is Hayes who is gifted the most acerbic lines. Her delivery is as sharp as the script, frequently provoking an audience reaction that is equal parts gasp and guffaw.

The pair are supported by a larger-than-life cast of characters played by Nathan Page, Chris Asimos, Ezra Juanta and Jennifer Innes, with the drama unfolding on a set cleverly designed by Ailsa Paterson to take us from Abby and Marilyn’s prettily decorated room to the cabin of an airplane and a vaudevillian-style spook show.

Ripcord is directed by State Theatre Company artistic director Mitchell Butel, who says in the program notes that he wanted to ensure his opening season included a play that centred on those later in life, and did it in a captivating manner. He’s also accurately described Lindsay-Abaire’s play as “halfway between The Golden Girls and Survivor”.

There are plenty of laughs to be had, but Ripcord is also a play with a whole lot of heart and poignancy. It showcases the talents of two formidable actors playing two equally formidable characters who could certainly teach the amateurs on Survivor a thing or two about gameplay.

Ripcord is playing at the Dunstan Playhouse until December 13 after having its season extended following the recent COVID-19 lockdown. 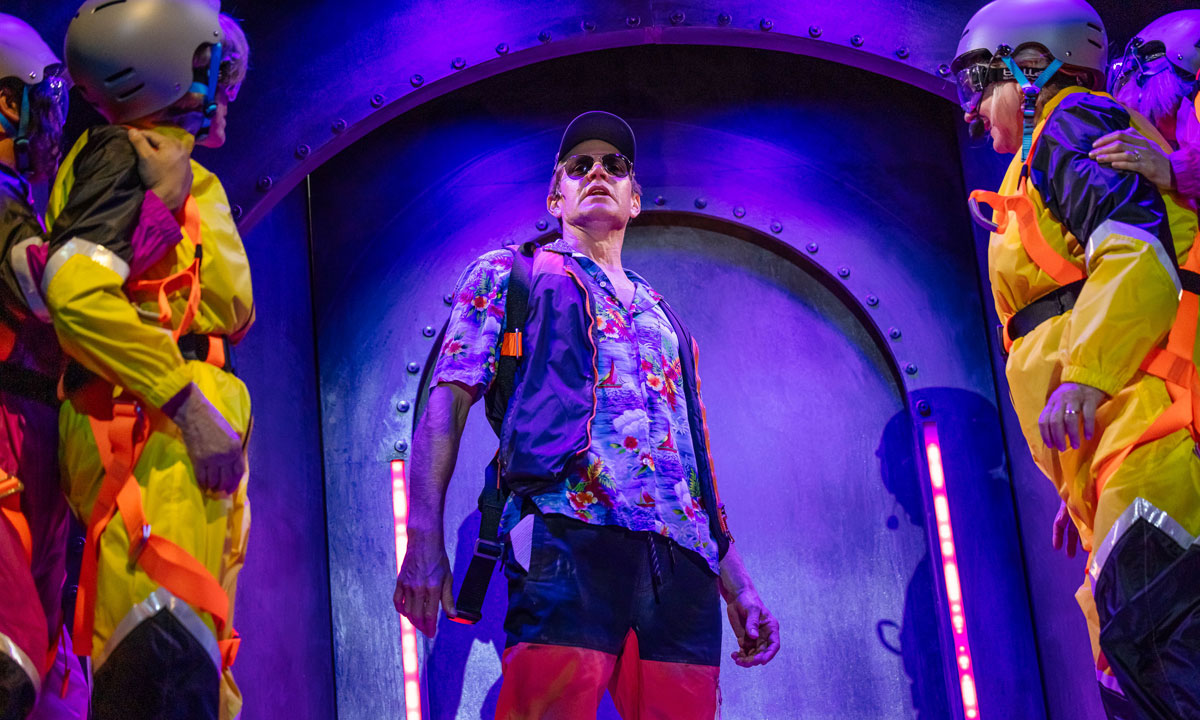