“We’re actually looking at putting more nights on – the demand is definitely there,” says the Hindmarsh theatre’s founder and artistic director, Martha Lott.

“People are keen to get back to the theatre.”

The series of performances is titled An Evening With… and each show will have an audience of just 20 people, in line with the SA Government step-two COVID-19 restrictions that came into effect on June 1.

The first performance, on June 20, will feature ABC radio host and raconteur Peter Goers, who presented his show Best We Forget at Holden Street during this year’s Adelaide Fringe. He will be joined by Lott for what is described as an hour of “laughter and good stories”.

The other artists in the line-up are singer-songwriter Millicent Sarre, whose show Friendly Feminism for the Mild Mannered won Holden Street Theatres Adelaide Fringe Award 2020, and singer and cabaret performer Mel McCraig, lead vocalist with the Band of the South Australia Police and creator of cabaret shows including Gifts from the King – Songs that Elvis taught Me.

An Evening With… will also include two poetry and spoken-word events presented by Draw Your (S)Words.

Despite the easing of social-distancing restrictions that forced theatres and other live-performance venues into hibernation in mid-March, the continuing limit on audience numbers mean most haven’t yet reopened.

Although it’s hardly viable to present a show to just 20 people, Lott said the return of live performance at Holden Street Theatres was providing a boost for artists and audiences.

“We were the first industry to shut down and we’re going to be the last industry to reopen and it’s really hard to be facing that, so we wanted to get back into it as quickly as possible.” 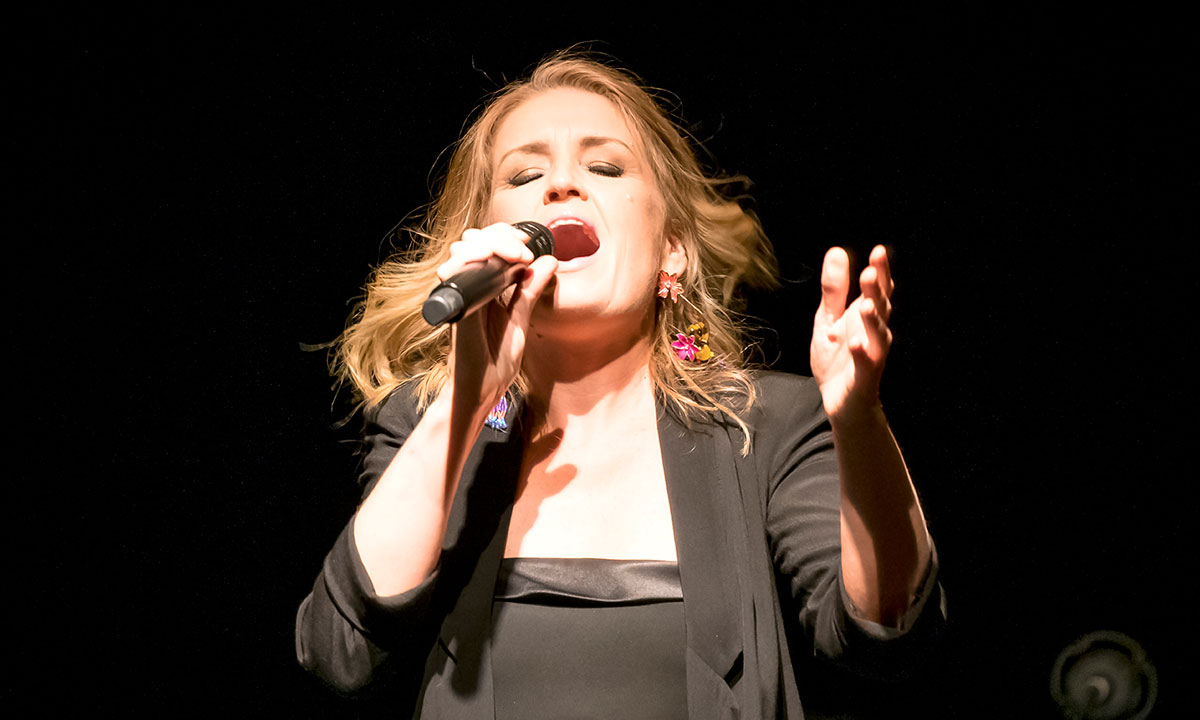 The theatre has been able to access JobKeeper support for its staff, and is also seeking funding through the City of Charles Sturt’s COVID-19 Economic Support and Stimulus Package to help pay the artists participating in the upcoming series of performances.

Lott says that for An Evening With… Holden Street reached out to artists who it had worked with in the past and who were able to present a one-person show.

She also plans to add further performances to the line-up.

“As things change, we will change with it. Hopefully as restrictions lift a bit we can also change our offering.”

Holden Street Theatres is presenting An Evening With… from June 20 until late July. While most performances have sold out, tickets are still available for the Draw Your (S)Words poetry evening on July 24. Keep an eye on Facebook for additional performances.