The State Theatre Company of SA’s first ever production of A Doll’s House, opening at the Dunstan Playhouse tonight, is the inaugural project of its new Creative Ensemble and has been adapted by Adelaide playwright and actor Elena Carapetis.

“It’s daunting,” Carapetis, whose previous writing credits include Sista Girl (with Alexis West) Gorgon and The Good Son, says of adapting such a famous play.

“It’s already a perfect play and why would you want to mess with it – that’s the most extreme sort of anti-adaptation point of view you can get, and I’m sure there will be people out there that think that …. my view is that culture has to evolve.

The essence and characters of A Doll’s House, set in a Norwegian town at Christmas time circa 1879, remain the same: Nora Helmer (played by Miranda Daughtry) is struggling with a secret debt, a terminally ill best friend and a suffocating home life with husband Torvald (Dale March). “Underneath it all,” say the production notes, “is Nora’s snowballing realisation that the only way forward may be to crash or crash through.”

Carapetis says it is a play that gets under your skin, beginning like a light comedy and ending with what became known as “the door slam heard around the world”.

In her new adaptation, directed by State Theatre artistic director Geordie Brookman, the characters will speak in the Australian vernacular, to make them more relatable for the audience. And while Ibsen’s original story took place in the depths of winter, the background of the new production is much steamier.

“In Ibsen’s version it’s freezing cold, so I’ve made it stinking hot,” Carapetis says. “I’ve switched it, because Australian Christmases can be brutal … so there’s sort of that elemental pressure from the weather but in its opposite extreme”.

A non-naturalistic set design will put the focus firmly on the characters and their relationships. The dynamic of those relationships, and the gender roles and societal expectations underpinning them, still resonate surprisingly strongly today.

“This idea that women are expected to, and do, sacrifice a lot more of their own ambitions and wants for the sake of other people, not just necessarily their children … that if a woman does something for herself, she’s selfish,” Carapetis says.

“I’ve been accused of being selfish for not having children.

“If you’re a woman, your identity is tied up with the patriarchy, so if you’re not a wife and you’re not a mother, who are you?”

A favourite line in the play is when Nora tells her husband that before anything else, “I am a human being”.

“All these years later, women, I think, are still grappling with being able to have the same freedoms as men,” Carapetis says.

She acknowledges that Torvald is also imprisoned by society’s edicts and ideals.

“I don’t want to make out Torvald to be a monster. I want the audience to have compassion for both characters at the end, but I think the women will get Nora maybe a little bit better than the men.” 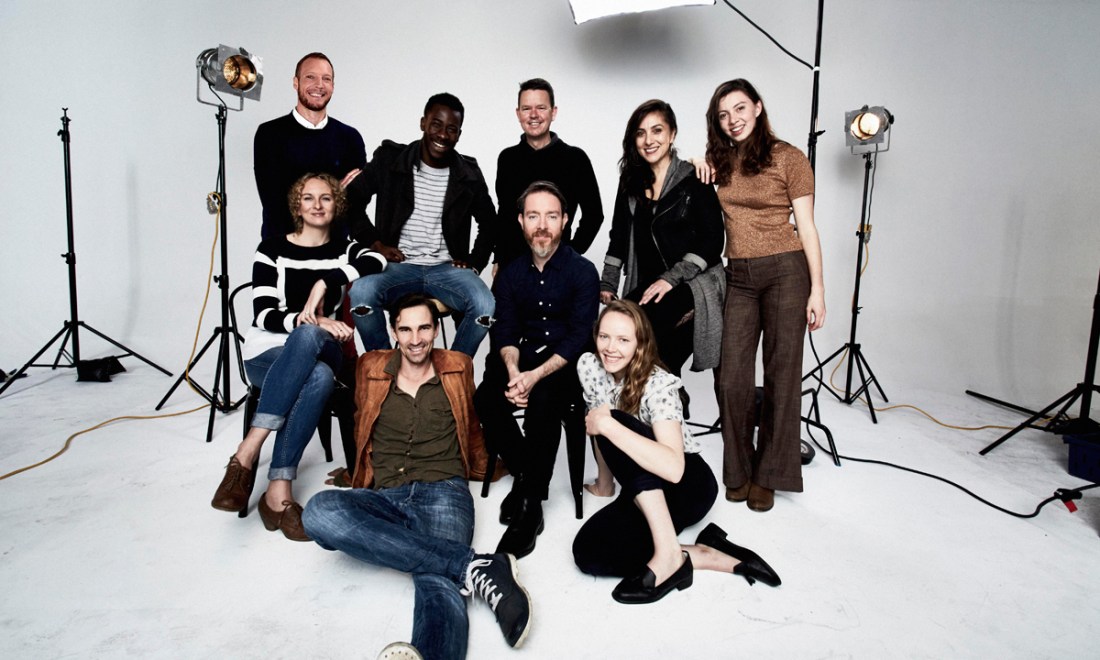 The process of modernising the script threw up a few tricky issues. In Ibsen’s version, family friend Dr Rank suffers an inherited degenerative spinal disease – “basically it’s code for an offshoot of syphilis” – which, thanks to medical advances, would not occur today. Contemporary Dr Rank has a form of cancer inherited from his father through a faulty gene.

Another question related to Nora’s secret: the fact that she forged her father’s signature to obtain a loan. Would such a deceit be necessary today? Certainly, as Carapetis points out, there are circumstances where a woman – especially one with a sick partner and no full-time job – might require a guarantor. She also decided her modern Nora would not have her own credit card.

“That very kind of patriarchal dynamic where the man goes to work and the woman stays home and gets housekeeping money, that does still exist – it’s certainly not usual in my circle of friends, but it does happen.

“I also wanted to make the play about marriage; divorce rates are unfortunately high and this myth of romance and everything still perpetuates people’s relationships.

“I wanted to unpack what makes you get together with someone, have children, go through a whole relationship and then get to the end and go, ‘Do I even know who you are?’

“How does that happen? I think that, unfortunately, is something that everyone can understand and relate to.”

A Doll’s House is being presented at the Dunstan Playhouse from June 30 to July 22.