Playwright Young Jean Lee is Korean, American and female. She is known for pushing boundaries with her work and, while on the surface Straight White Men appears to be a classic American family drama, underneath it probes deep into the construct of identity and what it means to be straight, white and male.

The play – State Theatre Company of SA’s first collaboration with Brisbane-based La Boite Theatre Company – tells the story of the widowed Ed, who welcomes home his three middle-aged sons for Christmas. They enjoy family banter and the re-hashing childhood pranks, but each of the brothers have their own challenges and grapples with the privilege that is their birthright in Western society.

Actor Lucas Stibbard, who plays the youngest of the brothers, Drew, says Straight White Men questions the real value of masculinity and entitlement in a world of social inequality.

“The genius of this play is its stunning balance of comedy and challenge,” he says.

“Young Jean Lee will make you laugh, but she also wants to make you think.

“This work is a conversation about the straight white male identity which asks: ‘What does it mean and what does it do?’ 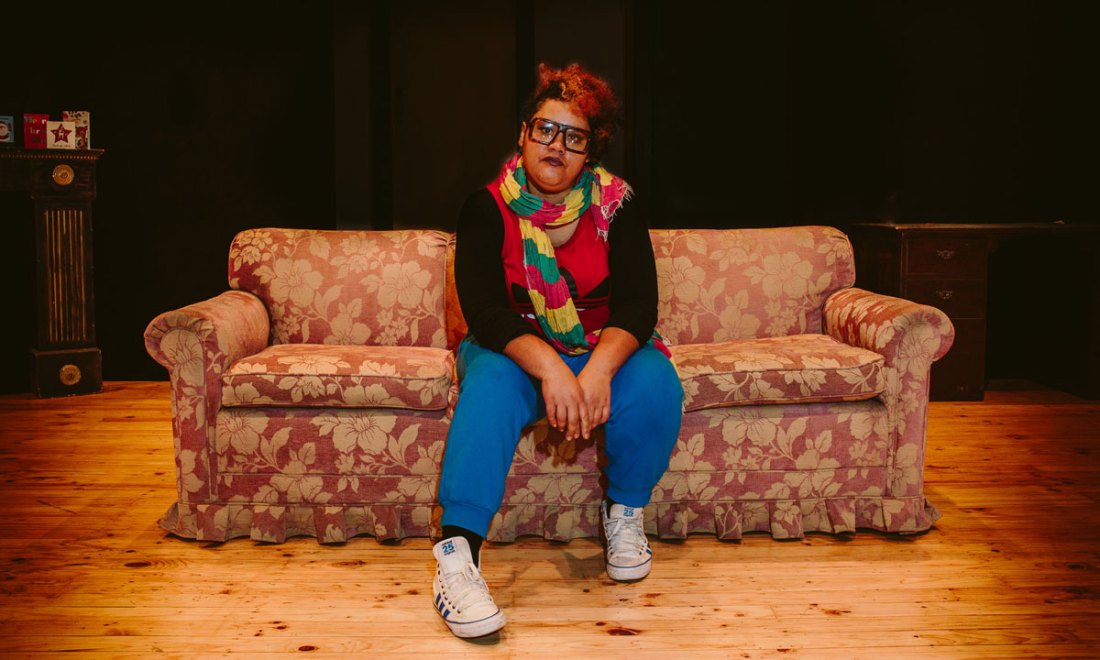 Bowers warns audiences to be prepared for some female hip-hop pre-show music with very explicit lyrics.

“You’re going to have an experience that will rattle you,” she says.

“It breaks down a whole heap of tropes and ideas around hetero-normativity, the difference between activism and ambition, and explores how the patriarchal system really isn’t good for anyone, including white men.

“It confronts whiteness and questions accountability, asking what we are willing to do to address social inequality – just because you have money now and want to be entertained, what have you done in the past and what will you do in the future?’”

Playwright Lee does not point the finger only at white, middle-class, heterosexual males. She also acknowledges her own privileges of education and intelligence, and how unwittingly complicit we all are in contributing to cultural stereotypes.

When writing Straight White Men, Lee interviewed male friends and actors, and cast the play before finishing the script. In the process, she asked cast members how many of them had been in a play written by a Korean woman or a woman who wasn’t white – no one put up their hand.

“So this play comes from the gaze of a woman of colour – it’s a different perspective,” adds Bowers.

“This is art as social change and it’s interesting. If you’re able to laugh and laugh at yourself, then the messages will get through.”

Straight White Men will be showing at The Space Theatre from July 1 to 23.