“I hope I never hear a concert like this ever again,” a former artistic director of the Adelaide Festival uttered to me in the foyer of Elder Hall at the conclusion of the Adelaide Symphony Orchestra’s She Speaks evening concert on Saturday. After momentarily being taken aback in shock, I saw what he meant, and could only agree.

Here had been an evening of wonderfully uplifting music that is seldom, if ever, played by orchestras in this country. And all of it was composed by women.

One of them perhaps deserves primary mention. Ruby Davy was an esteemed figure here in Adelaide during the 1910s, ’20s and ’30s, and was in fact the first female Australian to receive a doctorate in music. Subsequently she became a fellow of London’s Trinity College of Music and gave recitals there, as well as in Europe and America. Today, her works have quite shamefully slipped into obscurity, but this day-long She Speaks mini-festival convened by the ASO saw one of her pieces, the Fantasie Impromptu, resurrected from manuscript and given its world premiere by violinist Helen Ayres and pianist Anna Goldsworthy. Marvellous it was, exuberant and virtuosic.

Other composers who were represented in this watershed event were Dulcie Holland and Peggy Glanville-Hicks, plus a dozen contemporary Australian and overseas composers including the event’s curator, Adelaide-born Anne Cawrse.

Only by having a dedicated festival like this can the work of female composers be given the prominence it deserves. The point is that, by any contemporary standards, it shouldn’t be like this. What this mini-festival proved was that there is an abundance of fine, remarkable work by female composers that audiences are completely ready to accept and enjoy. Yet the truth is that the conventions of concert programming still make it a rarity to ever hear female voices in the concert hall.

Times have thankfully moved on in one area. Now there are numerous female composers being commissioned and producing work. She Speaks presented works by 11 living composers including Elena Kats-Chernin, Natalie Williams, Maria Grenfell, Holly Harrison and Cawrse.

The central work was Cawrse’s Suite from Innocence, being a sequence of scenes from her same-titled opera that draws on Stephen Orr’s novel Time’s Long Ruin, itself loosely based on the disappearance of the Beaumont children in 1966. Cawrse’s cogent music described an internalised world of grief that culminated in highly moving utterances on the theme of loss. Singers Desiree Frahn and Teresa La Rocca were wonderful in their arias.

With its multiple layers of resonance that speak across the decades, Innocence needs to be heard in its entirety.

Another arresting work performed by the ASO under conductor Luke Dollman was Maria Grenfell’s River Mountain Sky (2004). Inspired by Tasmania’s natural landscapes and highly skilled in its orchestral writing, it is an enveloping work of voluptuous beauty.

Sharing its almost cinematic quality were several other impressive scores, beginning with Dulcie Holland’s Festival Flourish (1965), which bristled and soared higher than an action movie score, and the mystical wonder of Peggy Glanville-Hicks’ Three gymnopedies (1953). 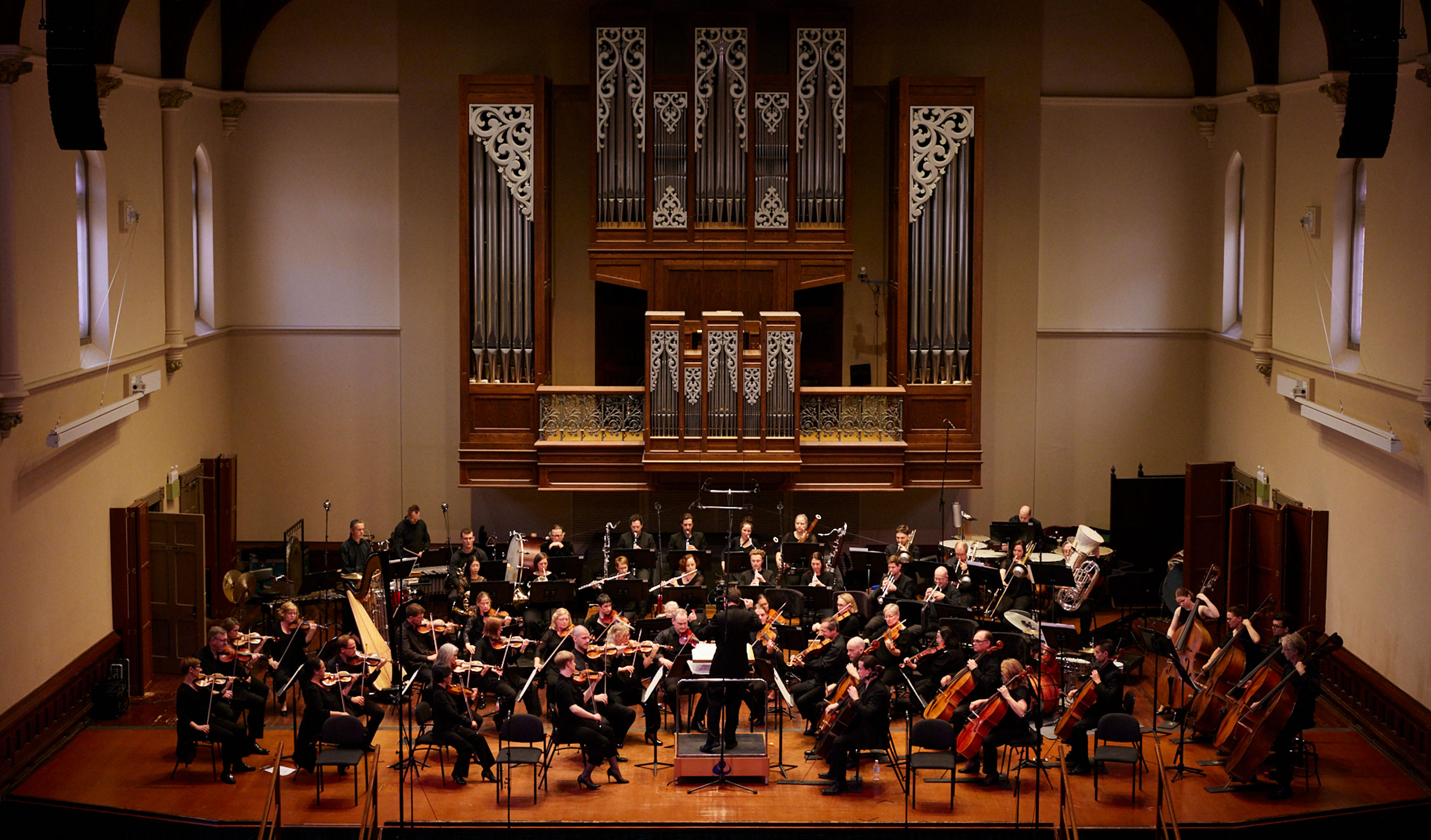 Chambers of the South (2001), by Adelaide-born Natalie Williams, and Mythic (2004), by Elena Kats-Chernin, were equally powerful works of unfettered imagination that took the listener across vistas of time and space.

What flowed from She Speaks was a gamut of emotion and vision. Three songs of Clara Schumann hit home with raw intimacy in the lunchtime concert, Domestic Voices, thanks to fine, committed performances from mezzo-soprano Cheryl Pickering with Anna Goldsworthy at the piano; and Trio Seraphim were truly superlative in Fanny Herschel’s Piano Trio in D minor, Op 11. At the beginning, Goldsworthy pointedly explained how the latter work exploded out of socially confining attitudes of the day and totally eclipsed the piano trios of her brother, Felix Mendelssohn, in scale.

Just as memorable were new works from Lisa Cheney , the noted Finnish composer Kaija Saariaho and other more experimental composers in the concluding concert, When We Speak. Cellist Hilary Kleinig, the young flautist Jenny Hu, pianist Lucinda Collins and the Elder Music Lab under Dollman’s direction all shone in these terrific fusion-based pieces.

Cawrse chose the works well and gave this festival a pressing sense of purpose. She and her colleagues are to be applauded, along with the ASO and Elder Conservatorium of Music as presenting partners.

There is a line in the sand now, and the overflowing enthusiasm shown at this festival indicates that audiences are ready for change.

The She Speaks concerts were presented on Saturday, July 19. Five panellists in the ASO’s associated Silent Women symposium recently shared with InReview their favourite pieces of music by female composers that never fail to move them. 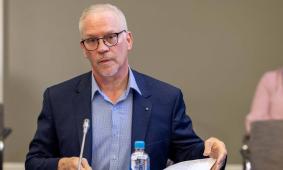 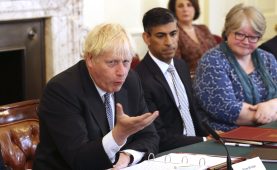 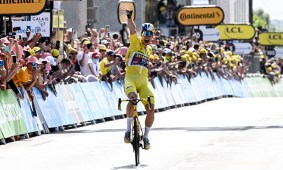 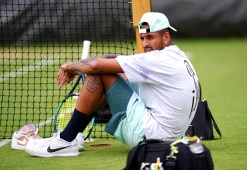