After the global pandemic forced the orchestra to cancel most of its planned 2020 season and pivot instead to a virtual concert series, managing director Vincent Ciccarello says there is much to look forward to in 2021.

“The virtual experience cannot replicate the alchemy of the live connection between musicians and audiences, of that sense of community that comes from a shared love of music,” he says.

“Music is unique in its ability to convey thoughts, ideas and feelings that can’t necessarily be expressed in words. When so much of our lives is mediated in front of screens, there is nothing like being in the hall to hear and feel the sheer thrill of the ASO in full flight.”

Due to the ongoing uncertainty caused by COVID-19, the ASO is at this time announcing its season only from February through to July.

The other Symphony Series concerts will be presented in April and July – with soloists Jayson Gillham (piano) and Grace Clifford (violin), respectively – and all will include works by women as part of the orchestra’s commitment to celebrating female composers.

While the reduced venue capacities currently in place have seen the ASO temporarily shelve its Showcase concerts (many of which are presented at the Entertainment Centre), it is introducing several new series in 2021.

A Chamber Music Series in Elder Hall, curated by associate principal second violin Lachlan Bramble, will offer audiences the chance to hear orchestra musicians “up close”, while a Meditation Series of one-hour concerts at the Grainger Studio promises “music of deep emotional resonance” that can be enjoyed sitting, reclining or lying down on a mat. 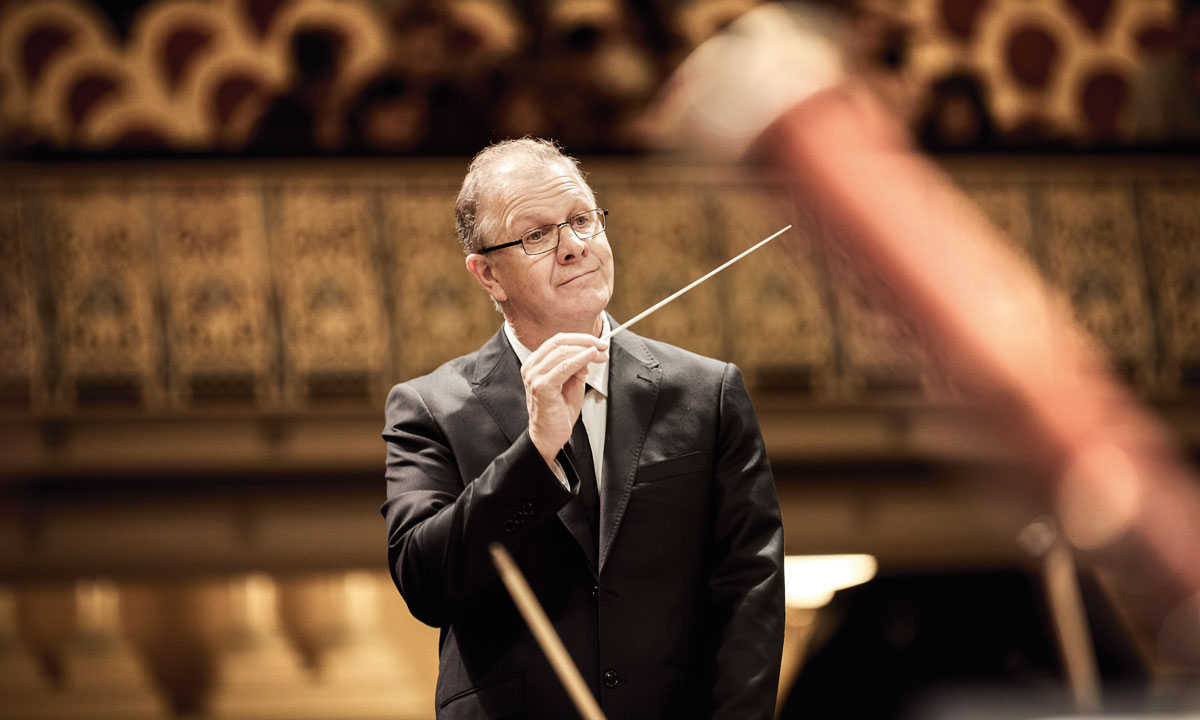 Also new is the She Speaks mini-festival, which will feature a series of lunchtime and evening concerts at Elder Hall in June showcasing work by female composers of the past and present.

The ASO will be involved in two previously announced collaborations with the Adelaide Festival in February-March – A Midsummer Night’s Dream and A Child of Our Time ­–  and has also joined with the Guitar Festival to present (in April) the world premiere of Nigel Westlake’s Concerto for Two Guitars, Toward Takayna, written for guitar duo Slava and Leonard Grigoryan.

Noble says he is looking forward to returning to perform with the ASO “after we were so rudely interrupted by the virus”.

“2021 will see us take our programs out of the deep freeze and put them back on the stage where they belong,” he says.

“The Royalty-themed concert [in March] has a wealth of music to choose from, including audience favourites like Walton’s Crown Imperial and Strauss’s Emperor Waltzes, and the Animal concert [May] has music with as wide a range as the theme from Jaws all the way to the finale of Sibelius’s Symphony No 5 – inspired by swans.

“These concerts are always full of great playing and fun; a perfect 75 minutes straight through and finishing in time for a drink and dinner.”