“Complementary but entirely different,” is how Andrews describes the two shows.

“Madama Butterfly [set in turn-of-the-20th-century Japan] is very much about the experience of imperialism in another country – in this case Japan, although it has a broad application.

“The Mikado is not really about Japan at all.

“In a sense it’s a satire of the fashion at the time to set everything in an exotic location, but in material it’s more about [British] bureaucracy and human quirks than about Japan specifically. This production has lots of interesting contemporary references as well.”

In a move that offers a treat for audiences and a challenge for cast and crew, State Opera South Australia is presenting the works at the same time: The Mikado from November 9-23 and Madama Butterfly from November 14-23.

State Opera artistic director Stuart Maunder, who directs The Mikado, says Gilbert and Sullivan’s comic opera is “the most British of shows”: “It’s funny, witty and wacky, and has the most glorious use of English language and melody.”

Adding to the fun of this production, which Maunder originally created for Opera Queensland in 2011 and presented again with New Zealand Opera in 2017, is the fact that it references elements of pop culture such as Hello Kitty, selfies and the colourful fashion of Tokyo’s Harajuku district.

Andrews – most recently seen in State Opera’s production of the “lost opera” Madeline Lee – plays the Mikado, ruler of the mythical land of Titipu, who decrees (among other things) that flirting is a capital crime.

“He a kind of a benevolent sociopath,” the singer says.

“His concerns are with organising a well-run kingdom where punishments have a certain poetic justice to them … he’s quite a fanciful character.”

In Madama Butterfly – directed by Kate Cherry and presented with a traditional Japanese design aesthetic – he will step into the shoes of the Bonze, a Buddhist priest and uncle of the young geisha Cio-Cio-san / Butterfly (played by Korean-Australian soprano Mariana Hong). In a pivotal scene, the Bonze curses Butterfly for converting to Christianity to marry American Naval officer Pinkerton (Angus Wood).

“He belongs to that traditional world that is affronted by what she has done, out of love and to try and fit in with her American fiancé – that she’s become Christian and turned away from their old beliefs,” Andrews says.

“When the Bonze comes in and denounces her, that signifies her severing her old life.” 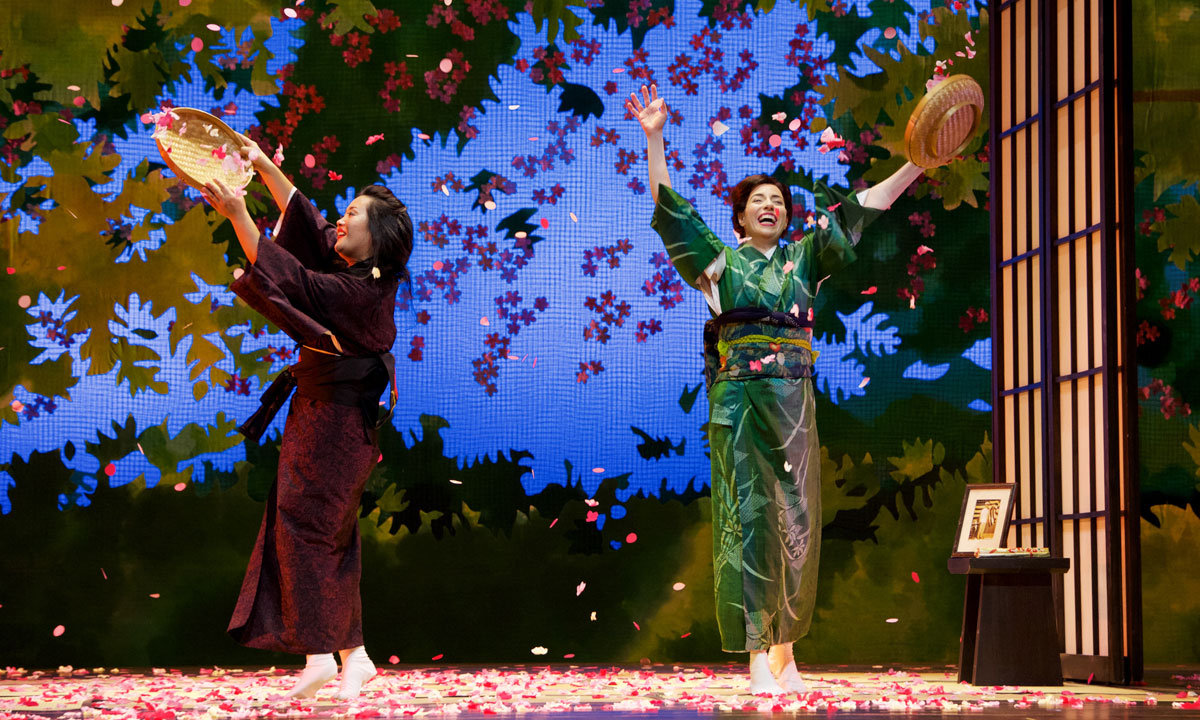 Andrews says the costuming for both productions is beautiful and authentic.

“I don’t think I’ve ever been covered in so much amazing fabric before.”

As the Mikado, he wears a long train, as well as a wig and make-up, the final design of which was still being finalised when InDaily spoke to the singer: “There may well be a touch of the Victorian gentleman and a touch of Elvis.”

The Mikado, which includes popular songs such as “Three Little Maids”, is the most-performed of Gilbert and Sullivan’s works.

Andrews says the dialogue still feels fresh and “sparkles along in a natural way”. A number of the concepts and phrases – such as the idea of the punishment fitting the crime, and a “grand pooh-bah”– are now part of common parlance. 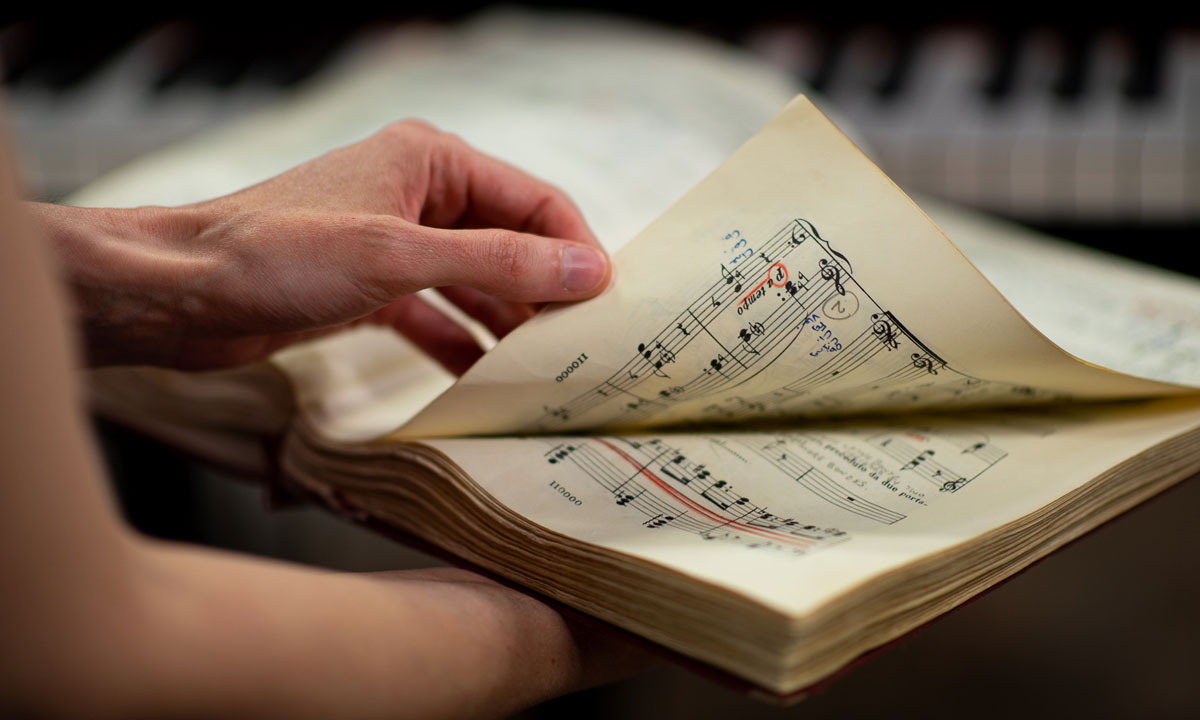 “It’s subject matter that I think still resonates widely … there’s the insincerity of a situation of someone coming into another culture and enjoying it superficially but never for a moment really looking at anything from outside their own way of seeing the universe.”

State Opera SA is presenting The Mikado (November 9-23) and Madama Butterfly (November 14-23) at the Festival Theatre.