Part of the Umbrella: Winter City Sounds program, the Producer Series is an immersive installation where passers-by can watch through a window as artists make music.

The pop-up studio – complete with a bed, desk, carpet and music posters on the wall – is under the Gawler Place Canopy, and includes headphones so people can listen to producers in action.

Million, the first of the participating artists, took up residence in the studio yesterday and can be found there again this afternoon. With a number of successful singles under his belt, he now has a professional studio and a home studio, but says his career began in the bedroom.

“I had the bed in the corner and a bunch of gear that I had to navigate around just to get to my bed.

“It was kind of like chaos but I think that’s where everyone does start.” 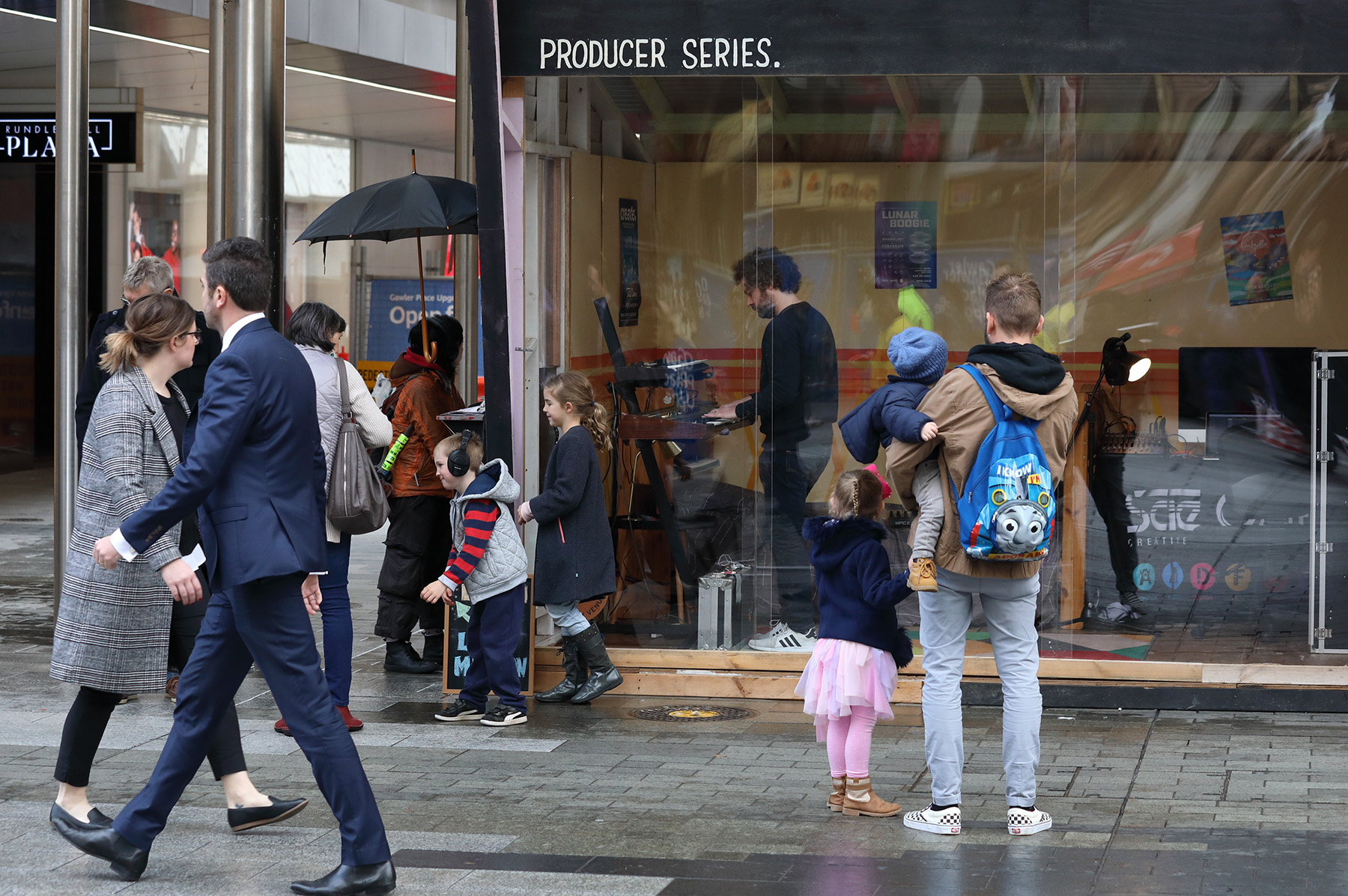 Million says the Producer Series seeks to offer insight into the “magic” and “mystery” of the creative process, which is often “a solo thing”.

“Most of the time it’s one person working away, trying to tap into that creativity,” he says.

“Whenever anyone hears a song, it’s the final product but they don’t know its story or how it began.”

Working in the Producers Series studio, Million is making music on a multitude of synthesisers and a launch pad that triggers samples. It’s impressive to watch as he easily recovers when a note goes askew, or the machinery does something he isn’t expecting.

Although he had some competition from a busker yesterday, he still managed to draw the attention of a number of Rundle Mall shoppers. One young girl stood by the makeshift studio for more 20 minutes watching Million, transfixed and bopping to his beats. 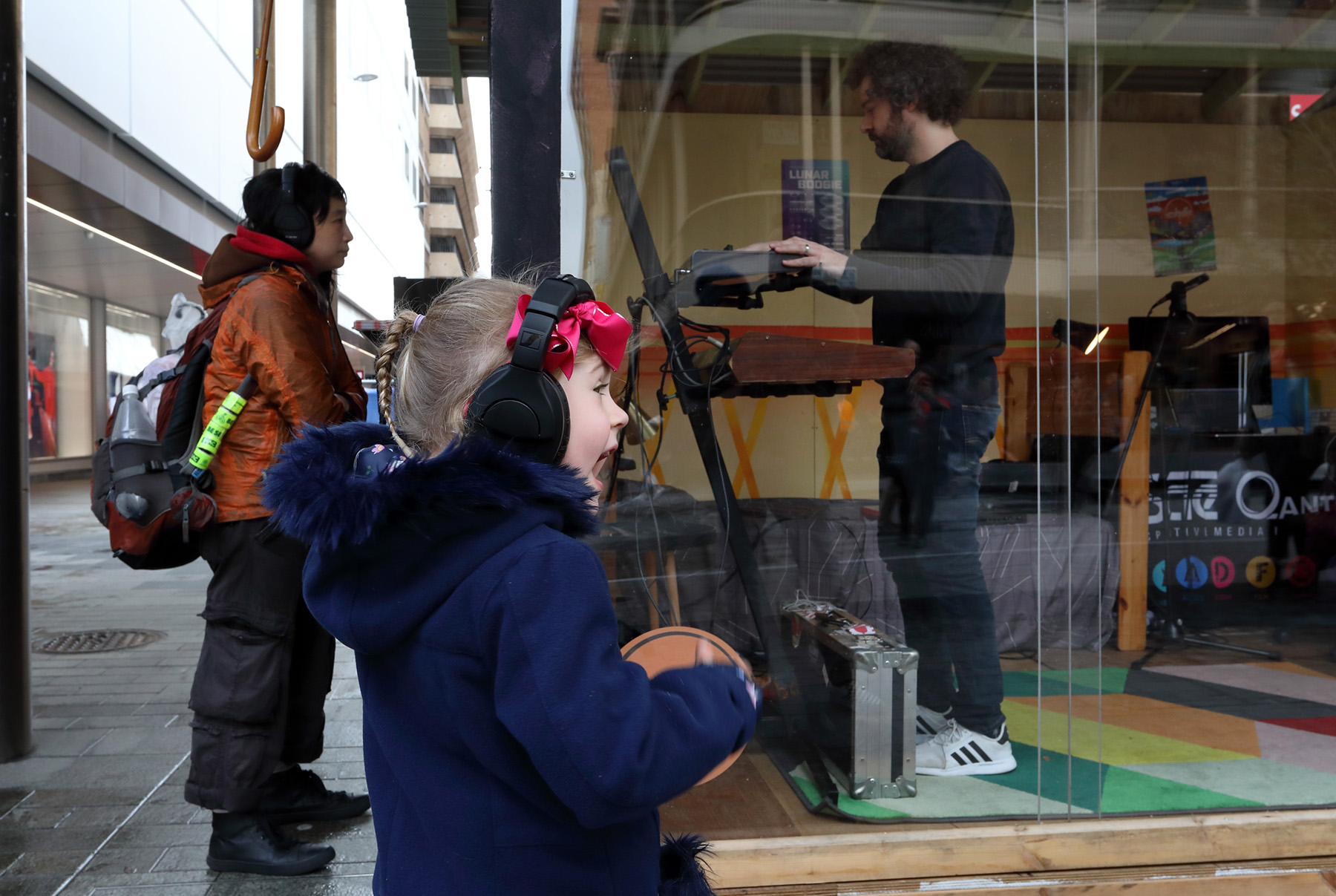 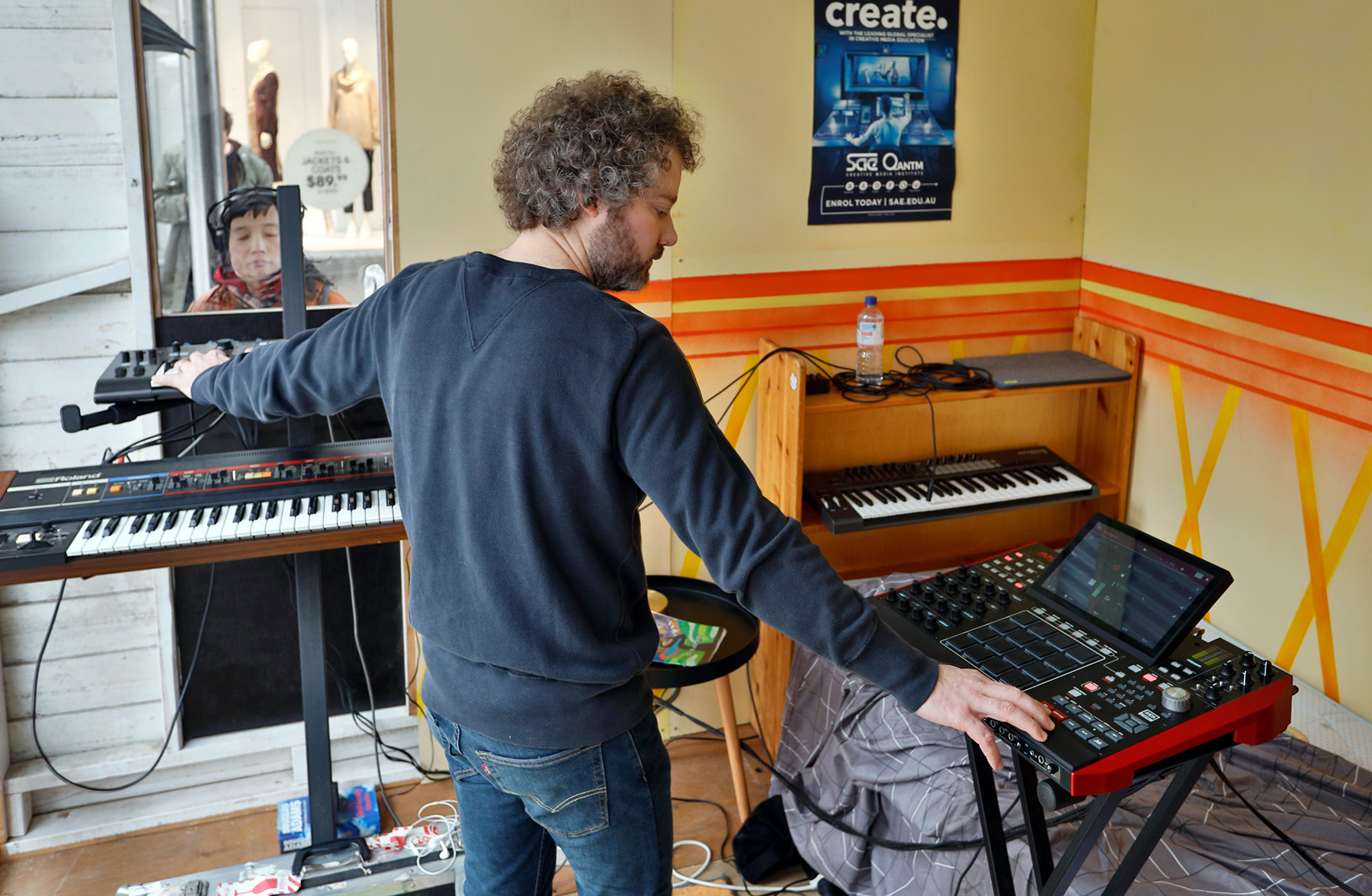 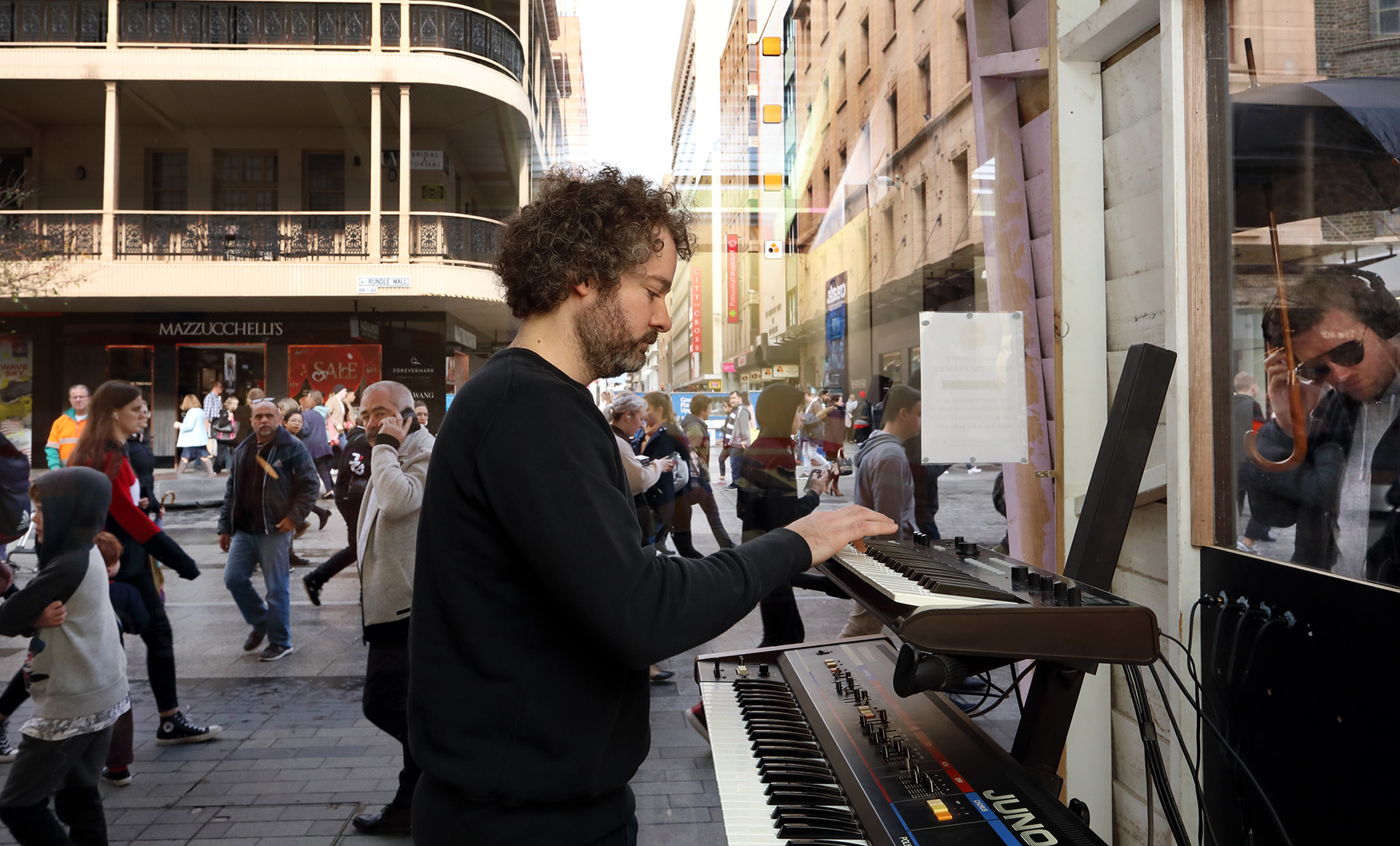