Introduced in 2016 to help enliven Adelaide during winter and run by Music SA, Umbrella has grown exponentially over the past three years, with the 2019 program launched today featuring 250 events across 111 venues – 63 per cent more than in 2018.

The July 12-28 festival, which features both curated and open-access performances, will also expand beyond the city and suburbs into regional and rural South Australia, including the Riverland, Port Augusta, Victor Harbor, Clare and Port Lincoln.

Other highlights include Cry Baby Fest, a street festival coinciding with the first birthday of West End bar Cry Baby in Solomon Street, which will be headlined by Triple J favourites Kingswood; a “Lunar Boogie” space-themed party at UniSA’s MOD. (Museum of Discovery) highlighting futuristic dance music from decades past; and a hip-hop show at The Jade raising awareness and money for mental health.

Music SA CEO Lisa Bishop says the festival encourages people to get out and experience SA’s “rich live music scene”, and is important to the state’s contemporary musicians.

“It is an opportunity for artists at all stages of their career to perform as part of a significant festival, while audiences can experience the talent that warrants our status as a UNESCO City of Music.” 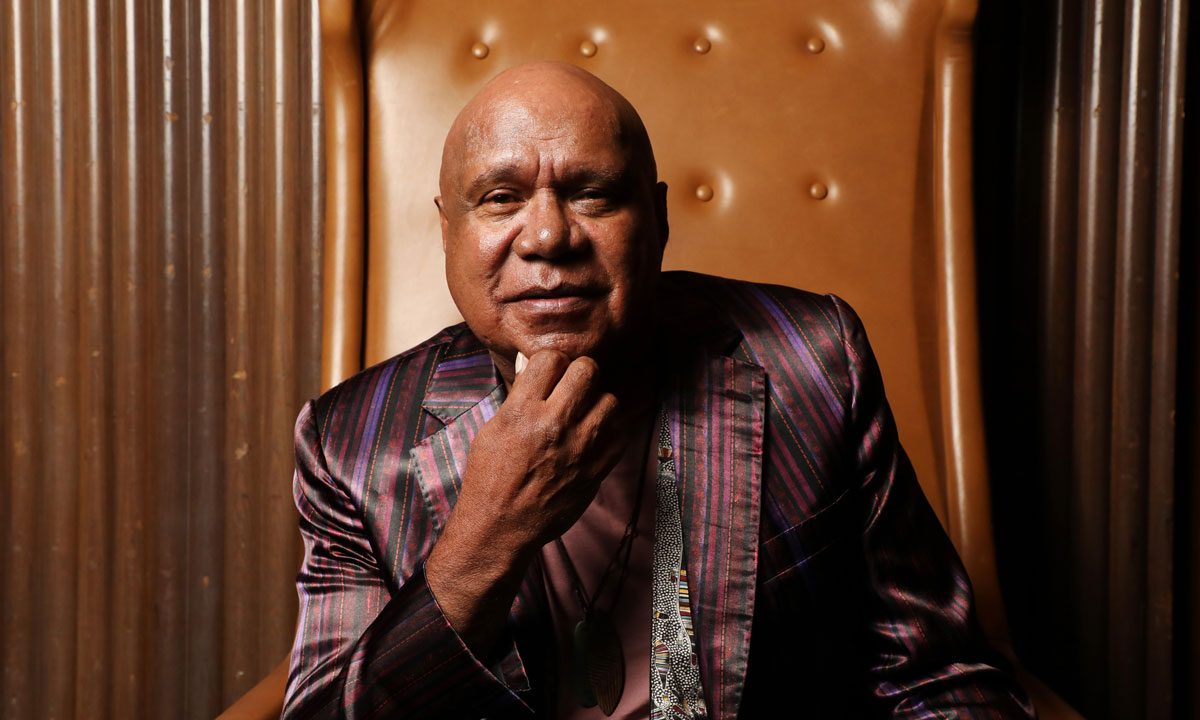 Singer-songwriter Archie Roach will perform at the Umbrella opening-night event.

During this year’s Umbrella, Semaphore Music Festival will present a performance at the Tandanya Aboriginal Cultural Institute by singers including Frank Yamma, Vonda Last and Corey Theatre, who will explore Indigenous narratives in music as part of a project titled Down by the River.

There will also be an installation of colourful umbrellas (dubbed Umbrella Place) above Vaughan Place in the East End, and an installation/pop-up studio in Rundle Mall that will see Adelaide producer Luke Million creating original tracks inside a perspex box to give passers-by a behind-the-scenes look at how music is made.

Returning to the East End for 2019 is the Scouted initiative, in which local unsigned contemporary music acts will perform across four stages in front of national industry representatives and the public.