Czech composer Leoš Janáček’s tale may explore serious themes such as the cycle of nature and life, but it was inspired by a comic strip in his local newspaper and is presented in a whimsical forest setting with a charismatic young Vixen at its centre, a full orchestra, a colourful chorus of chickens and children dressed as forest creatures. 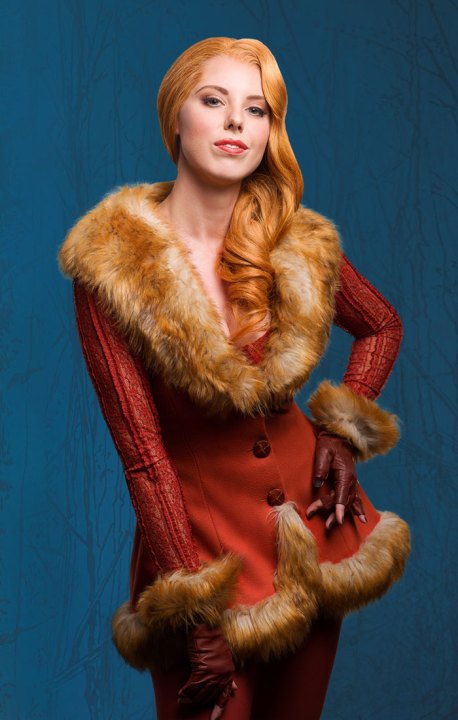 “Cunning Little Vixen is the most joyous experience – that’s the only way to describe it,” says director Stuart Maunder.

Desiree Frahn, who plays the charismatic and cheeky Vixen at the heart of the story, tells InDaily the magic of the work lies in the juxtaposition between the human and animal worlds.

Clever lighting is used to bring the whimsical forest setting to life, and the principal singers share the stage with a cast of children (members of the State Opera Children’s Chorus) dressed as grasshoppers, bees, frogs, caterpillars, crickets and dragonflies.

“All the animals are in big bright colours,” says Frahn, who was most recently seen in State Opera’s Carmen in the Square.

“We’ve got a frog on a bouncy ball in flippers … the crickets have cricket bats for wings. The animals are very joyfully and playfully costumed.

“The Vixen is as well – I’m in lovely bright oranges and reds.”

At just 90 minutes long and sung in English, Cunning Little Vixen is considered a good introduction to opera and suitable for audiences of all ages.

Stuart Maunder’s production, which was nominated for four Helpmann Awards, was first presented by Victorian Opera in 2017 and then Western Australian Opera last year. The State Opera season will see Antoinette Halloran reprise her role as the Fox, but most of the other cast members are new.

At the outset of the performance, the Vixen is found alone in the woods by a Forester (James Clayton) who takes her home to his farm but soon discovers she is not so easily tamed. After causing some chaos – there are feathered casualties – she escapes back into the forest, where she must readjust to life in the wild.

“Eventually she meets a young Fox who sweeps her off her feet … but they have to stay out of the Forester’s way because he hasn’t forgotten the Vixen,” Frahn says.

“He’s a little bit obsessed. He’s got this beautiful creature in his mind and really can’t let go of that – of this wild thing that he almost had but couldn’t keep.”

Janáček’s libretto was composed in the early 1920s, but many of the central themes – including the exploration of our relationship with nature – are timeless.

“The opera deals with a whole bunch of themes,” Frahn says. “It deals with feminism, the morality of intervention, hunting, deforestation and taking care of nature, but also with the natural cycle of things and what happens if you interrupt that.

“It’s got so many layers. You can take it at surface value if you want, and it’s a wonderfully entertaining, spectacular-sounding little story, or you can really look at how much Janáček put into it and how much he tried to teach the world in this one little opera.” 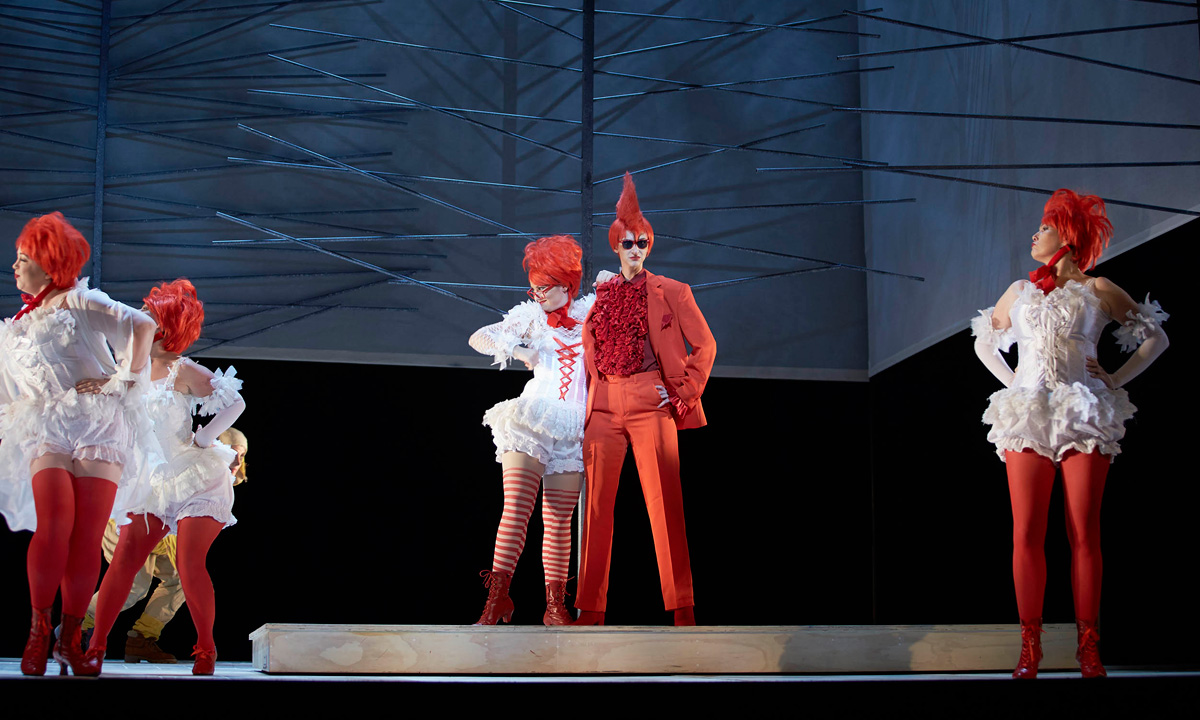 The chorus of chickens in the Western Australian Opera production. Photo: James Rogers

Maunder, who first saw Cunning Little Vixen as an 18-year-old, says it still speaks straight to his heart. He believes it contains some of the most moving music ever written, “vivifying life’s most profound and eternal truths”.

Frahn agrees, saying the sweeping long melodies “transition through a whole series of feelings before you get back to where you started”.

“It just grips you. Janáček went out and spent a lot of time in nature just listening to the noises that you come across and you can hear that … you can hear the birds in the orchestra even though there are no birds.

“He’s managed to make nature into music and it just takes your breath away.”

State Opera SA will present Cunning Little Vixen at the Ridley Centre, Adelaide Showground, on May 18, 23 and 25.