The lyric “we know they won’t win” was an appropriate sentiment as Manchester recovers from the attack just 13 days ago – and a day after terrorism again struck London.

A top-10 hit in Australia and the US when released in 1987, the Crowded House original peaked at No.27 on the UK charts.

Grande returned to the stage in the northern city after 22 people were killed in a suicide attack at the Manchester Arena, where she was performing.

The 23-year-old initially performed Be Alright and Break Free before a crowd of 50,000 adoring fans before returning with the Black Eyed Peas. The front section of the Old Trafford Cricket Ground crowd was reserved for those who had been at Grande’s show on May 22.

The pop singer visited young fans injured in the attack at the Royal Manchester Children’s Hospital on Friday. 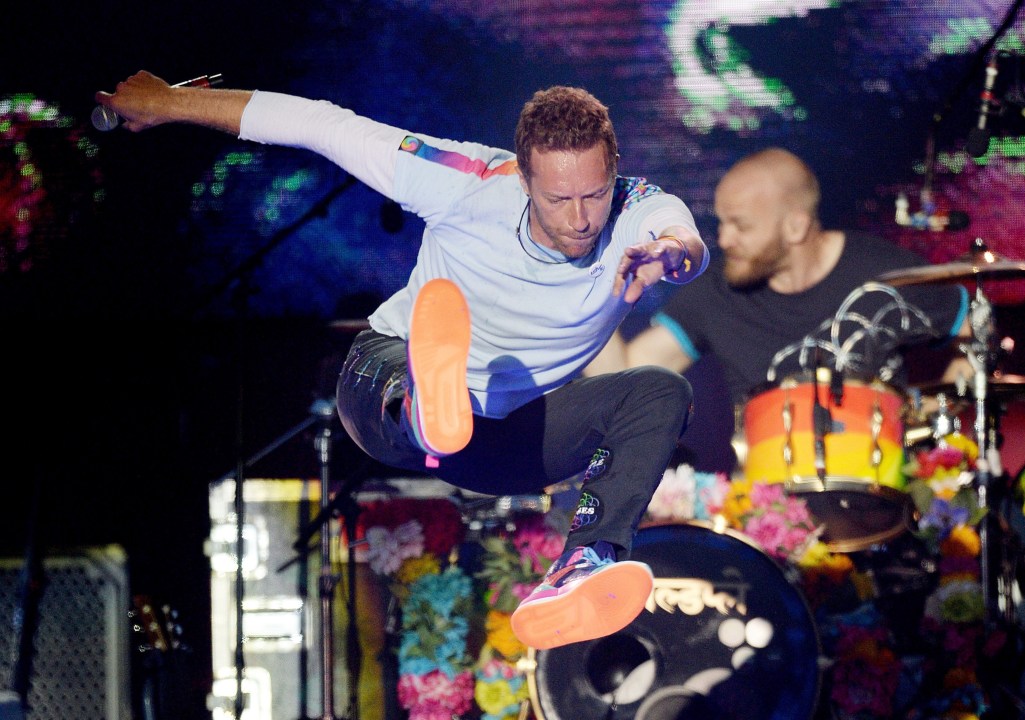 Former Oasis frontman Liam Gallagher surprised fans when he appeared onstage at the concert, dedicating hit song ‘Live Forever’ to those who died and were injured in the Arena terrorist attack last month.

The singer, a Manchester native, wore a long, orange parka jacket on stage where he was joined by Coldplay’s Chris Martin on guitar for the hit Oasis track, a day after terrorism struck again in London killing seven people and injuring 48.

Gallagher also performed the band’s Rock ‘n’ Roll Star and his own single, Wall Of Glass, before telling the 50,000-strong crowd at the Old Trafford cricket ground that Live Forever was for “the beautiful people killed and injured in the Manchester terror attack”. 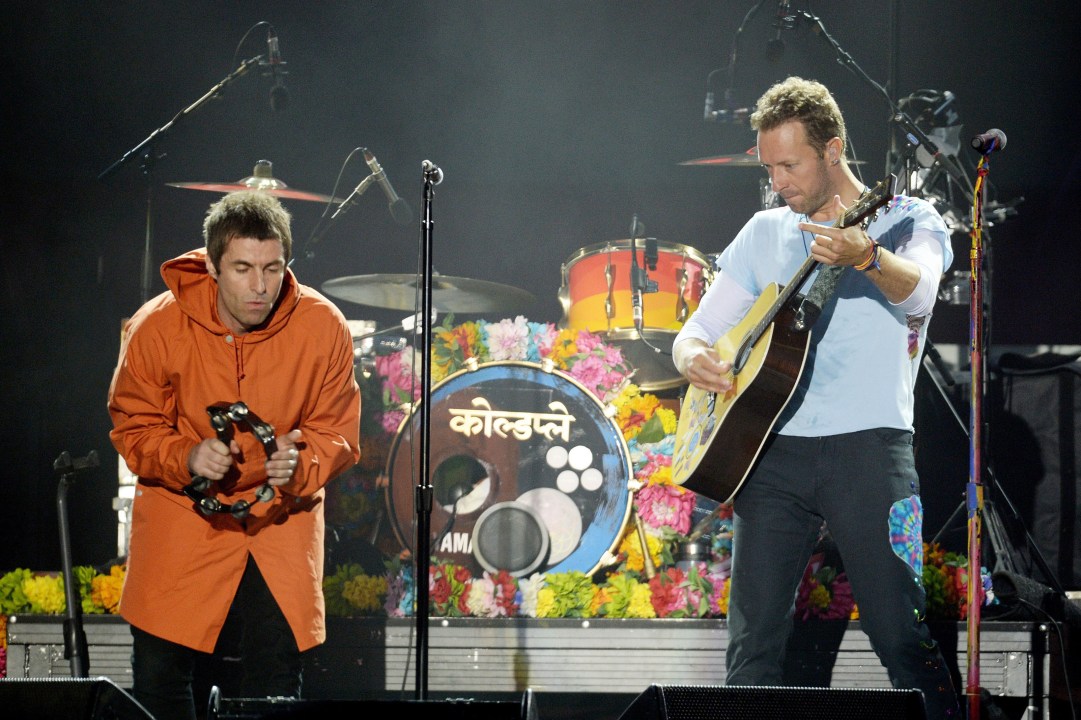 Earlier this week the former Oasis frontman held a special gig in the city with all proceeds going to the We Love Manchester fund for victims and their families.

Although fans were delighted with the surprise appearance, there was some disappointment Noel Gallagher had not joined his brother for a full Oasis reunion.

Remember 90s when Noel Gallagher said lyrics to "Don't Look Back in Anger" didn't mean anything. Now they mean everything #OneLoveManchester

Take That, who are from Manchester, followed Mumford. 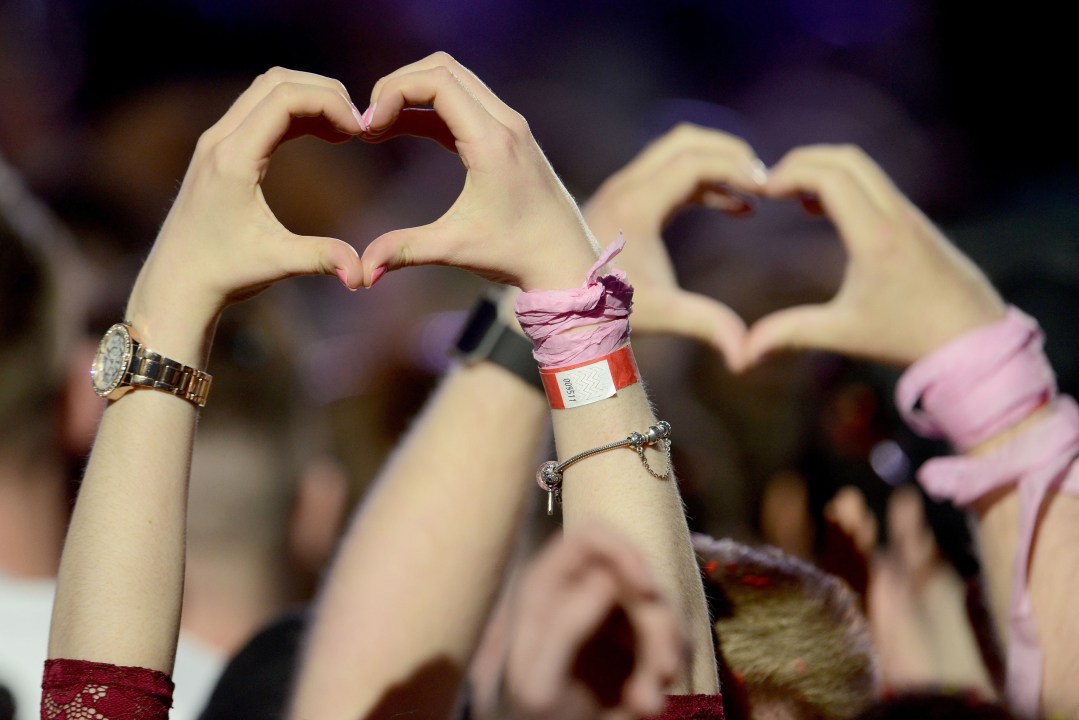 “Good even Manchester,” singer Gary Barlow screamed. “Manchester, do you feel like giants?”

The 1990s boy band were followed by former member Robbie Williams, who performed his hit Strong with lyrics adjusted to reflect the city as well as his signature tune Angels.

The concert came the day after attackers targeted the heart of London, killing seven people. Grande’s manager, Scooter Braun, called the tribute event a “statement that hatred and fear will never win.” 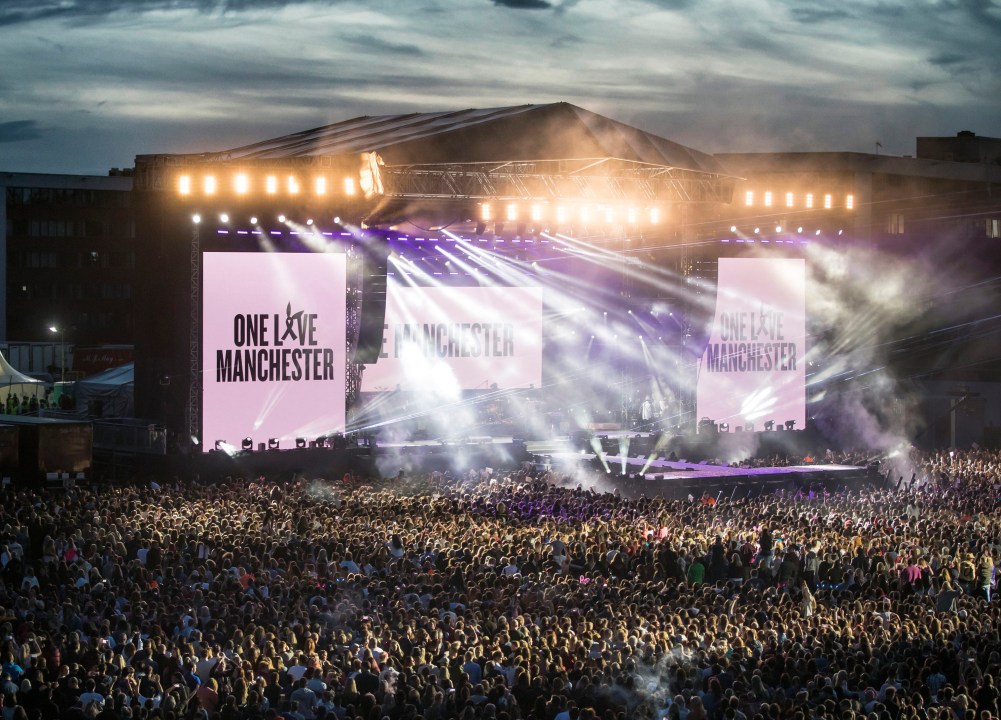 “Today’s One Love Manchester benefit concert will not only continue, but will do so with greater purpose,” Braun said in a statement.

“We must not be afraid and in tribute to all those affected here and around the world, we will bring our voices together and sing loudly.”

A policeman skipping with young fans at #OneLoveManchester. This is the moment I broke. pic.twitter.com/F7Iw871WoQ