The extraordinary outpouring of grief over the passing of David Bowie has demonstrated once again the power of popular music.

I doubt there are many people who don’t have Facebook and Twitter feeds full of unique but similar stories about the impact of Bowie’s music on their lives and the way he opened up doors to new possibilities for so many.

But the death of Bowie at 69, so close on the heels of that of Motorhead frontman Lemmyat 70, also highlights an important shift in popular music: rock and roll is getting old. This hasn’t been a secret; it’s been written on the faces of the biggest stars of the genre over the past few decades. And with this ageing, we are increasingly seeing different types of death claiming our idols.

In rock’s younger days, it was all about the “27 Club” – musicians who died unexpectedly and spectacularly, of afflictions of the young and reckless such as drug overdoses, suicides and accidents. These types of deaths cemented the iconic status of many musicians. 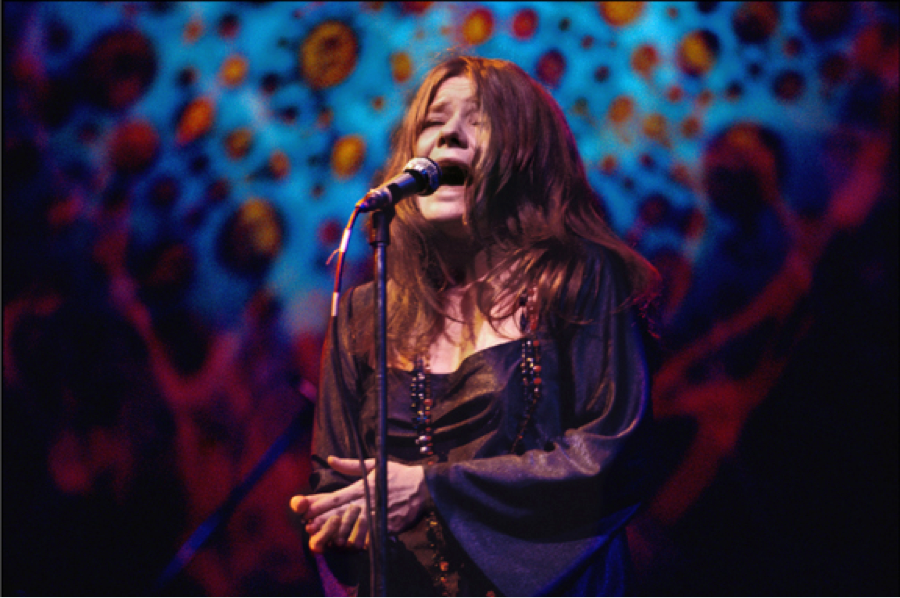 As the biggest surviving stars of the early days of rock creep into their 70s and 80s, this has started to change. Although musicians still die earlier than the general population on average, we are increasingly hearing about deaths from the same mundane afflictions of age that affect everyone else – cancer, heart disease, liver disease and so forth.

This also means that many die quietly, far from the public eye and long after the days of their greatest fame and achievements. In some ways, ageing and death erode the gap between the performers and the audience, as their paths converge towards a similar end.

As these types of deaths can be seen coming, artists can think about what this will mean in terms of their work and how they will be remembered. Bowie, being the master of his craft, has done this magnificently. He recorded an album he knew would be his final one, filled it with commentary on death, and paired it with music videos presenting himself as simultaneously an enduring master of cool and something like a still-living ghost.

The jewel-encrusted skull taken as an object of worship by alien women in his recently released video to Blackstar seems a deft commentary on the nature of Bowie’s own posthumous celebrity. The idea of this album as both a final parting gift to fans and a rumination on the nature of death has already become central to discussions of the work.

Of course, this is not the first time an artist has made their own encroaching death an element of their work. Johnny Cash’s frailty, old age and grief over the illness of his wife were made plain in the video accompanying his cover of Nine Inch Nail’s Hurt, released less than a year before his death.

The last Queen single with Freddie Mercury, “The Show Must Go On“, while more defiant and upbeat than Hurt, still foregrounded the singer’s inevitable demise, and the accompanying video is difficult viewing.

What is most interesting in these portrayals is the way that even as rock has aged, become the status quo instead of the rebel outsider, and perhaps now begun its journey to obsolescence, these artists are still transgressing and creating something new.

Popular culture has often offered people ways to deal with grief. But the path that is being paved in popular music for this to be a more genuine experience – where people come to terms with their own mortality in new and creative ways – may open up new ways for our society to talk about and deal with death. The deep connection people feel to their music idols is key to this process.

What Bowie has done, in not only knowing that his death was coming but in stage-managing it in the way that he has, has given him one last opportunity to be a trailblazer and to show us the way forward in thinking about our own mortality.

Catherine Strong is a lecturer, Music Industry, at RMIT University. She is currently the Chair of the Australia-New Zealand branch of the International Association for the Study of Popular Music, and her most recent book is the edited collection Death and the Rock Star (with Barbara Lebrun, Ashgate 2015).