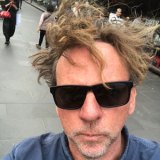 The recent federal election was greeted with much relief by the cultural sector, and understandably so. As Tony Burke said in his first speech as Arts Minister: “The nine-year political attack on the arts and entertainment sector is now over. The neglect, the contempt and the sabotage of the previous government has ended.”

But is it so simple? Do we have the shared thinking and workable tools for a different way of supporting art and culture?

There’s no doubt that elements of the Coalition – including two prime ministers ­– seemed vehemently opposed to the arts, which they considered the concern of the metro, “woke” elite.

But this rhetoric masked other initiatives, notably those by George Brandis and Paul Fletcher. Both – one ham-fisted, one softly-softly – sought to increase direct government allocation of arts and cultural funding, and (outside the “too-big-to-fail” majors) emphasise commercial (popular) over artistic (metro elite) criteria. This was – back of an envelope, seat of the pants – a cultural policy of sorts.

The new Federal Government is likely to increase (or restore) funding for the Australia Council and re-affirm the arms-length principle. What of the other matter: of artistic merit versus commercial returns? This question is not just one from the last nine years, and nor can we neatly map it onto the Coalition or Labor.

Labor likes to recall Whitlam’s establishment of the Australia Council and a massive funding boost, but its last two cultural policy documents are tributes to Keating. In both, art and popular culture, subsidy and commercial vitality, go hand in hand.

Culture was a post-industrial industry, helping bring back all those jobs and exports lost from manufacturing. Culture and economics, long opposed, were now united in a win-win. What was good for culture was good for economics; no need to choose.

Burke suggested the Coalition recognised neither the cultural nor economic value of the arts. The Coalition’s culture wars against the inner city certainly dragged it in that direction. But Fletcher’s by-passing of the Australia Council with the RISE (Restart Investment to Sustain and Expand) fund and giving directly to a range of popular, as in commercially viable, projects points to what had been happening under the radar for some time.

When the arts sector hitched itself to an economic-industrial wagon to get a seat at the Big Policy Table – economic development, innovation, employment and skills – it systemically hollowed out its own value. When its economic bluff was finally called it stood naked in a cold wind.

If you are an industrial powerhouse of growth and innovation, why do you need subsidy? And if you need government “investment”, then why should this not go to those projects that are commercially viable?

The cultural sector embraced the advocacy of “industry” at the same moment the government renounced the idea of nation-building industries. That was all fine for post-war reconstruction, but not for an era of competitive globalisation! Being an industry meant being subject to the same kinds of marketisation and economic metrics as every other industry.

So began 25 years of being an industry while also asking to be valued for non-industrial reasons. The arts attached themselves to the “creative industries” as engines of innovation, as R&D, as skills development for other more commercial sectors. Advocates used industrial design, footwear manufacture, software development and advertising to bump up the figures – $111 billion ­– but then demanded that government “fund the arts”, which actually contributed only a small fraction of this number.

Perhaps we should we separate all these commercially focused activities from the subsidised arts? That’s what the last SA government did. The problem is that large parts of the “creative industries” are as hand-to-mouth as “the arts”.

The music industry, for example, is made up of some highly commercial operations fed-by a huge artesian well of self-exploitation, second jobs and burn-out. As a commercial proposition, funds invested in state-based film production companies may be better shifted to green hydrogen or logistics. We might say the same about computer games, or crafts. They don’t live up to the hype and are badly served by policies that treat them primarily as growth industries, decked out in Op-Shop Economics 101 finery that other industries would scoff at.

For the truth is, they are culture, too. When the Australia Council talks about 98 per cent of the population participating in arts and culture, it is these “creative industries” that are the primary suppliers.

The real contempt of the Coalition was not for the arts but for publishing, film, television, radio, games and music, which were given the full free market treatment. Over nine years they exposed all these sectors to overseas-based platforms and conglomerates, stripping away their protections in the face of massive asymmetries of market power. These, with the arts, make up our contemporary culture and delivering them wholesale to a “free market” has done lasting damage. 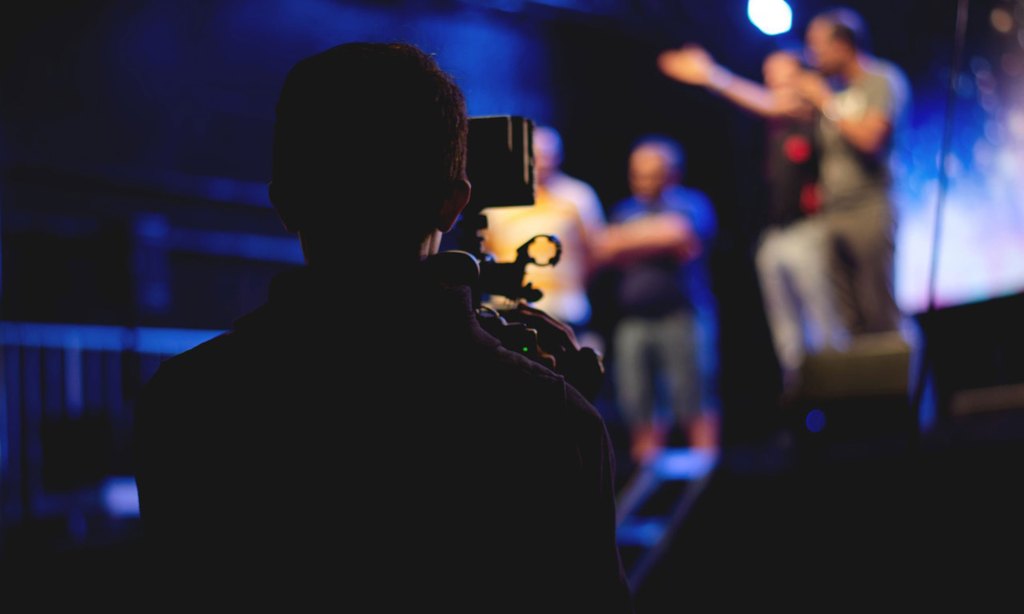 The cultural policy work Burke talked about does not require wonkish tinkering in a Canberra back-office, but an epochal rethinking of the value of art and culture. We need to divest from the idea of creative industries. This will annoy many people and institutions who have sunk much political, organisational and even emotional capital into this term. But it is now a hindrance to clear thought, hobbling our ability to engage with the coming decades.

The epochal shift is to move art and culture out of “industry” and back into public services, like health and education and welfare. This is not a move into “subsidy” and direct state provision. Health and education are complex mixed economies, involving local and global players. They employ far more people and generate far more economic surplus than the “creative industries” but they are valued (just about) for their contribution to health and education. We don’t justify building a hospital for its car park fees and increased spend in local cafes.

Why fund arts and culture? Because they are part of our democratic citizenship…

This week, at a Reset Arts and Culture event, I will talk about the Foundational Economy, an idea gaining traction in Australia and around the world. The group of economists and social policy experts behind this approach argues that for most local and regional economies, employment in infrastructure, services and small-scale local “everyday” business accounts for more than 60 per cent of the total. Our research backs that up for South Australia. Why would the cultural sector align itself with the innovation and hi-tech service sector, which makes up a relatively minor part of a regional economy, when they might speak of themselves as part of this large foundational sector.

This is not just culture attaching itself to yet another economic argument. This alignment gives the cultural sector back its public purpose. Why fund arts and culture? Because they are part of our democratic citizenship, alongside health, education, mobility, housing, welfare. Art and culture are mixed economies – many cannot survive without subsidy, many are highly commercial, some are micro, some span the globe. Just like the education and health industries, or other essential services.

The hard work for cultural policy is how best to ensure this sector can bring benefits to its workers, owners and administrators while delivering a complex set of services to the multiple needs of Australian citizens.

Culture, like health and education, is an economy, but the task is not to maximise its “efficiency” as measured by growth, productivity and profits but to maximise the benefits it brings to all of us. This requires a detailed knowledge of these cultural economies: how does global film work, how might we intervene within it to grow a local film ecology; what kind of platform regulation might work for a country such as Australia; where are market asymmetries and what can we do to level the field; how does a national broadcaster work in an age of streaming? But the decimation of research capacity in the sector and the reduction of analysis to impact advocacy has left us less able to address these.

Above all, the new policy settings will involve care. Do all Australians have equal access – to literacy and libraries, to practical participatory creative education? Where are the arts, drama and music teachers, and who teaches them? Where’s the NBN at and how is it delivering to this agenda, for everyone.

Ultimately it is down to the question that is at the heart of Burke’s outrage, one many of us share: What kind of country does not fund art and culture? Does not know how to value it?

We have to learn how best to fund it, how to organise and nurture such a complex, multifaceted globally interconnected and locally embedded culture system. But the real hard work is learning how to value it.

After decades in which one version of the “economic” became arbiter of all value, this will take some time. But divesting from creative industries and aligning culture with the social foundations is a good start.

Justin O’Connor is Professor of Cultural Economy at the University of South Australia. He is launching a new working paper titled  ‘Art, Culture and the Foundational Economy’ at a Reset event on June 24.