At our first sip of wine, watching a film, reading a book (heaven forbid), listening to music, viewing a performance, tasting food, looking at art, we then pick it apart. Everyone’s a critic.

Sharpening our critical faculties is a natural and healthy thing to do. Declaring, though, “I know what I like, and like what I know”, without the analytical effort and justifications of a “good” reviewer, is a crude yet quotidian cop-out.

Theatre foyers at interval time are filled with patrons gathering up their collective thoughts and responses.

“What do you think?”

“Hmm, not sure yet, I can’t hear the lead actor; set design is a mystery to me… I prefer plausible plotlines and characters…”

It’s part of the game, and it’s fun. But, other than shared views in darkened corners, where are Adelaide’s fearless art reviewers and critics?

Art reviewing has a rich history. New York theatre reviewers, like Roman emperors, can kill off an entire season of a newly premiered work with a deft, thumbs-down review.

As Tabitha, the theatre critic in the Academy Award-winning movie Birdman, says to Michael Keaton’s character, Riggan, “I’m going to destroy your play… you took up space in a theatre that might otherwise have been used on something worthwhile.” 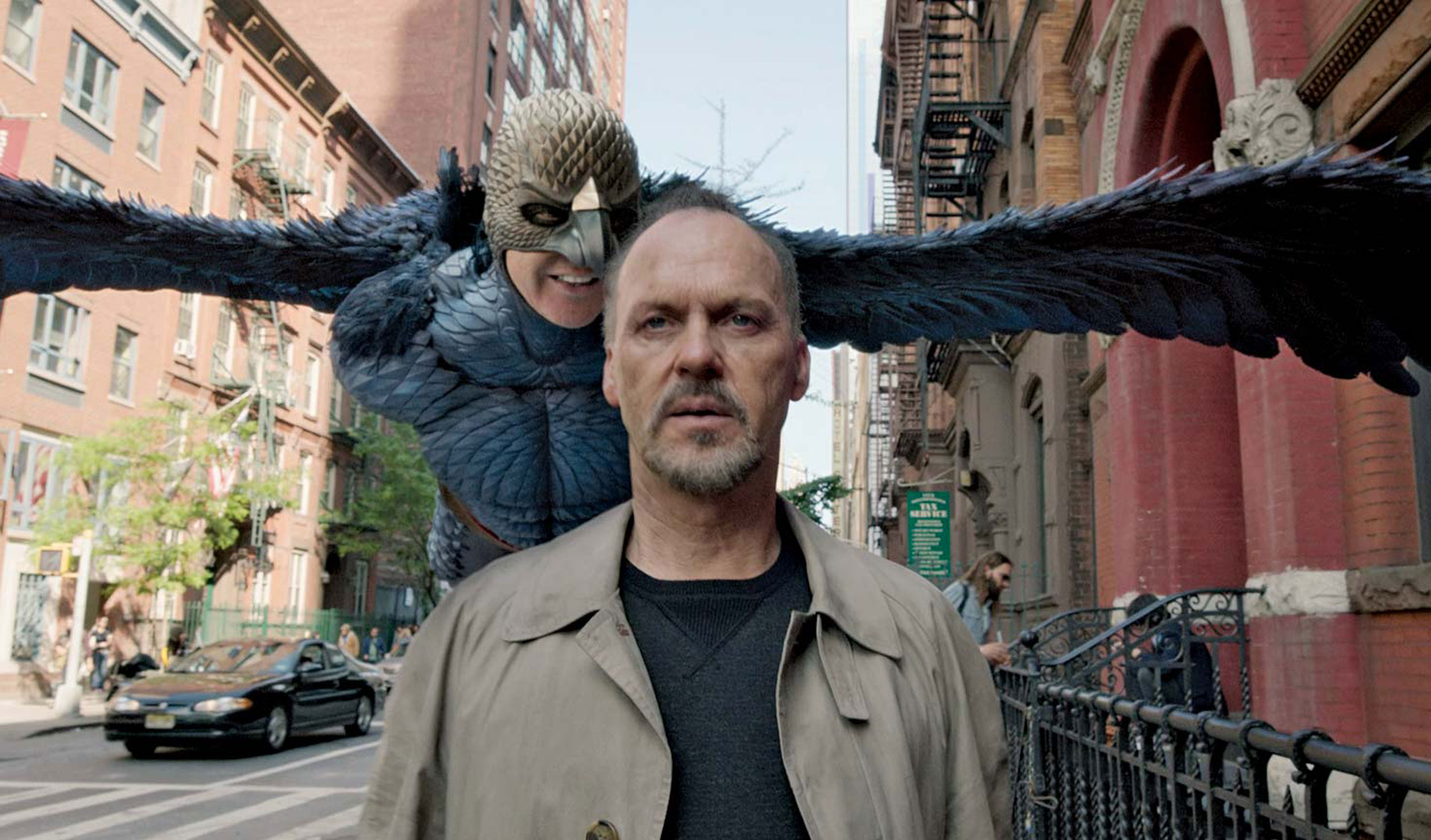 Honest reviewing, without fear or favour, puts everything in the crosshairs; creators, interpreters, the audience and the reviewer.

A 2014 production of King Lear, starring Robyn Nevin as a gender-bent Queen Lear for the Melbourne Theatre Company, received shocking reviews. “It’s the kind of show that harms the art,” shouted the Sydney Morning Herald.

The fraught tensions between reviewers and arguably Australia’s greatest playwright, David Williamson, are much documented. Retiring in 2020 after 50 years in the theatre, Williamson’s greatest regret was the treatment he received at their merciless pens…

“You go to a brilliant opening night, you know it has connected, and then you think [of the critics]: ‘Oh those fuckers’.”

Art reviews should be illuminating, interpreting, contextualising, evaluating and acknowledging. A good reviewer will sometimes see things in the work the artist didn’t intend.

Performing and visual art reviews began surfacing in the early and middle 18th century in Europe and England, coinciding with the emergence of newspapers, pamphlets and periodicals.

When not earning fees from their art, the likes of Schumann, Berlioz and Liszt, as well as Goethe, Shaw, Zola and TS Eliot, made incomes on the back of reviewing the work of fellow artists.

Of course, this was fraught, as conflicts of interest conspired to colour the already subjective nature of reviewing art by peers.

JA Scheibe (1708 – 1776), a German-Danish composer, teacher and writer, held JS Bach and GF Handel to be the best musicians of their day, though he wrote infamously that Bach’s music was “too bombastic”, sparking a war of words among northern Europe’s musical establishment. 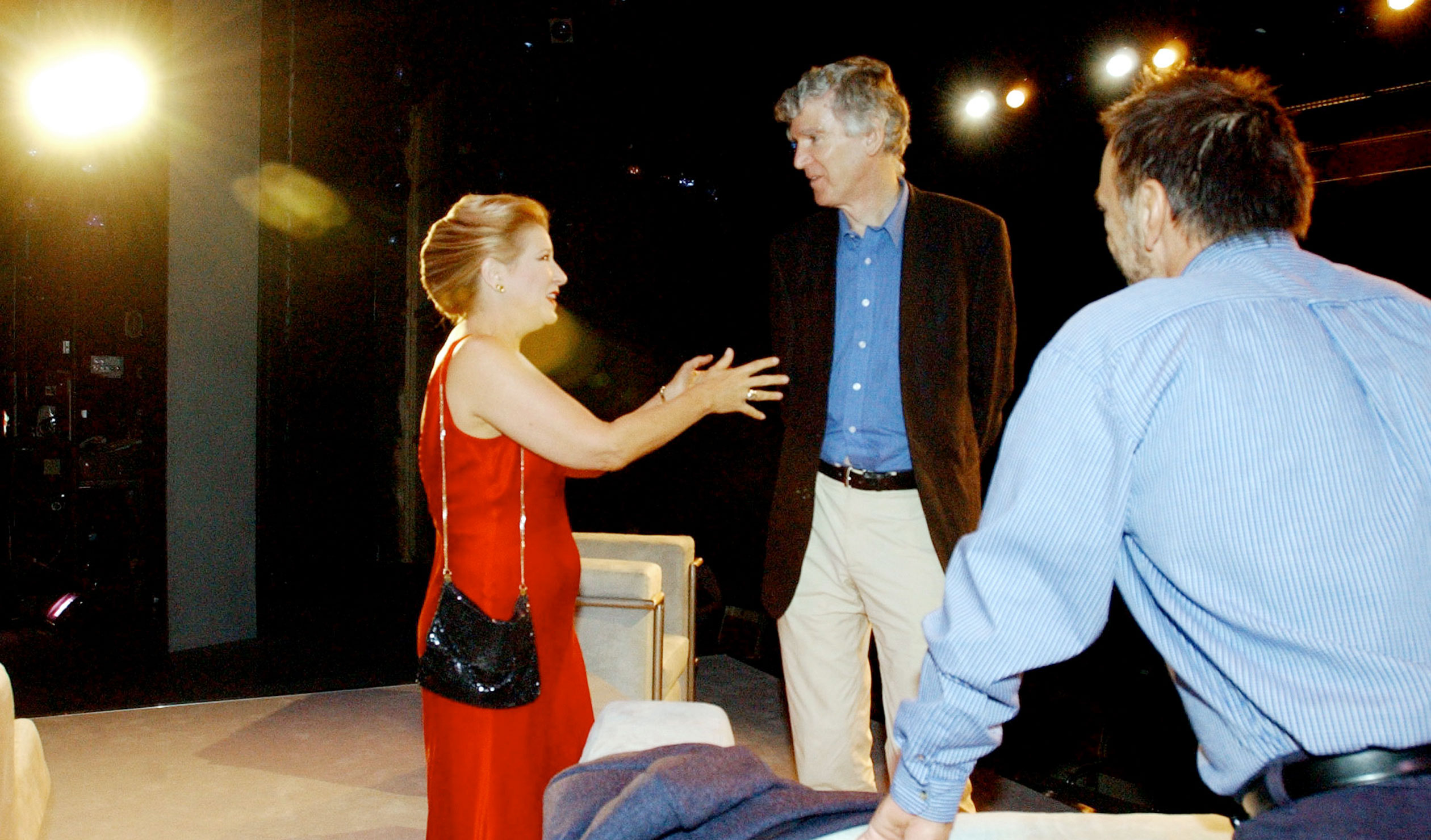 David Williamson, pictured during a rehearsal in 2002 for his play Soulmates, had a fraught relationship with reviewers. Photo: AAP

Although one person’s opinion, and highly subjective, reviews become part of the life of an artwork. The premiere of Stravinsky’s Rite of Spring, and its reviews, are etched into 20th-century cultural history. “Laborious and puerile barbarity,” shouted Le Figaro’s critic, Henri Quittard. History proved him wrong.

Restaurant reviewers can also be brutal, and maybe right. The Australian food writer John Lethlean’s 2008 review of Cheong Liew’s Grange restaurant in Adelaide led to its ultimate closure, and his 2016 kick-up-the-bum criticisms of Adelaide Oval’s Hill of Grace restaurant ultimately led to a name change.

We need reviewers and critics to keep creators and their audiences sharp. It’s not just about highlighting a creator’s strengths and weaknesses, it’s also important to scold (if one must) an audience for accepting self-indulgence, for believing the masquerade of mediocrity or inauthenticity.

Who is there to recognise excellence and, more importantly, call out the bullshit?

Remember Tim Lloyd’s article in The Advertiser calling for the demolition of the Festival Centre? His point being that the integrity of its 1970s’ design aesthetic was so compromised we should start again. And that was before the current plaza “upgrade: and casino addition!

In a 1990s’ review of Leigh Warren’s newly created Tu Tu Wha for Australian Dance Theatre, Peter Goers (never saw contemporary dance as his natural habitat) declared the title was the sound a dying turkey makes, while Murray Bramwell’s critique in The Adelaide Review declared “the ADT asks to be taken seriously for insights that verge on the brainless”. Not long after, Meryl Tankard arrived to take over.

Today, Adelaide is a small city with a tiny “family” of art makers, performers, presenters and consumers. We all know each other, and as the money-pie gets smaller so does the family. Who is there to be honest when honesty is needed? Who is there to recognise excellence and, more importantly, call out the bullshit?

No-one even dares criticise the State Government for its asinine running of a once-proud arts portfolio; Australia’s Mr Cellophane of arts departments! Fear of upsetting a Government Minister, or indeed the Premier, leads many to press the mute button. The rooms are full of yes-men and women.

We have excellent reviewers in Adelaide; academics (retired and working), fellow artists who can write, thinkers with knowledge, world views and experience, and wordsmiths with personality and substance. The arts need their honesty and candor, to shake us from the torporific acceptance of things we think we know and like.