I have nothing against stars, per se. In the sky, they’re a thing of beauty – especially on a clear night when, looking up, we are reminded what a tiny insignificance we are in the grand scheme of the universe. On a red carpet, they help keep many fashion writers and gossip columnists in employment.

When it comes to Adelaide Fringe, however, they’re about as useful for measuring artistic excellence as our health star rating system is for gauging the nutritional value of Coke.

For most of the year, we don’t use stars to rate our reviews of visual art or live performance; neither, you’ll notice, does Adelaide’s daily print newspaper. Yet during Fringe, media outlets large and minuscule jump on the star bandwagon, assigning shows between one and five stars to give readers and would-be audiences a quick – some may say crude – guide to the hits and misses on this year’s program.

It’s become an entrenched part of the Fringe publicity machine, and we’re resigned to the fact that swimming against the tide would make it highly unlikely our reviews would be widely shared by artists, producers, presenters and venues on their fliers, posters, boards, e-newsletters and social media.

To be awarded just one star in Adelaide, an artist would probably have to skip out on their own show; even Meat Loaf’s much-maligned warbled performance at the 2011 AFL Grand Final probably would have scored three stars if he’d sung in Rundle Park. Two-star ratings are almost as rare; it’s not often you’ll even see a three. But fives? They’re here, there, everywhere during Mad March.

One of the main problems with all these stars is that they aren’t terribly helpful for would-be audiences.

A critic on The Guardian newspaper in the UK wrote some years ago that there were “so many pop-up publications and websites now covering the [Edinburgh] Fringe that almost every publication is able to muster a rave review from somewhere”.

The same is now true in Adelaide, where if you look closely at the “publication” names that appear beside the five-star ratings on show posters, fliers and social media posts, you’ll notice they include blogs, events listing pages and aggregate sites, some of which cover the arts in only the most cursory way during the rest of the year.

It should be obvious to most Fringe-goers that not all publications are equally generous with stars. But generosity also varies between reviewers within media outlets – including InReview ­– due to differences in experience and personal taste. This is especially true during Fringe, when the pool of reviewers required to meet demand for reviews is so large. A performance one critic deems worthy of five stars might be awarded four by another reviewer who found it enjoyable but spotted problems with pitch or perceived technical shortfalls, or thought the performance lacked originality.

This is not to say that there aren’t some excellent shows that are no doubt worthy of their galaxy of stars. However, an eloquent, contextualised and evocative critique is likely to be much more useful in helping you determine whether you might enjoy them.

A slick, big-budget “spectacular” or well-known comedy act that spruiks its five-star-studded reviews may actually prove less satisfying than a three- or four-star out-of-the-box performance that hits your personal sweet spot, whether it’s a show that uses plastic dolls, sea monsters and a fish tank to challenge perceptions of what’s “normal”  or a ukulele gig in a pub devoted to the music of Nick Cave. This was illustrated well in a column in The Scotsman newspaper by a commissioning editor who highlights what can happen when audiences are too easily led – or misled – by shouty stars. 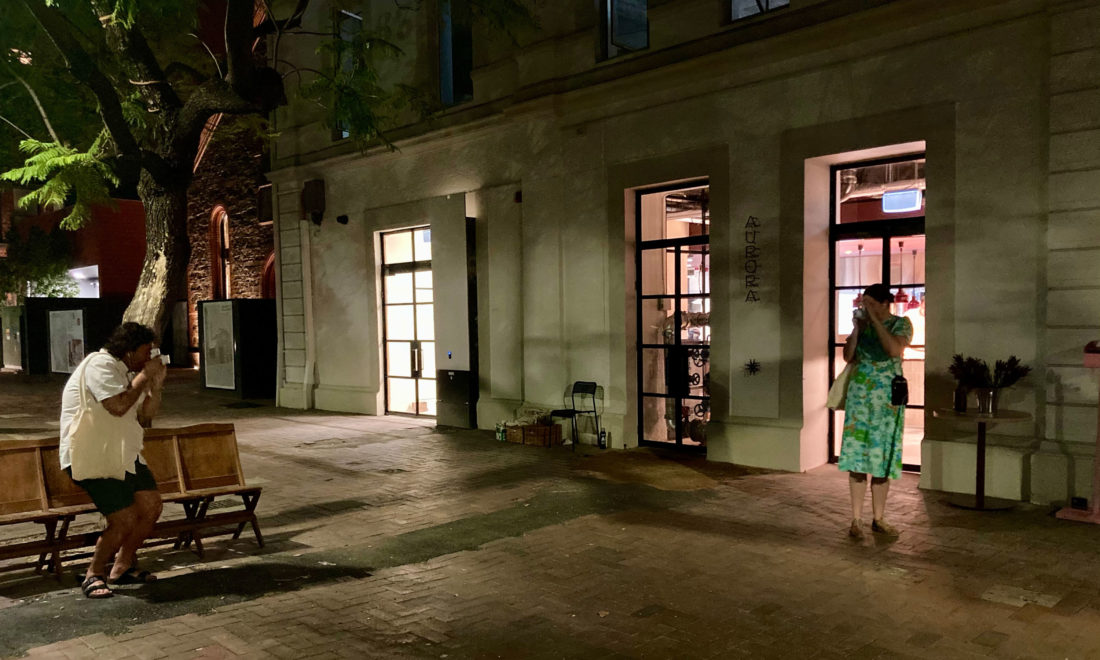 It’s not just audiences who can be let down by the star system, but also artists, producers and venues who are presenting shows.

An open-access festival like Fringe should be a place where artists can take a risk. Somewhere emerging artists can dip their toe in the festival pool and where experienced performers might try their skills in a new genre, debut a work-in-progress or present an experimental/niche show that will hopefully find a willing audience that is also happy to take a risk for a relatively low ticket price. (An excellent example from this year’s program is actor Tilda Cobham-Hervey’s first solo Fringe show, Two Strangers Walk Into a Bar.)

However, when it seems like everyone else’s show is getting four stars plus, anything less is likely to be a disappointment.

It’s important to remember that not all stars are created equal, and a three-star review is not a disaster. It might mean the performance is engaging but work still needs to be done to improve the staging or finesse other elements. If your three stars come with a well-written and positive critique, they’ll likely prove far more valuable in the long run. They may even help you turn your work into a ★★★★★ show before it gets to Edinburgh.

Meanwhile, you will still continue to see some stars on the local arts reviewing landscape post-Fringe, and we’ll probably bring them back again next Mad March simply because we want  our reviews to be as widely read as those published elsewhere. But my advice to both audiences and artists: take the time to read between the stars.