Bullet Train’s redemption is Pitt’s boundless charm and affability that seems to say, no matter how silly this gets, stick with me. He plays a goofy hired gun in a bucket hat, Ladybug, so called because he’s lucky but it’s the kind of luck where a lot goes wrong. He has a simple assignment: find a bullet-proof metal case with a sticker, containing, incidentally, millions in ransom, and get off the train during a one-minute stopover.

Ladybug is coming back to work from a stint in assassin-remorse rehab and he is on a path to becoming a better man. No more toxic masculinity or quick anger; peace and reason will be his guide. That way, no one gets hurt.

So much goes wrong with this it’s hard to know where to start. On board as custodians of the ransom are The Twins – a black and white running gag – called Tangerine (Aaron Taylor-Johnson) and Lemon (Brian Tyree Henry), who have their own heavy schtick going on. It’s an extension, decades down the line, of the kind of absurdist ruminations that went on between Vincent (John Travolta) and Jules (Samuel L Jackson) in Pulp Fiction, only less clever. Tangerine’s superpower is reading people and he does this through the lens of Thomas the Tank Engine, his philosophical guide to people and life. Take this as a planning guide.

Also on the train, seeking familial vengeance, is The Prince, a strangely unappealing young woman (Joey King) whose ultimate aim is to get her father to notice her. Mind you, daddy is White Death (Michael Shannon), the formidable and feared Russian mobster who joined a Japanese warrior sect and ended up wiping them out, but for one. Which at least gets The Elder – a father seeking vengeance, played with his usual magnificence by Hiroyuki Sanada – on board.

That’s more than enough to know, given most of the film is dedicated to kinetic, slapstick action in which people who look dead are not, and those who really die have a sword poking through an eye or an arterial geyser spouting from the neck. It was directed by a former stuntman, David Leitch, so no surprises here.

No one dies gently on the bullet train to Kyoto. Ladybug, who in one extended sequence has his blonde locks blow dried by a smart toilet, stays a step ahead of the action while not having a clue what’s going on, although he begins to recognise some of his assailants from violent engagements in foreign parts. To make it easy on the gobsmacked audience, a new villain comes with a cartoon splash introduction, so The Hornet, The Wolf, White Death and The Elder get their own name cards during a stay in the action.

At some point the formerly busy train with its own manga plush toy room and quiet car has magically emptied out (someone bought all the tickets, in a throwaway line), which is just as well because CGI mayhem ensues.

Some very good actors that include Pitt, Shannon and Sanada, with a cameo at the end from Sandra Bullock, give their energetic best. But the result sits uncomfortably shy of a total spoof like Deadpool – Leitch directed Deadpool 2 – while lacking the compelling smarts of a genuine thriller.

Bullet Train is in cinemas now. 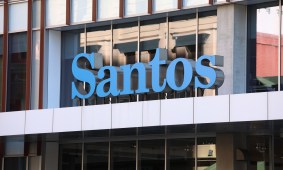 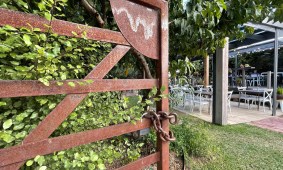 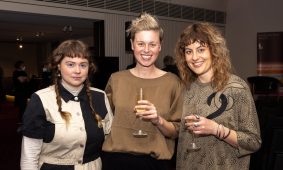 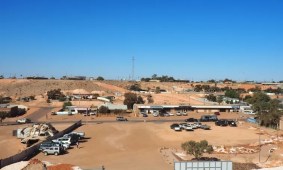 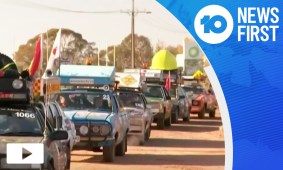