In A Stasi Comedy, which opens this year’s German Film Festival, Ludger (David Kross) is hired by the Stasi to infiltrate a subversive counterculture movement. Instead, he falls in love with one target, sleeps with another and begins a double life as an underground poet and a spy.

The film shows how much German filmmaking has been revolutionised in the past five to 10 years because before then no one would have dared to take on such a topic, says German Film Festival spokesman Kevin Leutenegger.

“It used to be very conservative and rigid, very black and white with what could and couldn’t be discussed in films as well as in other forms of art,” Leutenegger says. “There has been an enlightenment, really ­– in films particularly – to tell stories that in the past might have been seen as untouchable.”

It is now more than 30 years since the Berlin Wall came down, and stories about the divide between East and West Berlin are treated more creatively by a new generation of filmmakers whose parents were the ones to experience it first-hand.

“It is a generational thing in the sense that the older generation who lived through this are handing over the reins to a younger generation who has only heard about this,” Leutenegger says. “The real-life impact is already once removed.”

The terror inflicted by the Stasi, one of the most feared and hated tools of communism in the east, is treated more grimly elsewhere in the festival.

In The Last Execution, starring Lars Eidinger and based on a real case, an academic is lured by the promise of a prestigious professorship and a new apartment to work for the Stasi in East Berlin.

Dear Thomas, from the same period, is a black and white biopic of East German writer and filmmaker Thomas Brasch, betrayed by his own father when he marched in protest against the invasion of Prague. It stars Albrecht Schuch from last year’s Berlin Alexanderplatz. German star Daniel Brühl returns this year in a retrospective showing of Good Bye Lenin! (2003), with Brühl as a young man trying to protect his frail mother from learning about the fall of the Berlin wall. 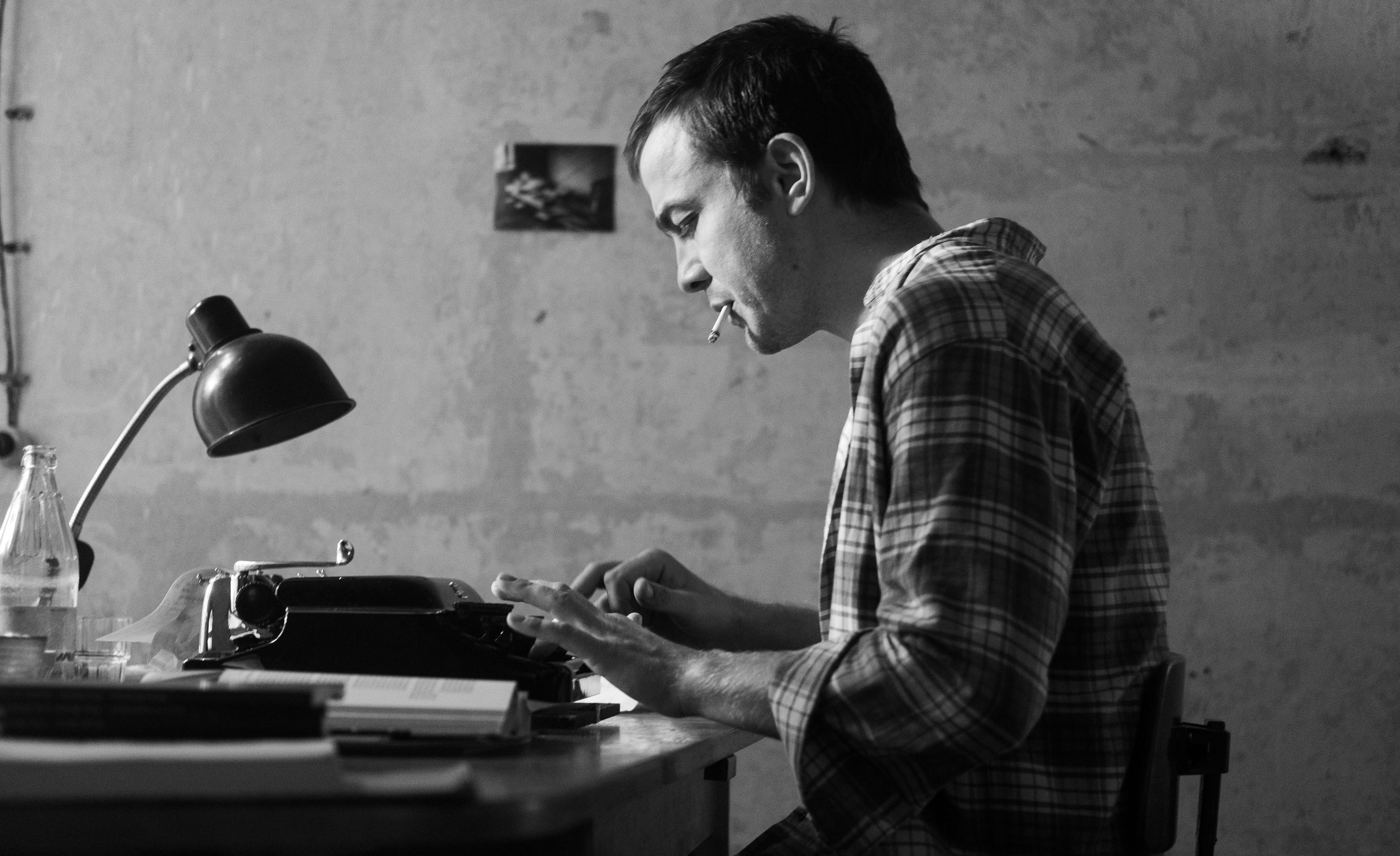 Chosen for the festival’s centrepiece and direct from its Berlinale premiere is the wartime drama The Forger, about a young Jewish graphic artist who hid in plain sight in 1940s Berlin forging documents and IDs for hundreds of others, saving their lives in the process.

On a more contemporary note are The House, an AI thriller involving a high-tech holiday home that turns nasty, and Contra, in which a law student and a cynical professor prepare for a debating contest.

In the retrospective sidebar celebrating the Goethe Institut’s 50th anniversary, the manic 1998 hit Run Lola Run will screen, along with the 1979 film of the Günter Grass novel The Tin Drum.

Austrian and Swiss films are included this year, with the Swiss film Caged Birds, about a young lawyer up against an antiquated prison system, and The Path, which follows two children and a dog who escape from Nazi-occupied France through the mountains. The popular Kino for Kids sidebar will return with highlights Mission Ulja Funk, about a 12-year-old astronomy geek, School of Magical Animals, and The Wall Between Us, following two lovestruck teenagers separated by the Berlin wall.