It’s about vampires so you need to be in the mood, but even so, the opening  isn’t good. It’s flat and amateurish and lacks the promise it should have. But don’t switch off.

The deeply interesting Northern Territory filmmaker Warwick Thornton is behind this as a producer and director, and his work includes the magnificent Sweet Country, a heart-wrenching Indigenous western that won the Special Jury Prize at Venice in 2017. The executive producers are Emile Sherman and Iain Canning, who are behind Lion with Dev Patel, and the Oscar winning The King’s Speech.

So raise the bar and tune in, because it gets a whole lot better.

Tyson (Rob Collins) is the roguish but loveable vampire hunter and guardian to Shanika (Shantae Barnes-Cowan), who is 17. He is a dickhead but not an arsehole, she tells her school principal; it’s a fine distinction but a good one. Tyson’s job is to keep the vampires away from Opal City (played here in style by Coober Pedy) and he deftly wields a boomerang that turns out to be good for walloping vampires.

Together, Tyson and Shanika do the rounds, check their traps and make sure no one suspicious gets off the bus at Opal City. But there is one last colony of vampires left and their King (played with sinister aplomb by Callan Mulvey) arrives in town. He is 270 years old and the last of the vampires who arrived back in 1788 with the First Fleet and he is seeking refuge in Opal City, which is dotted with mine shafts that are famous for hiding secrets. 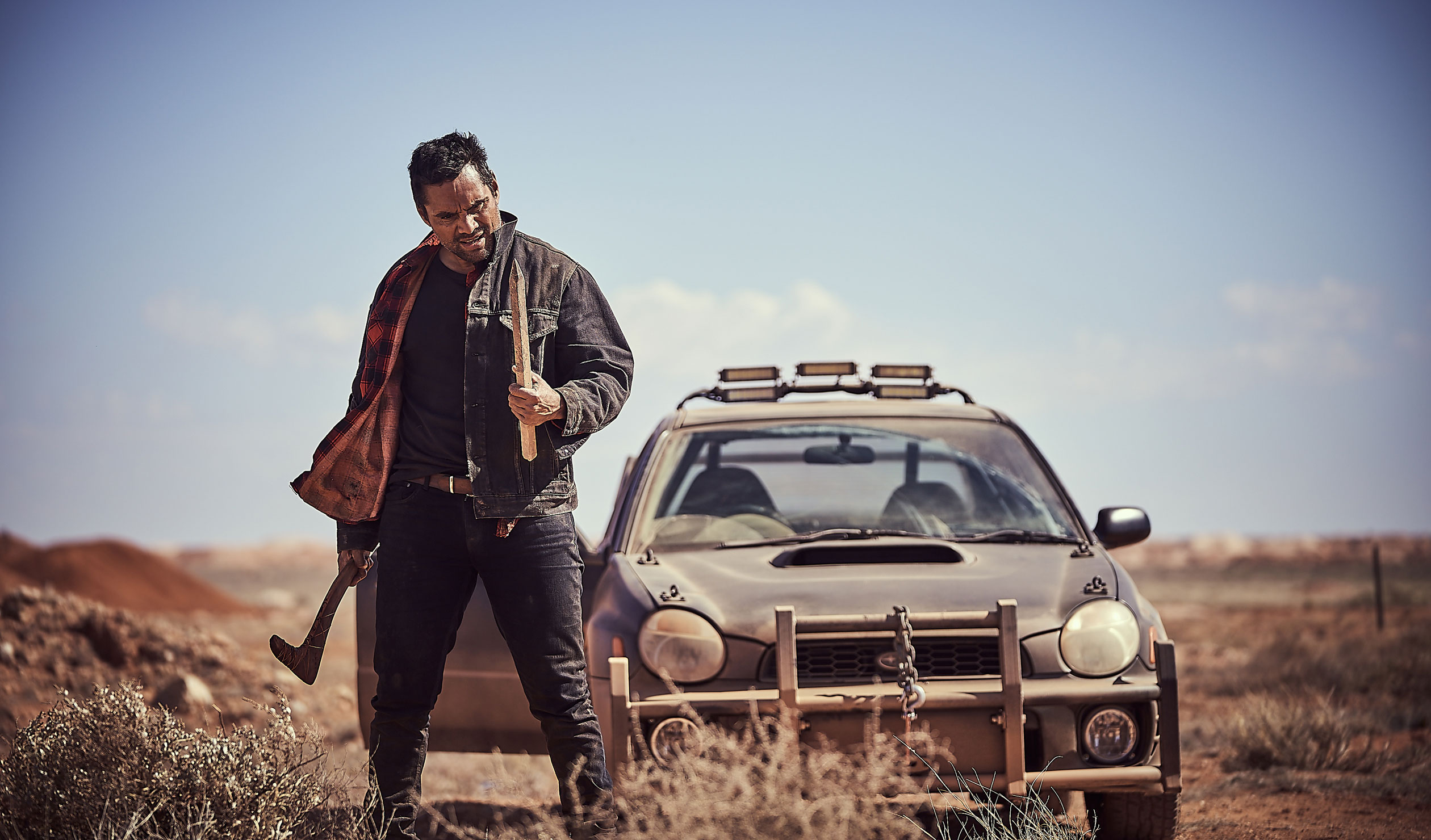 There are some lovely supporting characters who will come into their own, like the community matriarch Aunty Maria (Tessa Rose), who has the welfare of the children on her mind, and Kitty (Ngaire Pigram), the straight-shooting nurse who is Tyson’s ex. Then there is the woman behind the bar, Eleona (Yael Stone), and later our own Natasha Wanganeen as Rona, Shakira’s lost mother.

After a couple of episodes, you’re in. Yes, it’s about vampires, but the colonisation theme is powerful and effective, and Thornton gives us awe-inspiring vistas of South Australia’s desert north, along with a great music soundtrack.

Meanwhile, more vampires keep turning up and dragging bodies underground to feed on their blood, which means Tyson and Shanika need help to fight off those who are threatening both their blood and their land.

Firebite is on AMC+ from December 16 (via Apple TV or Amazon Prime Video).