The Ties, which premiered at the Venice Film Festival and opens this year’s Italian Film Festival, quickly upends hopes of settling in for a feel-good rom-com. It’s a beautifully filmed period piece from the 1980s set in Naples and Rome that challenges the very idea of what a marriage should be.

Director Daniele Luchetti decided to film The Ties (the Italian title Lacci means physical ties, in this case shoelaces) after reading the book on which it is based. It explores a young marriage torn apart by the husband Aldo (Luigi Lo Cascio), who confesses to his wife Vanda (Alba Rohrwacher) that he is having an affair with a woman who works at the same radio station.

“It just happened,” offers Aldo by way of no explanation at all, leaving Vanda mad with frustration and wondering why he told her at all. “It’s not just about love, it’s about loyalty,” she says to Aldo as they fight about what to do. Her choices are to ignore it, which she clearly cannot, or kick him out, which she does in the short term, hoping they will reconcile after things have cooled down.

Vanda’s faith in their marriage vows and the bonds of raising a son and daughter is the essence of a searing portrait of a marriage that shifts through time and sits in company with recent films that explore intimacy cut with bitterness and division, such as Marriage Story (Adam Driver, Scarlett Johansson) on Netflix and the remake of Ingmar Bergman’s Scenes from a Marriage (Jessica Chastain and Oscar Isaac) on Binge.

Luchetti loved the book but adapted it so Vanda’s side of things, which the book follows through a series of her letters, was broadened. He also moved it from the ’70s, which was a more political decade, to the ’80s.

“In the ’80s couples were in trouble and were divorcing more,” Luchetti says through a translator. “This gave the responsibility for what was happening to them as people, rather than the era they were living in.”

The film is tough on both parties, which adds to the fascination. While our sympathies are with Vanda, struggling as a single mother to hold a marriage together, the dynamic subtly shifts as they both make mistakes.

“This creates problems for Aldo but also for their children,” says Luchetti. In another unexpected twist, the children’s behaviour as adults makes a statement about the wisdom of staying together for the sake of family.

Part of the book’s appeal for Luchetti was that it reflected his own beliefs about marriage, living in a largely Catholic country like Italy where couples until recently were forced to stick together no matter what.

“I believe that marriage is something that is in continuous transformation – a young marriage is very different from a marriage that lasts 10, 20 years,” he says. “Sometimes these sorts of connections also take a negative side to it.”

Italian Film Festival director Elysia Zeccola says social dramas like The Ties are a recurring theme in the festival and an important aspect of Italian culture. In Three Floors (also starring Alba Rohrwacher), three families share the same apartment block in an upmarket section of Rome, all of them with their troubles, some of which later intertwine. 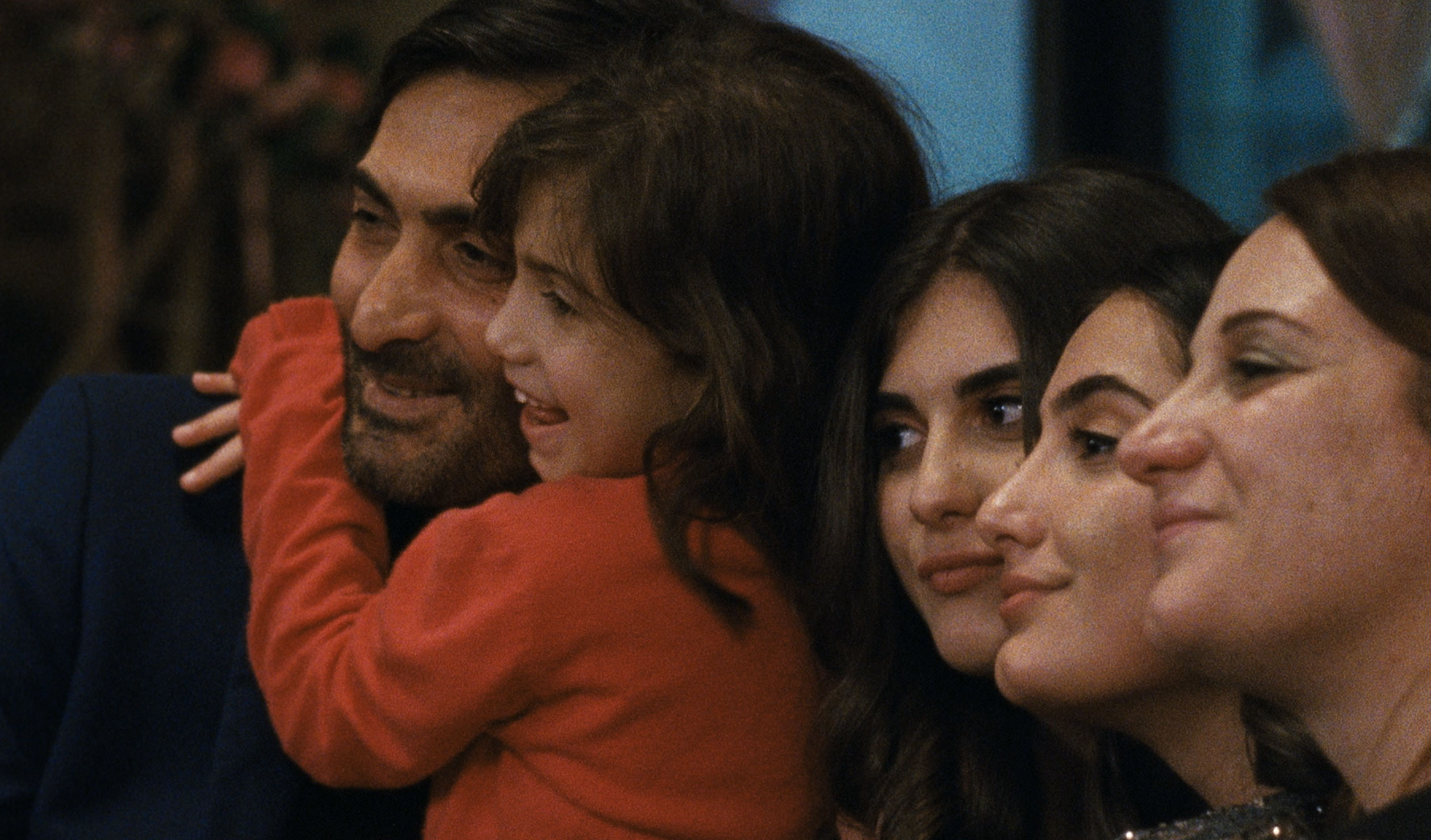 To Chiara: ‘This is a slow-burn drama and you feel like a fly on the wall.’

In a more personal vein is To Chiara, the festival’s centrepiece, which focuses on a teenage girl who has to grapple with learning the truth about her family.

“This is a very different film and from the opening scene, the immediacy of the director’s style makes you feel like you are right there in the room with this Calabrian family, all sitting on top of each other on the couch,” Zeccola says. “This is a slow-burn drama and you feel like a fly on the wall.”

While female directors in Italy struggle more than in other cultures to make their mark – Italy is still a very patriarchal society – they are at least represented this year. Zeccola says the festival is thrilled to be celebrating Elisa Amoruso’s Sirley, based on her own adolescence in a dysfunctional family, and Laura Muscardin’s Cam’s War, about a young boy and his older sister on a dangerous journey in an apocalyptic world.

Another feature based on true events is Padrenostro, in which director Claudio Noce looks back to the 1970s attack on his father who was then head of the anti-terrorism police. Noce was a toddler at the time and his brother was 10.