There is a sense of unease about revisiting The Wire, long regarded as one of the best television shows ever made. How well can it stand the test of time when the technology on which it is based is so outdated?

Forget the flip phones. The series remains brilliant, and more of an achievement now than back then because it towers over most of what has been made since. The tapped phone calls drug dealer D’Angelo Barksdale makes from the phone booth at The Pit in Baltimore in season one, where he and Bodie run a drug-running network from an abandoned orange sofa, feed into a complex and intelligent story about social decay that is so profound the technology becomes irrelevant.

It was made for next to nothing – one episode of The Sopranos cost as much as a season of The Wire – and it succeeded before social media or streaming on pure word of mouth. It was appointment television that for five seasons never flagged in the quality of its writing (creator David Simon was a Baltimore police reporter and his writing partner Ed Burns was a cop who became a teacher), its pioneering racial casting and acting talent.

Simon confessed later that he pitched the show as a police procedural when its real power was in revealing the lost ambition of the Baltimore dealers, addicts and police, and the relentless undermining of good intentions by political chicanery and failed insight into what social order, education and local government should mean.

It treated its audience as intelligent. Things didn’t have to be explained, black street talk isn’t deciphered and plots go only as far as they should. Storylines and people overlap through the seasons, feeding in and out of the core stories of the police investigative team of Jimmy McNulty (Dominic West), his best buddy, the wonderful Bunk (Wendell Pierce) – whose playful line in homosexual repartee is a thing to behold – police chief Cedric Daniels (Lance Reddick in the first of a string of similar roles, none as good) and the wise Lester Freamon (Clarke Peters).

There are no good guys and bad guys, just people with their stories. From brutal backgrounds in the unforgiving housing projects, teams of drug-dealing soldiers rise through the ranks, some making it to the top, all of them players in The Game. Asked in school where they see themselves at 30, many expect to be dead. 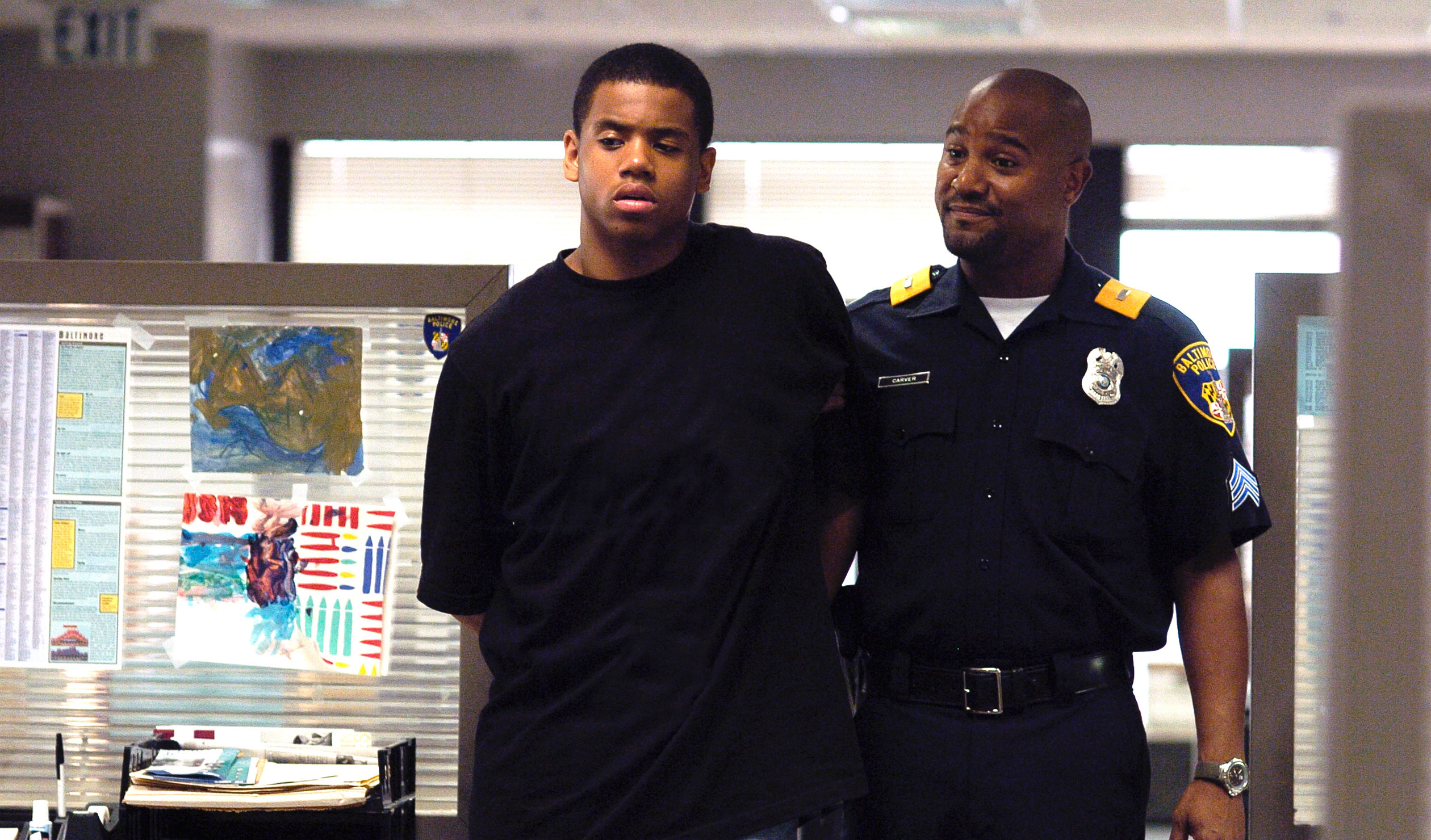 The Wire: There are no good guys and bad guys, just people with their stories.

The originality of these characters is breathtaking, including Stringer Bell (the launch of Idris Elba), the No 2 in the Barksdale empire studying economics at night, and the shakedown lone wolf Omar Little (Michael K Williams), whose style and street talk is poetry. Even side characters like Proposition Joe, who runs the co-op that brings the dealers together, and Brother Mouzone, a merciless enforcer brought in from New York, are like nothing before or since.

Characters endure and their storylines interweave, so the young dockside cop, Beadie, in season two, returns in season four with McNulty and their kids, having Bunk over to dinner, while the street addict, Bubbles, is somehow still with us in season five.

The Wire took risks that are hard to believe. One early scene between McNulty and Bunk, lasting for almost five minutes, unravels an old murder back at the crime scene by following the trajectories of bullets and discovering new evidence using only iterations – with differing emphases – of the word “fuck”.  You follow their thinking to the letter.

It is thoughtful and rewarding drama written from the inside out, telling stories without preaching or judgment while showing how much is rotting beneath the surface. After re-watching five seasons, the feeling isn’t how good the show still is, but why we haven’t seen anything as good since.

Seasons one to five of The Wire are available on Foxtel and Binge.

What we know today, Wednesday January 19